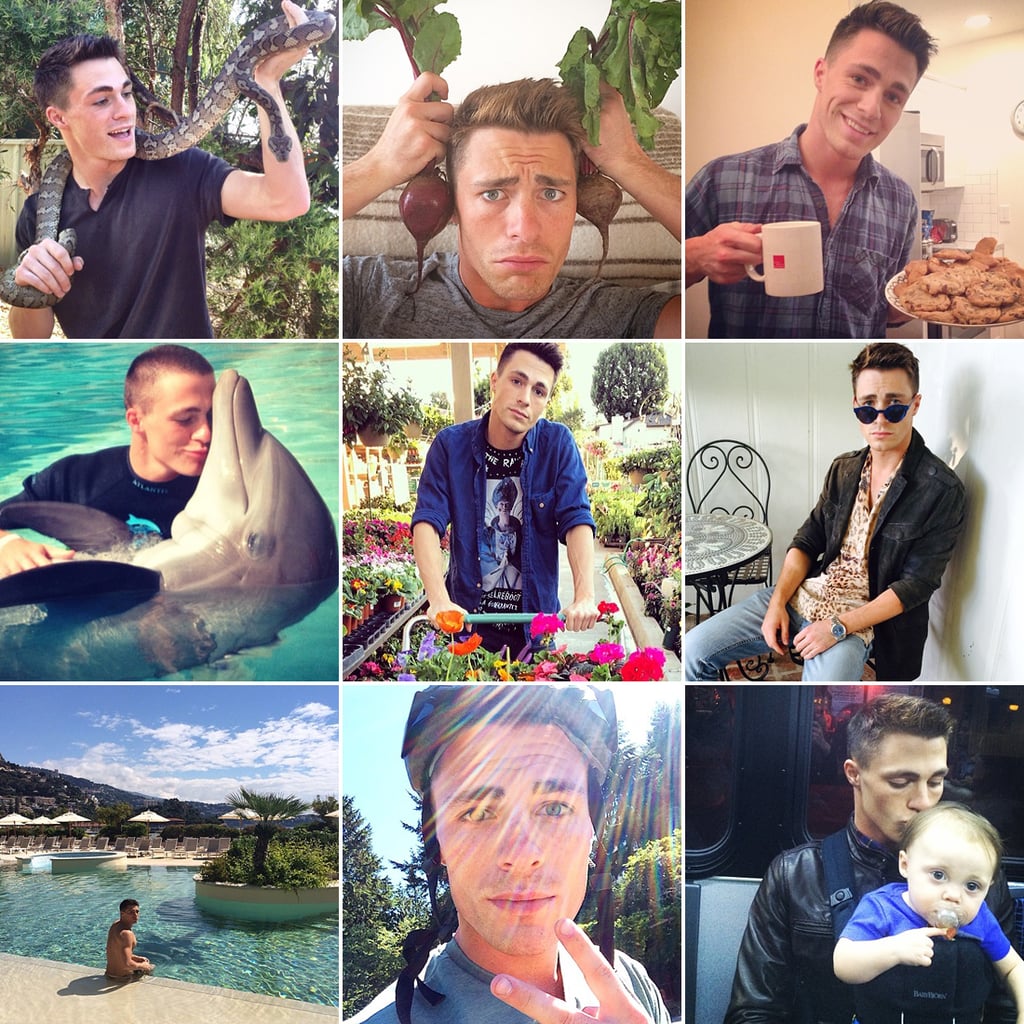 29 Things That Have Been Graced by Colton Haynes's Presence

Colton Haynes surprised and delighted Twitter this week by live-tweeting an awkward first date while he was out to dinner. The actor, best known for his roles on Teen Wolf and Arrow, had everyone cracking up with hilarious observations. Sure, he's funny and stuff, but let's get real: he's also insanely, inhumanly attractive, and we've spent a lot of time just wondering what he was doing alone at dinner when he could have invited, um, anyone. In an effort to express how much we'd like to be in the company of Colton, we've compiled a list of objects who have already been there and done that. Keep scrolling, and prepare yourself for a little bit of jealousy.