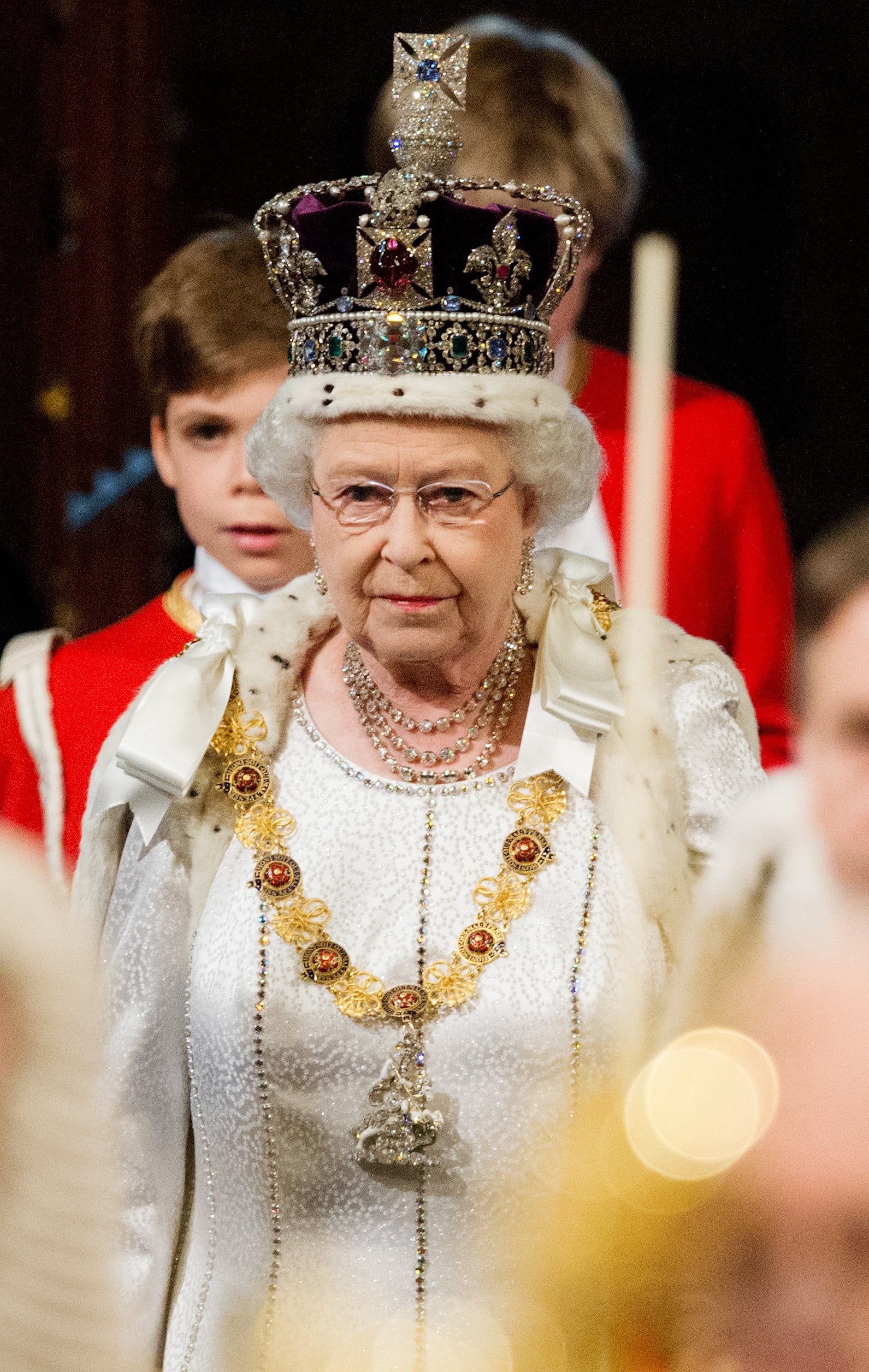 If you thought your nan was the only one hiding her money in empty coffee tins, then you were wrong — as it turns out, even the royals use this simple trick to protect their precious items. According to a BBC documentary about the queen's coronation, some of the gems from the Crown Jewels (including the Black Prince's Ruby) were actually hidden in a biscuit tin, which was then buried in a secret exit in Windsor Castle during World War II. Fearful of a Nazi invasion, officials took the precious stones to the castle and hid them in a deep hole following orders from King George VI, the queen's father.

So, next time your nan tells you to hide your jewelry before you go on vacation, don't just roll your eyes — do it!

Related:
The Queen Is Not Amused — Her Bra Fitter Has Been Fired
Image Source: Getty
The RoyalsQueen Elizabeth IIThe British RoyalsJewelry