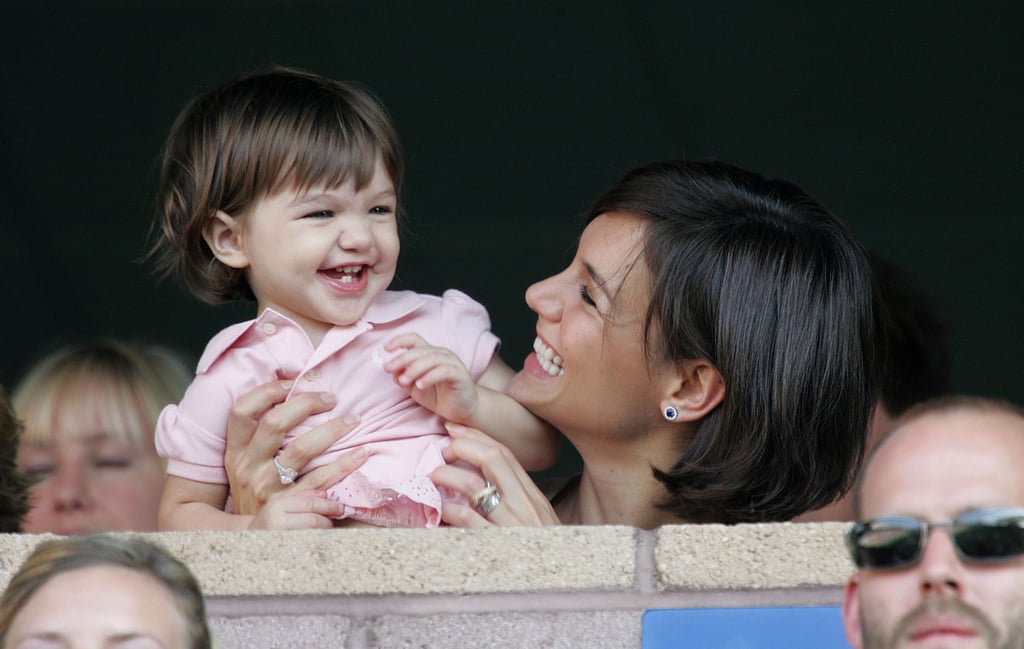 Since the media circus that surrounded her birth in April 2006, Suri Cruise — the daughter of Tom Cruise and Katie Holmes — has pretty much managed to escape the limelight. This is no doubt thanks to her close-knit, adorable relationship with her mom, who keeps Suri grounded while living in NYC. Don't think for a second that the dynamic mother-daughter duo isn't out and about often, though. From attending the hottest Broadway shows to hitting up museums and March Madness basketball games, Suri is hands down one of the most cultured kids living in NYC. See the 10-year-old's cutest moments!