When She Becomes the Physical Representation of "Long Hair, Don't Care"

This week, we showed you a hilarious video of news anchor Dan Thorn dancing to TI's "Where They at Doe" during a commercial break. The real best part of the video, though, is that his coanchor, Sarah Pisciuneri, is having none of it. Even in another video of the same variety, during which Dan tackles Taylor Swift's "Shake It Off," she simply is not impressed. So, instead of focusing on Dan, we're turning to you, Sarah. Keep reading to see seven hilarious Sarah reaction, in GIFs. 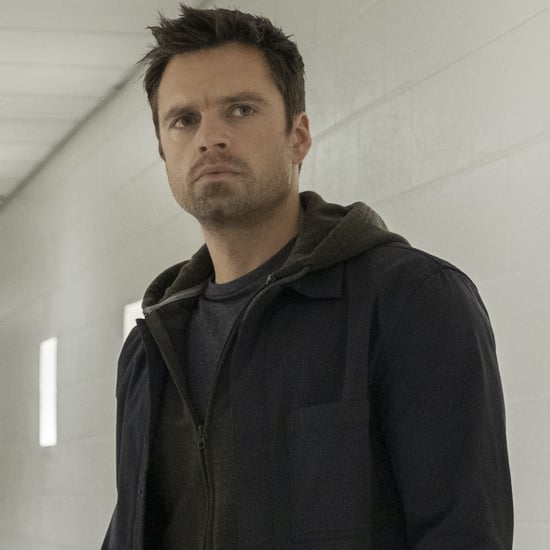