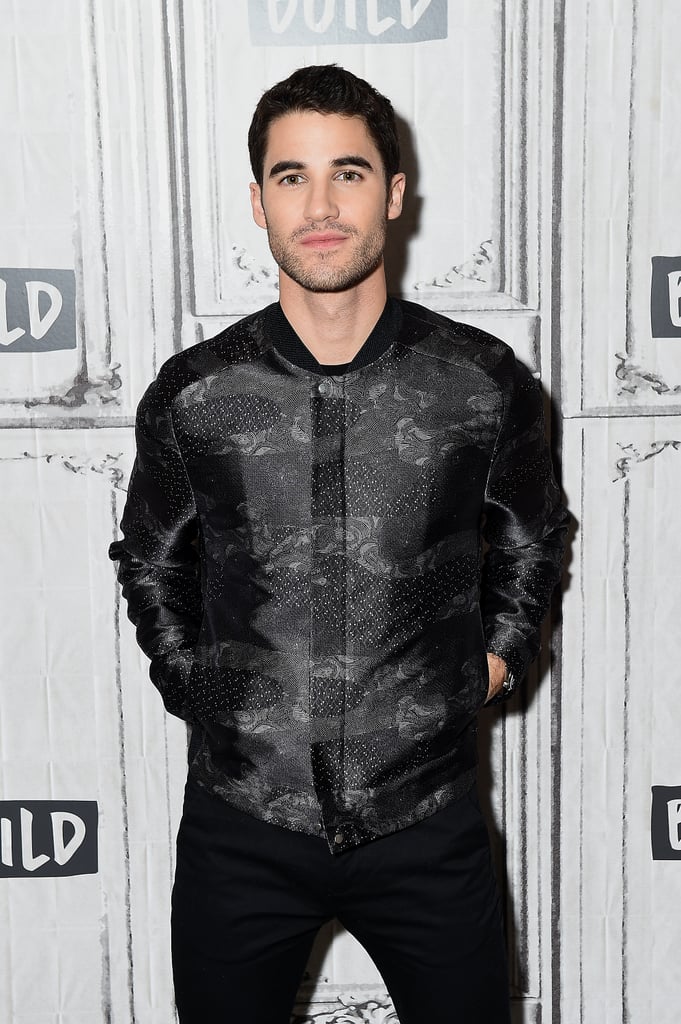 Darren Criss first stole our hearts with his role on Glee — and for some dedicated fans with his role in A Very Potter Musical — and not much has changed since. After wrapping the hit FOX series, the handsome actor, who recently got engaged to longtime girlfriend Mia Swier, has been keeping busy performing as the title character in Hedwig and the Angry Inch and even playing Prince Eric in the Hollywood Bowl's performance of The Little Mermaid.

While we've certainly loved hearing his beautiful voice on stage, we're equally pumped to have his face back on our screens for Ryan Murphy's The Assassination of Gianni Versace: American Crime Story — even if he is playing the murderous Andrew Cunanan. Now that the series has kicked off, look back at how much more attractive Darren has gotten since saying goodbye to Blaine Anderson.

Related:
Darren Criss and His Wife, Mia Swier, Have Been Together Since Before Glee
Previous Next Start Slideshow
ShirtlessCelebrity InstagramsDarren CrissEye Candy