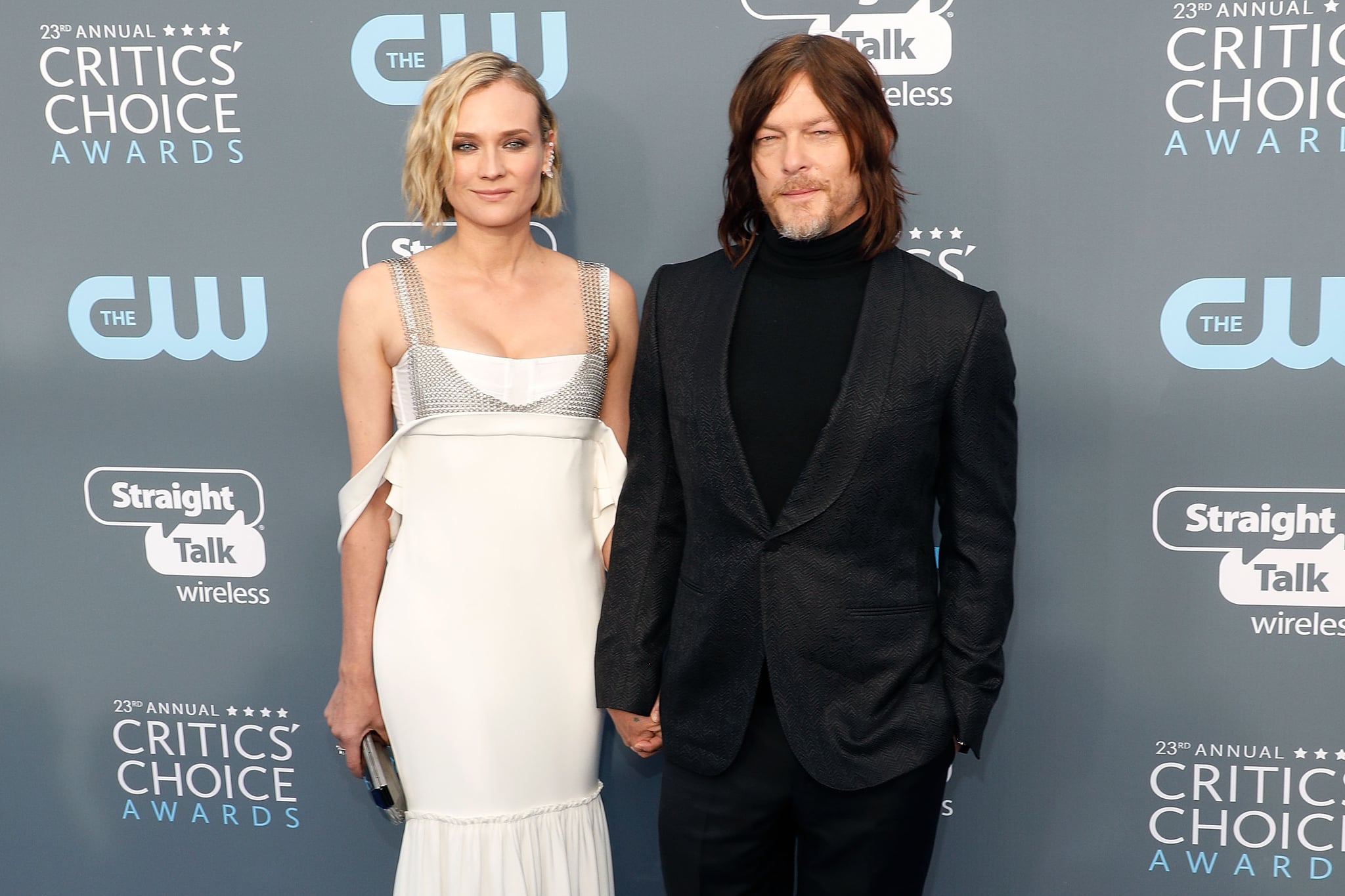 Congratulations are in order for Diane Kruger and Norman Reedus — the couple is expecting their first child together, Us Weekly reports. While the pair has yet to officially confirm the news, the last time we saw the 41-year-old actress was at the Cannes Film Festival earlier this month.

Diane was first linked to the 49-year-old Walking Dead actor back in 2016, but it wasn't until a year later that they confirmed their relationship with a romantic date night in NYC. Diane was previously married to Guillaume Canet (they divorced in 2006), and dated Joshua Jackson from 2006 to 2016. Norman famously dated Victoria's Secret Angel Helena Christensen from 1998 to 2003, and the two share an 18-year-old son named Mingus.