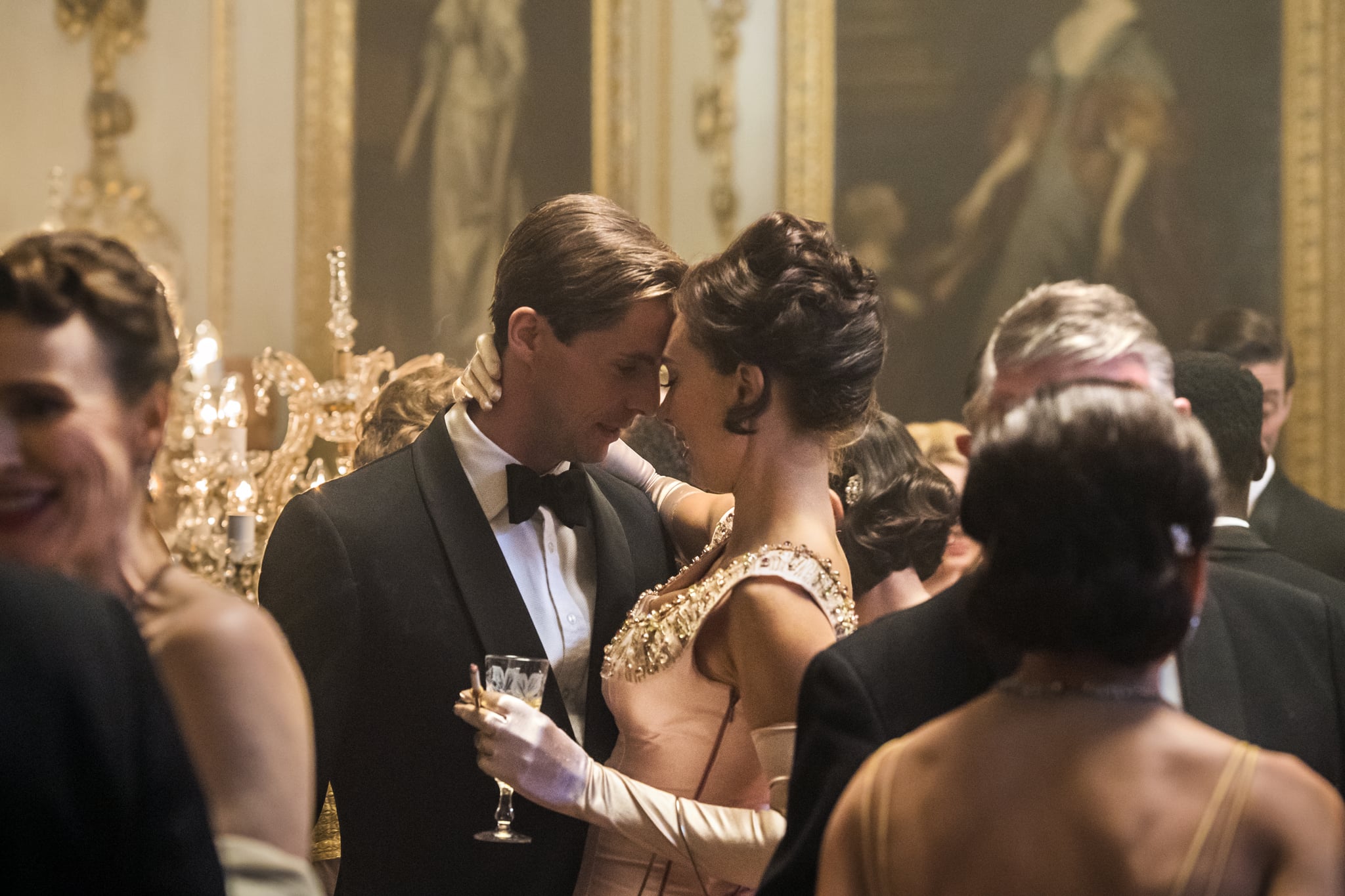 The Crown's depiction of Antony Armstrong-Jones and Princess Margaret's volatile relationship is pretty spot on. Princess Margaret and Antony Armstrong-Jones married in May 1960, and afterwards the dapper photographer became Lord Snowdon. The couple quickly became a symbol of the "swinging sixties" because of their reckless lifestyle of drug- and alcohol-fueled affairs. Lord Snowdon was appropriately deemed the first "royal rebel" because of his clear disdain for convention.

Lord Snowdon was involved in many affairs over the course of his marriage to the Princess. Most notably though, he was involved with a dancer named Jacqui Chan who he called his first love and an actress named Gina Ward just like in The Crown. There were also several other undocumented mistresses throughout his relationship with Margaret. Amidst the several affairs, Lord Snowdon's tangled love life gets even more complicated. 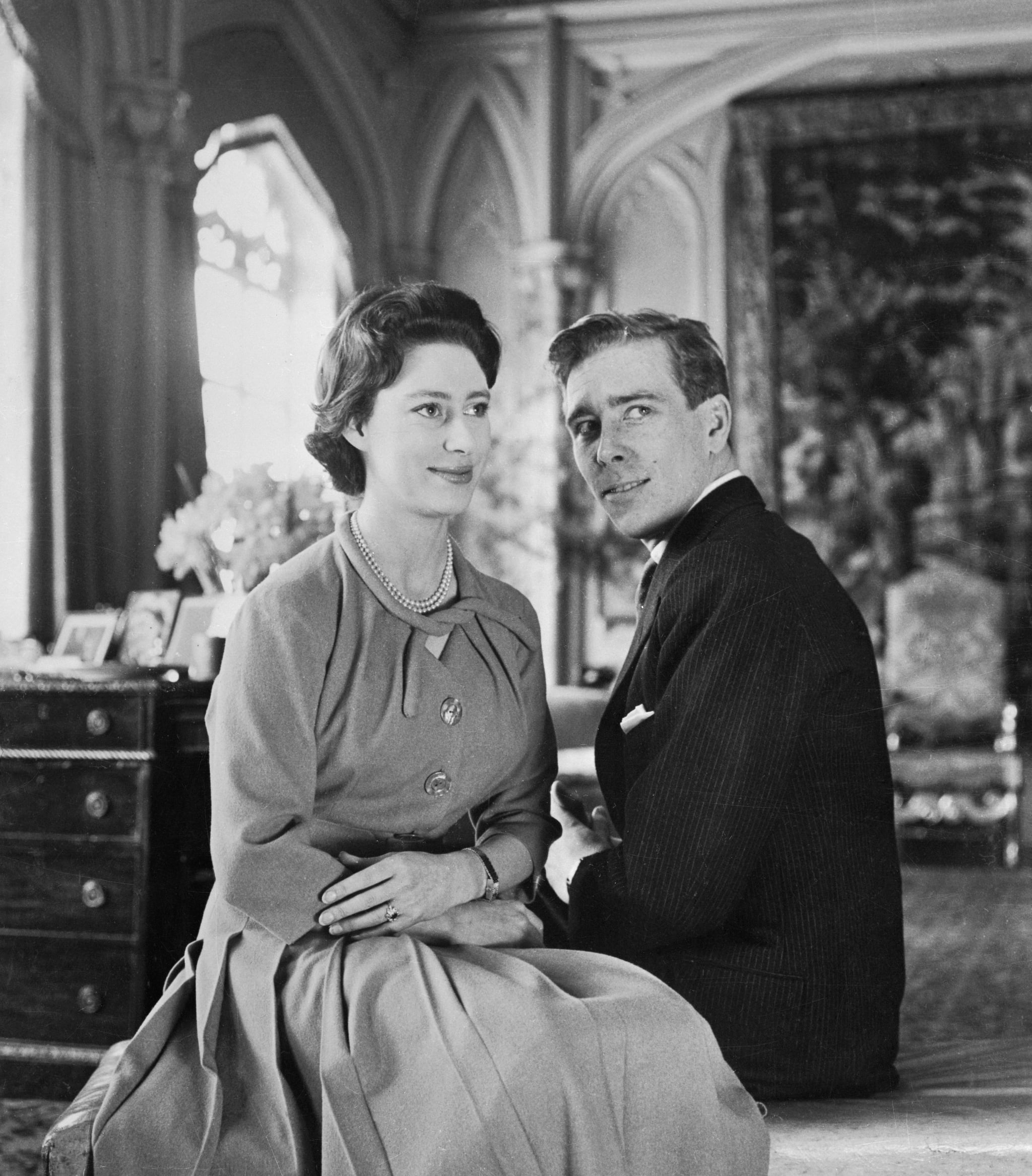 Just like on the show, Lord Snowdon did father Camilla Fry's child, Polly Fry, born May, 28 1960 — while Lord Snowdon and Princess Margaret were on their honeymoon. It wasn't until 2004 though that he took a DNA test at Polly's request to reveal that he was indeed the father.

There is no documented proof that there was a love triangle between Lord Snowdon, Jeremy, and Camilla Fry like in the series. It is rumored though that both Lord Snowdon and Mr. Fry had homosexual tendencies. Mr. Fry had been convicted of a "minor homosexual offence" where he was fined, so the theory doesn't seem too far-fetched.

After 18 years of marriage, Lord Snowdon and Princess Margaret eventually divorce in 1978. Lord Snowdon's story does not end there though. He gets married again to a woman named Lucy Lindsay-Hogg, and together they have one child. However, Lord Snowdon never gave up his wild ways. He was again unfaithful in his marriage and fathered another illegitimate child. This led to divorce for his second and final marriage.

HBO
Meet the Cast of Your New Favorite Period Drama, The Gilded Age
by Divya Meena 12 hours ago