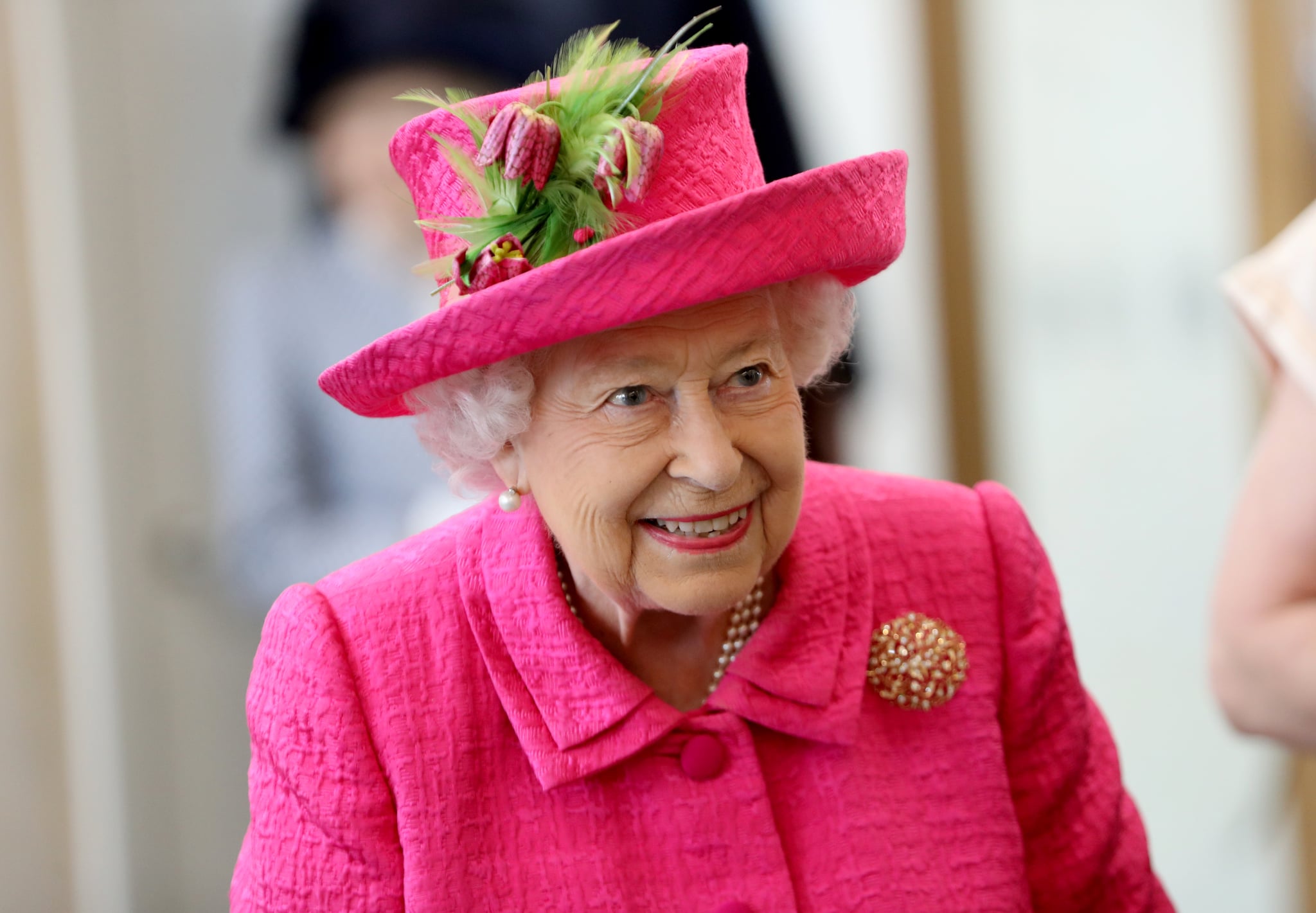 While it's highly unlikely that Queen Elizabeth II will ever call you on the phone, technically she can, because after all, the queen does have a cell phone. When you first think of the British royal family, you probably don't think of them chatting on cell phones or texting one another, but they do.

In fact, you might've spotted the Duke and Duchess of Sussex with their phones in the past, and you've probably seen both Prince William and Prince Harry taking selfies with fans or showing something to one another on their phones while out in public. What might surprise you, however, is that the matriarch of the royal family and the current reigning Monarch of England also owns a mobile phone.

According to The Telegraph, back in 2001 Her Majesty was gifted with a cell phone from her son, Prince Andrew, and ever since she has had one to communicate with her family and close circle of friends. At the time, cell phones and pagers were not allowed by her staff at Buckingham Palace, Balmoral, Sandringham, and Windsor Castle, unless it was necessary for their jobs.

Clearly, the queen isn't above breaking a few rules herself by using her cell at her estates, however you will never see her using one while working or in public. She might however, still have her cell on her during outings, but it would be kept in one of her many color-coordinated handbags. Royal writer Phil Dampier noted that she has a phone or camera in most of her bags in order to "take pictures of visiting presidents and other VIPs."

According to reports, the queen got a good laugh thanks to her grandson Prince Harry when he recorded a voicemail message for her cell soon after she got one. "Hey, wassup? This is Liz! Sorry I'm away from the throne," Harry said in the recording. "For a hotline to Philip, press one; for Charles, press two; for the corgis, press three."

You have to admit that if you called the queen (and were lucky enough to actually have her secret number) and got this message, you would not be able to stop laughing!

Over the years, the queen has definitely seen a lot of technological changes and despite following tradition she has moved with the times. In addition to being privy to new technology right when it's happening, the queen has adapted to modern times through the use of her cell, which she uses to call family and friends, including daughter Princess Anne, and the use of her iPad.

Her cell, which she's had for nearly two decades, is kept charged by her senior dresser and personal assistant. At this point in time, she has even learned how to text thanks to Prince William and Prince Harry.

Plus, in 2016 she was featured in a commercial promoting the Invictus Games, which showed her and Prince Harry watching a video message from Michelle Obama on his phone. After watching the video, which shows Michelle taunting the Brits and telling them to bring it at the games, the queen looks to the camera and says, "Oh, really. Puh-lease," proving once again that despite being 93 years old, she's no stranger to technology and loves a good laugh.

While we could spend all day imagining what picture she has as her phone screen saver or what her current outgoing message says, one thing's for sure: She does have a cell and she's not afraid to use it!

The Crown
Princess Anne Is Perhaps the Most Interesting Royal, So Why Does The Crown Ignore Her?
by Amanda Prahl 2 weeks ago