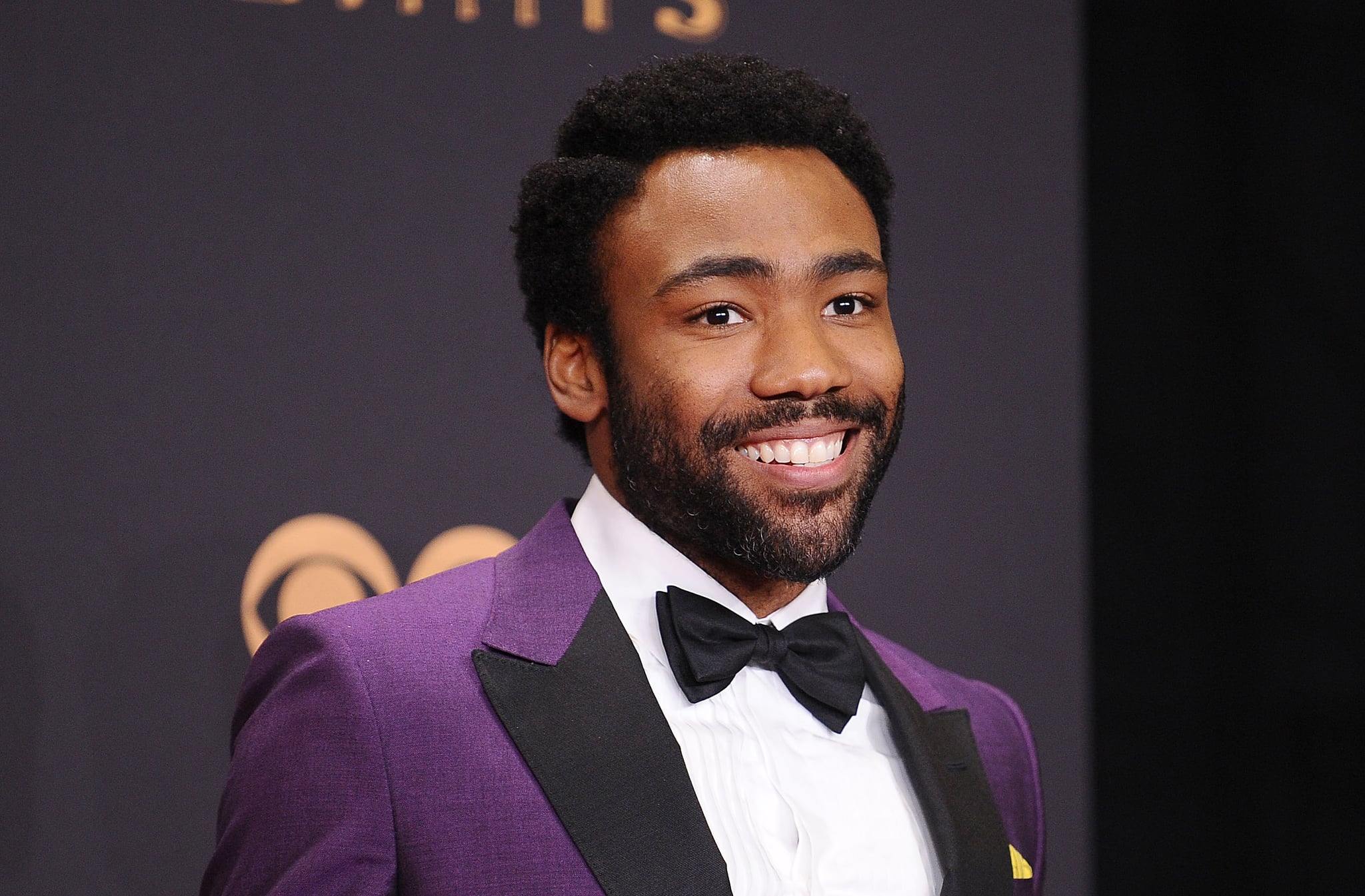 Donald Glover gave a pair of passionate acceptance speeches at the Emmys in 2017, during which he dropped some exciting news. After taking home the Emmy for outstanding comedy actor, the Atlanta star revealed that he is expecting his second child. Thanking "Michelle, my partner," for sticking by him despite how "crazy" he gets, Donald said, "I want to thank my baby, my son, for just being the joy in my life. I want to thank my unborn son — we're listening to Stevie [Wonder] tonight." The news came as a surprise — Donald has been ultraprivate about his personal life, and many people didn't know he even had a first child. The couple's second son was born a few months later. So, who is the lady who won the actor-rapper-writer-director's heart?

Related:
29 Times Your Love For Donald Glover May Have Interfered With Your Daily Life

Unfortunately, not much is known about the 34-year-old's girlfriend, other than the fact that her name is Michelle and they've been quietly growing their family together. Donald and Michelle were spotted picking up groceries in Hawaii back in January 2016; at the time, Michelle was pregnant with their first son, who was born sometime in the Spring. They were photographed together pushing a baby stroller in NYC that May. A year later, the two were seen with their little boys in NYC. 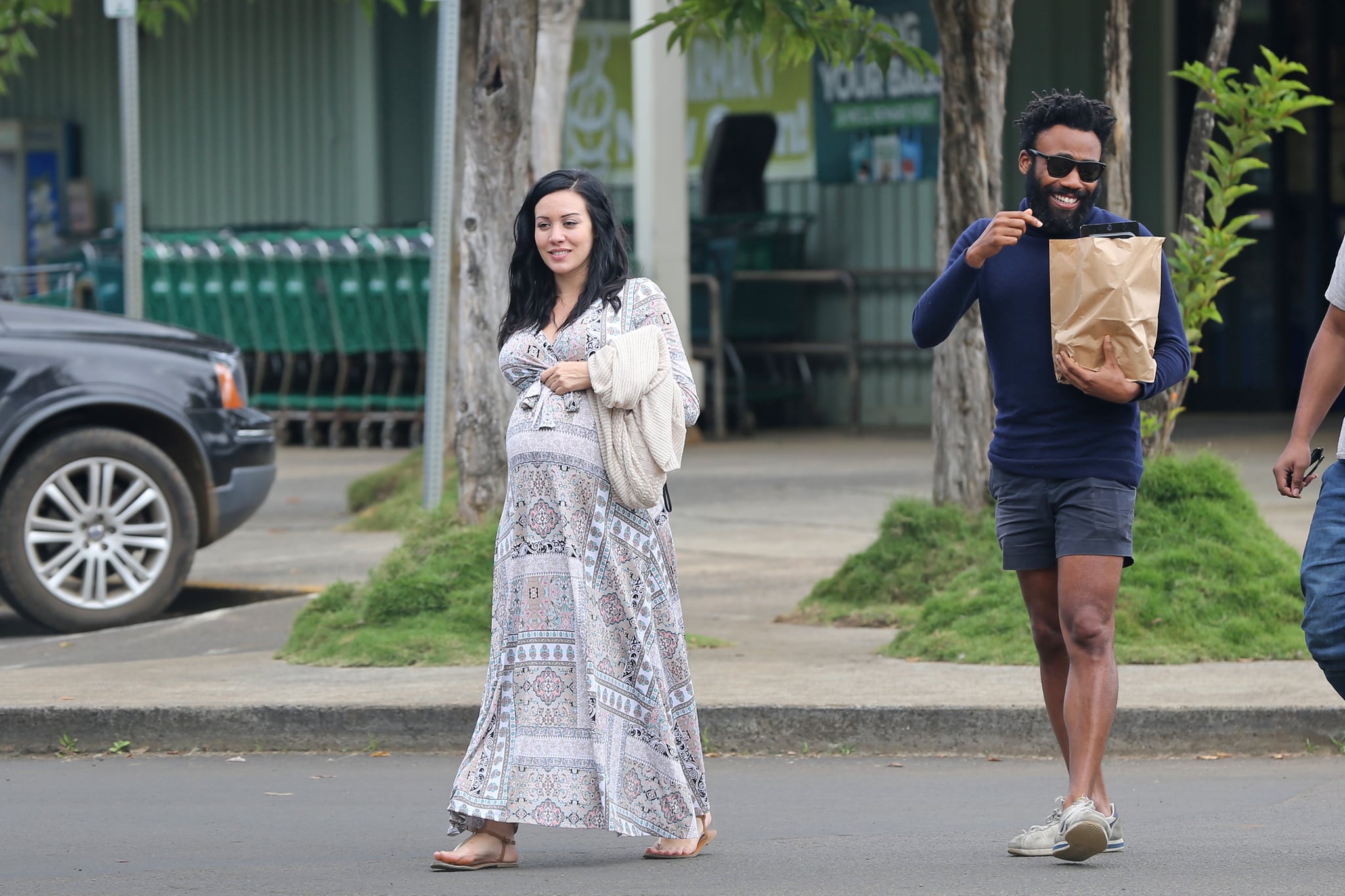 Donald also shouted out his family in his Golden Globes acceptance speech in January 2017. "I really want to say thank you to my son and the mother of my son for making me believe in people again and things being possible," he said. During a performance at the Governors Ball music festival in June, Donald revealed the little one's name on stage: "This song is dedicated to everybody in this crowd and my young son, Legend," he said before launching into "Baby Boy," a song written for his son from the album Awaken, My Love!.

Ed Sheeran
Ed Sheeran Announces Birth of Second Child: "Over the Moon to Be a Family of 4"
by Eden Arielle Gordon 17 hours ago