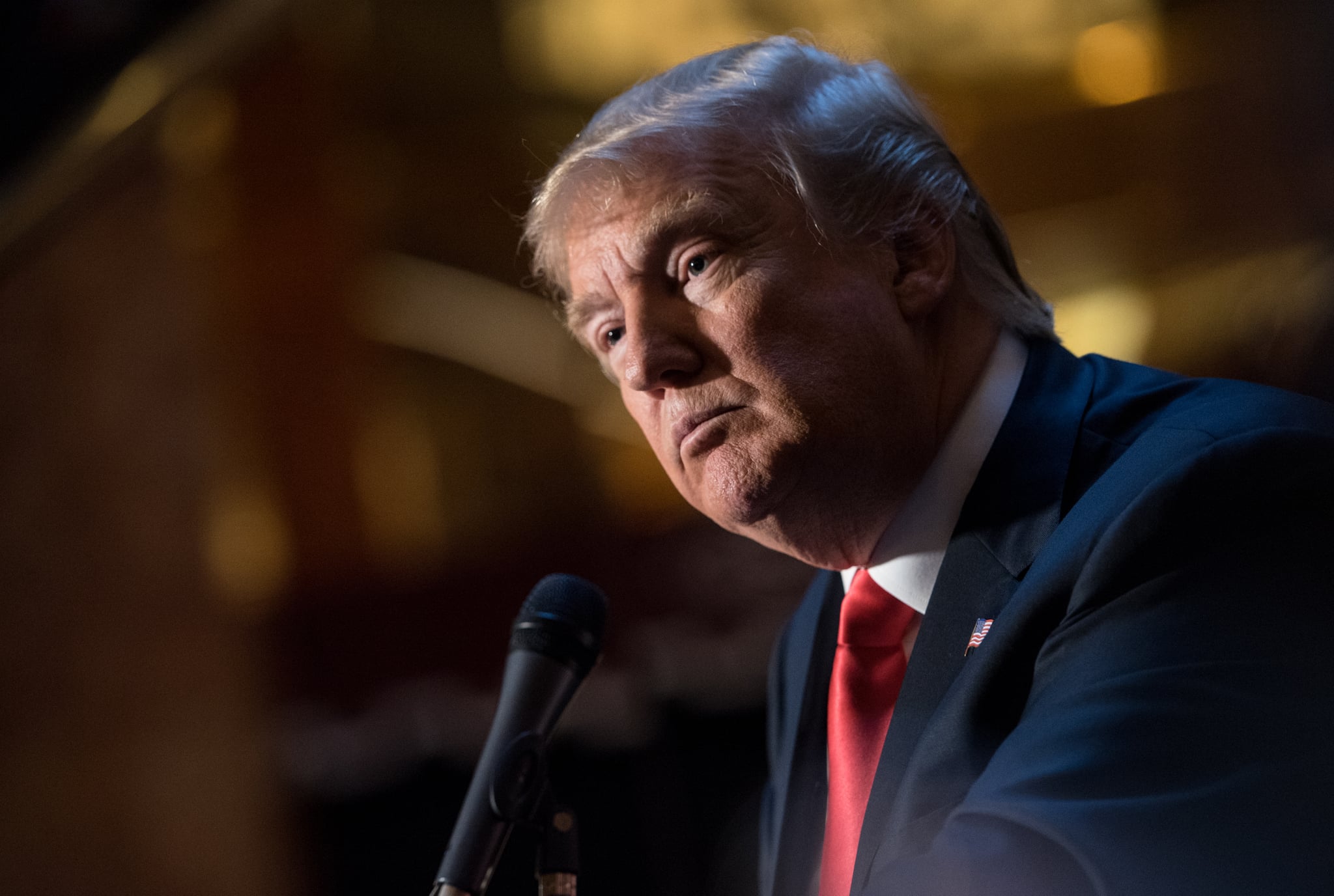 Kristen Stewart and Donald Trump go way back. So far back, in fact, that Donald was pretty emotionally invested in her relationship with Robert Pattinson in 2012. During Kristen's SNL hosting gig this week, the Personal Shopper actress pointed out that she doesn't think the president "likes me very much." How did she know this, you ask? Well, during her very public split with Robert (Kristen was caught cheating on him with her married Snow White and the Huntsman director, Rupert Sanders), Donald sent out a series of tweets encouraging Robert to leave Kristen and even invited him to the 2012 Miss Universe pageant. Just in case you doubted the validity of Kristen's statements, ahead are all of the tweets Donald posted about Kristen and Robert.

Robert Pattinson should not take back Kristen Stewart. She cheated on him like a dog & will do it again--just watch. He can do much better!

Robert I'm getting a lot of heat for saying you should dump Kristen- but I'm right. If you saw the Miss Universe girls you would reconsider.

Lots of response to my Pattinson/Kristen Stewart reunion. She will cheat again--100 certain--am I ever wrong?

Everyone knows I am right that Robert Pattinson should dump Kristen Stewart. In a couple of years, he will thank me. Be smart, Robert.

Everyone is asking me to speak more on Robert & Kristen.I don't have time except to say "Robert, drop her, she cheated on you & will again!"

Robert Pattinson is putting on a good face for the release of Twilight. He took my advice on Kristen Stewart...I hope!

Celebrity News
Ellen DeGeneres and More React to Anne Heche's Death: "This Is a Sad Day"
by Sabienna Bowman 3 days ago 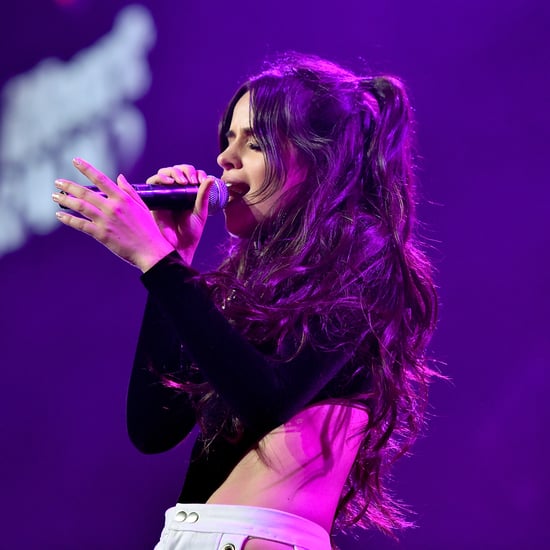 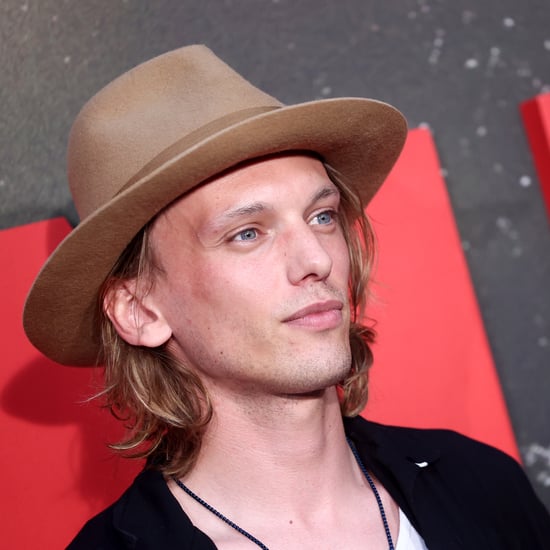