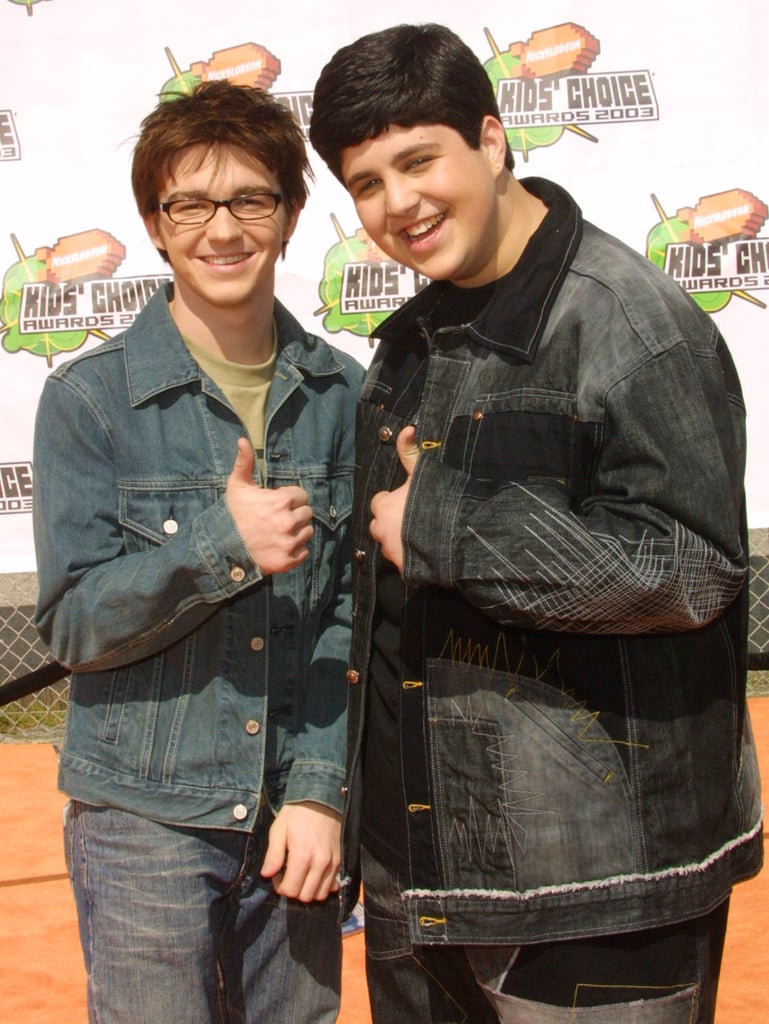 Despite Their Drama, Their Bromance Will Always Hold a Special Place in Our Hearts

If you're a young millennial, then you're probably familiar with a little show called Drake & Josh. The iconic Dan Schneider sitcom starred Drake Bell and Josh Peck and was basically a pivotal part of our teenage years (you know, way before the days of The Suite Life of Zack and Cody). While the two actors had a real-life bromance during their Nickelodeon days, it seems like their friendship isn't as strong as it used to be.

After Josh tied the knot with his girlfriend, Paige O'Brien, this month, Drake threw some major shade on social media after not getting an invite. "Loyalty is key," he wrote in a comment that has since been deleted. "ALWAYS remember where you came from." While Josh was reportedly "hurt" by the comments, it was just as big of a blow for their dedicated fans. Even though they're not really on speaking terms right now, we can still look back on the good ole days and hope that they'll find a way, find a way to be friends again.