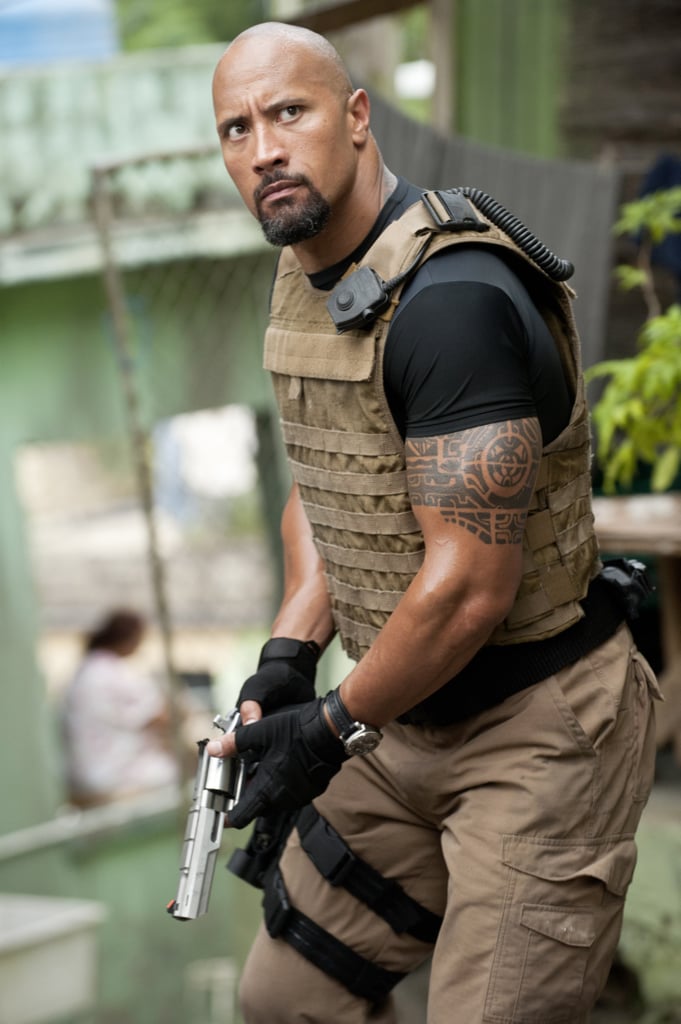 Dwayne Johnson​ on His Fast 8 Feud With Vin Diesel: "I Was Very Clear With What I Said"

Do you smell what The Rock is cooking? His Fast 8 costars sure do. Dwayne Johnson threw fans for a loop on Aug. 8 when he called out his male costars in a scathing post on social media. Not only did he express his disdain for their unprofessionalism, but he went as far as to call them "candy asses." Dwayne didn't name any names, but his costar Vin Diesel eventually alluded to the drama in a video on Instagram. Most recently, Dwayne opened up about the highly publicized feud in a new interview with the Los Angeles Times. While we may never know exactly who The Rock was talking about, get all caught up on everything that has happened since he first sent the internet into a frenzy.