While the world seems to constantly disagree on every little thing, there is one fact we're confident most people are on board with: Dwayne "The Rock" Johnson is a magical human being. The Baywatch actor, who may or may not run for president, has been blessing the public with his presence for many years now. He started out as a professional wrestler in the '90s and went by his ring name, "The Rock." And it is because of that nickname that he participated in one of the best photo shoots we've probably ever seen. Back in 1999, The Rock posed with an actual f*cking rock for no particular reason, and it's almost too much to handle. Please do yourself a favor and look at these timeless photos now and every day for the rest of your life. 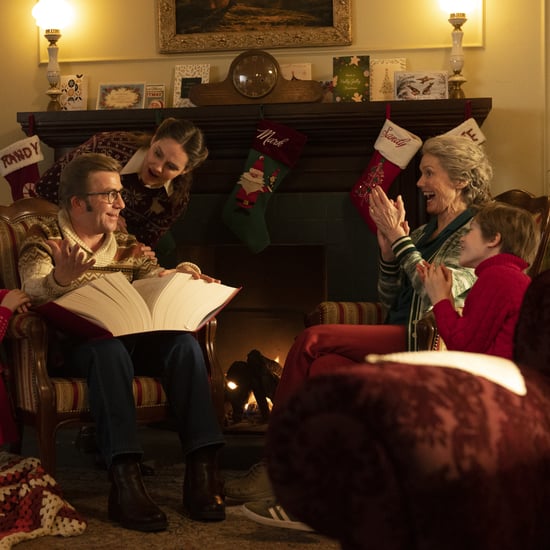 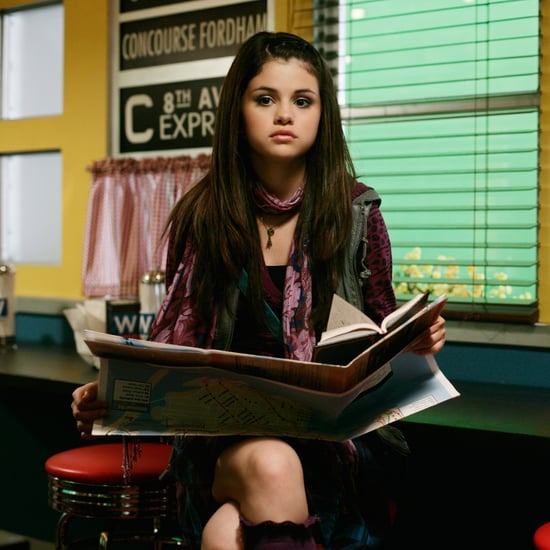 Selena Gomez
Selena Gomez Returns to Waverly Place: "Where It All Began"
by Chandler Plante 4 weeks ago