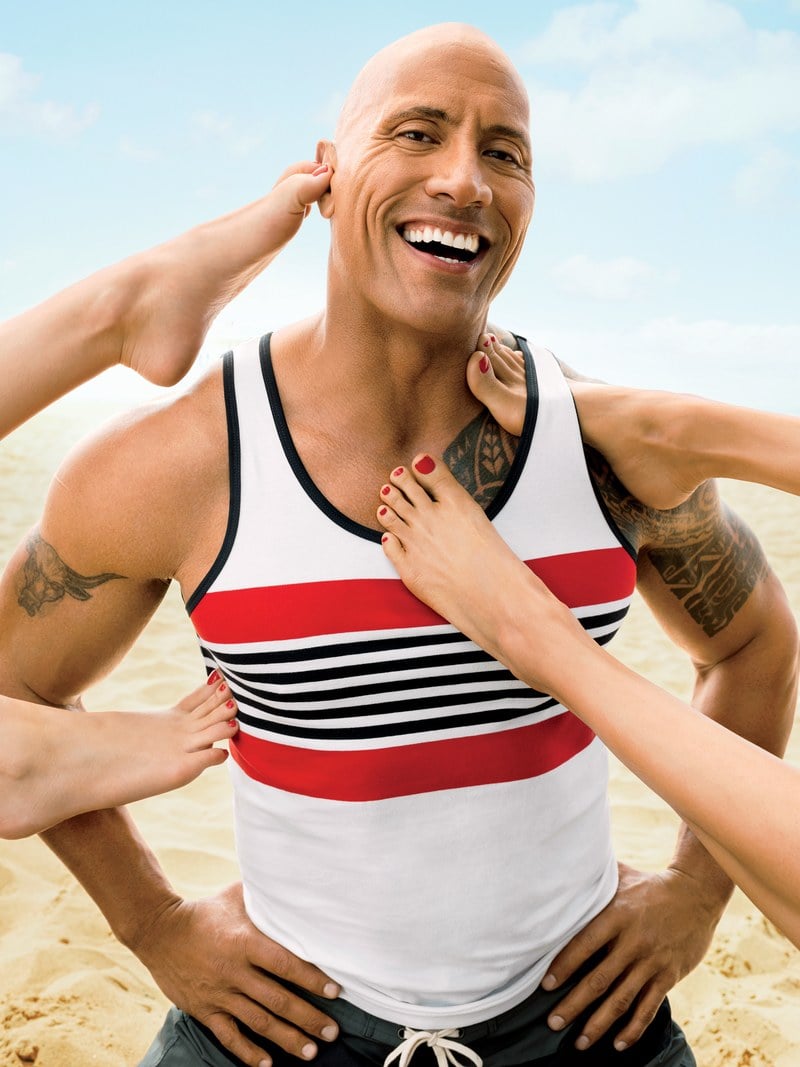 Dwayne Johnson's giant muscles barely even fit on the cover of GQ's June issue, which hits newsstands nationwide on May 23. We thankfully get to see a lot of Dwayne's biceps, triceps, delts, lats, and so on and so forth in the photo shoot, but his quotes about a future in politics weirdly has us most excited. Dwayne has been asked quite a bit about his political aspirations since The Washington Post published an op-ed about his very viable candidacy for president in June 2016. After the piece came out, Dwayne shared it on Instagram and called it "fun to read," and "interesting," adding that the most important thing we needed from "our current and future leaders" was "strong honest leadership." This, of course, was before the presidential election — and it seems like Dwayne is more serious than ever about landing in the White House.

"A year ago, it started coming up more and more," he told GQ. "There was a real sense of earnestness, which made me go home and think, 'Let me really rethink my answer and make sure I am giving an answer that is truthful and also respectful.'" He added that he "didn't want to be flippant — 'We'll have three days off for a weekend! No taxes!'" When asked pointedly if he may one day "give up his life" as a handsomely paid movie star in order to run for office, he replied, "I think that it's a real possibility." So, who's ready to get in the voting booth? 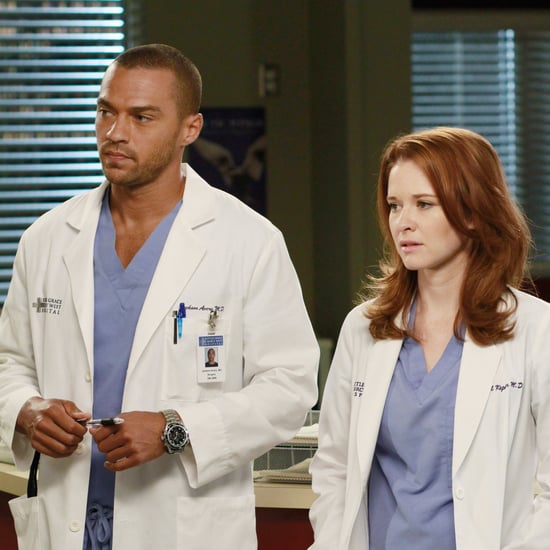