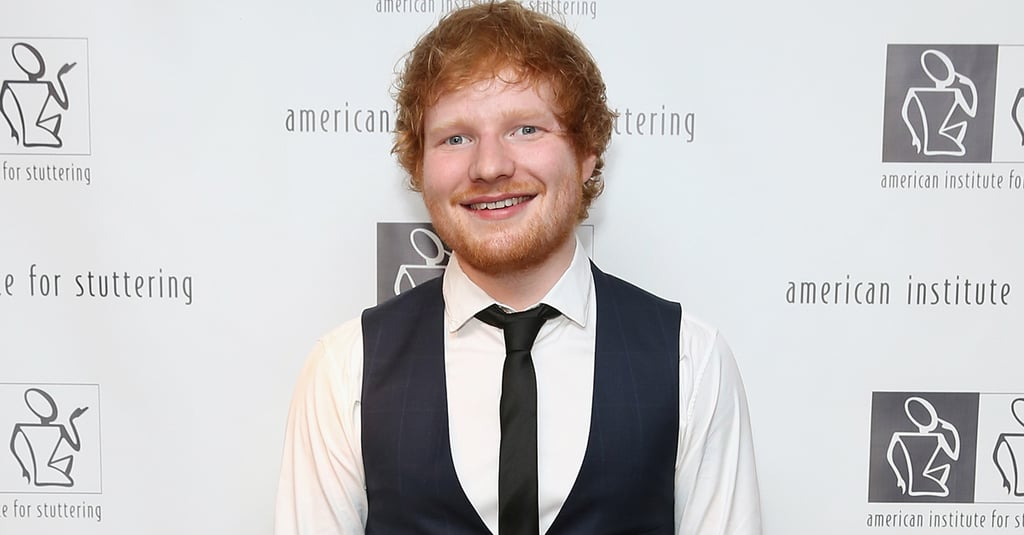 Following all the buzz over Taylor Swift and Nicki Minaj's Twitter exchange about the MTV VMA nominations, Ed Sheeran chimed in to support his friend Taylor. Before Taylor apologized to Nicki on Thursday, he told The Daily Telegraph how he felt about the drama, saying, "I think everyone knows that Taylor has done nothing wrong in that situation." He added, "She didn't nominate herself for the awards. It's not her fault, she just made some good videos and people think they're good." As to Nicki's comments about the nominations, Ed said, "The Minaj point is a bit redundant, her point is that you have to be skinny and white to get a video of the year nomination but Beyoncé's '7/11' is in there and that is celebrating the female figure in every form."

Soon after making those comments, though, Ed took to Twitter to say that his thoughts on Nicki Minaj's tweets were taken out of context. He tweeted to BuzzFeed UK, saying, "That's taken out of context and not what I was saying was redundant at all . . . I was making a point about body image and not race, whilst sticking up for a mate, I definitely said it wrong though, apologies."

@BuzzFeedUK I was making a point about body image and not race, whilst sticking up for a mate, I definitely said it wrong though, apologies

Ed's comments came after he and Bruno Mars jokingly had a Twitter feud of their own. Meanwhile, after Taylor and Nicki's exchange, Katy Perry added fuel to the fire with a tweet that seemed to be directed at Taylor, building on the pair's rumored feud. 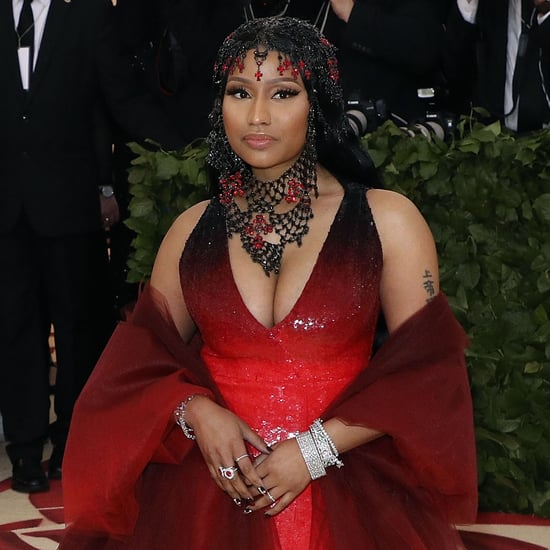 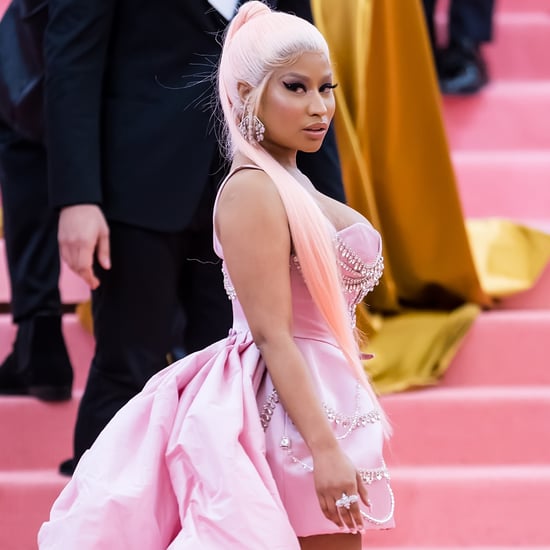 Celebrity Twitter
Joshua Bassett Opens Up About His Sexuality in Heartfelt Note: "Love Who You Love"
by Kelsie Gibson 3 days ago