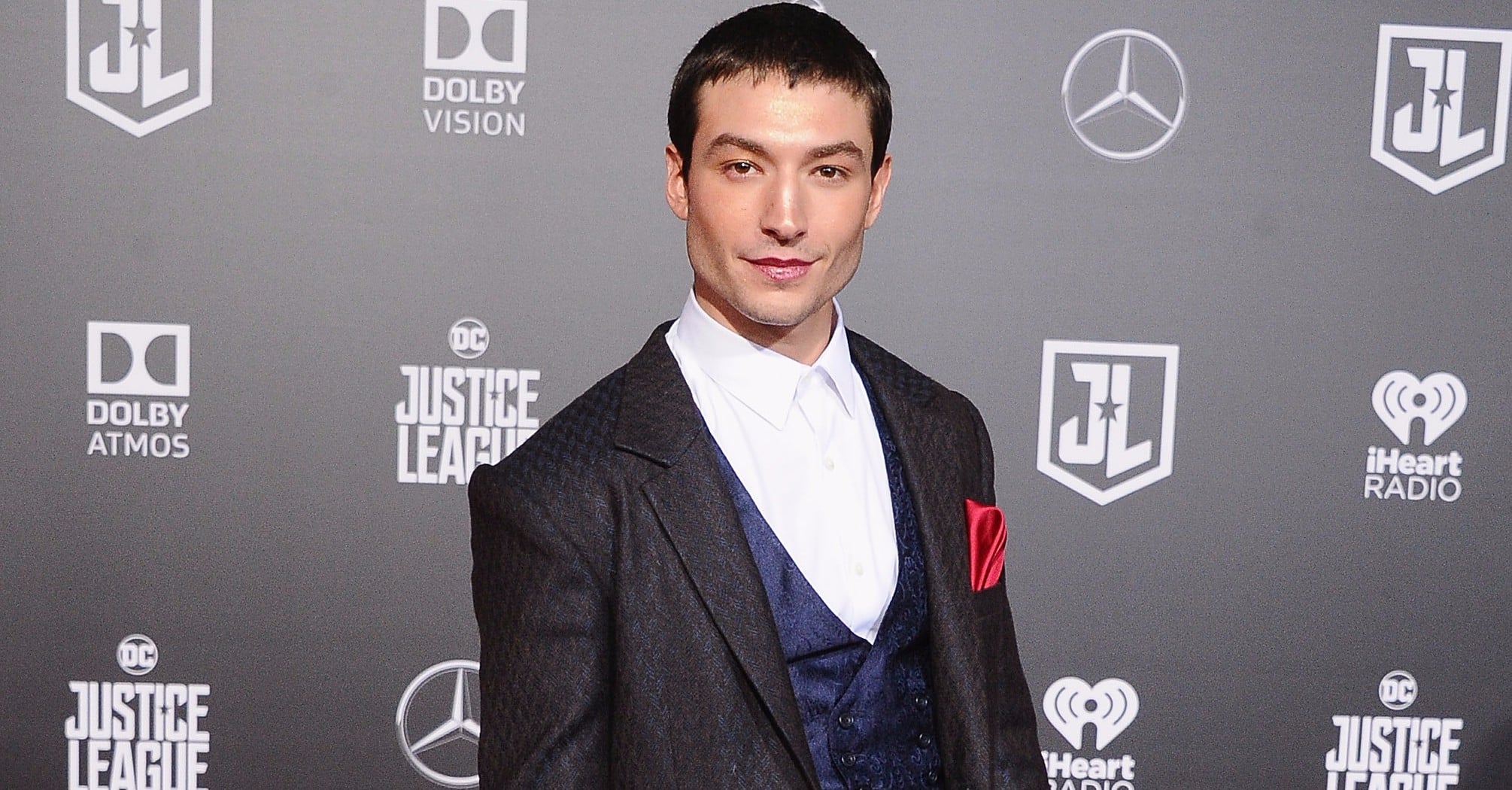 Ezra Miller is set to become the first openly queer actor to lead a superhero film when he stars as the Flash in the 2020 film Flashpoint. The Justice League star first opened up about his sexuality in 2012, telling Out magazine, "I'm queer. I have a lot of really wonderful friends who are of very different sexes and genders. I am very much in love with no one in particular."

In 2016, Ezra spoke about coming to terms with being queer in his younger years and also addressed how ostracizing the experience was for him. "I was beginning to have questions about my sexuality and was starting to kiss boys sometimes," he recalled. "And that didn't help [to fit in] either."

Since then, the 25-year-old New Jersey native has embraced his queer identity, even after being told that it was a mistake for him to come out. "I won't specify [who]," he said in a recent interview. "Folks in the industry, folks outside the industry. People I've never spoken to. They said there's a reason so many gay, queer, gender-fluid people in Hollywood conceal their sexual identity or their gender identity in their public image. I was told I had done a 'silly' thing in thwarting my own potential to be a leading man."

Related:
7 Things to Know About Ezra Miller, the Guy Who Plays The Flash in Justice League

Ezra admitted that hearing he made a mistake coming out brought on "moments of doubt," but revealed he now looks back on the naysayers and considers their warnings "rubbish." "I've undammed my identity in the world," he declared. And that he has. Ezra will suit up and make LGBTQ+ history when he reprises his role as the beloved DC comic book superhero in his standalone film.