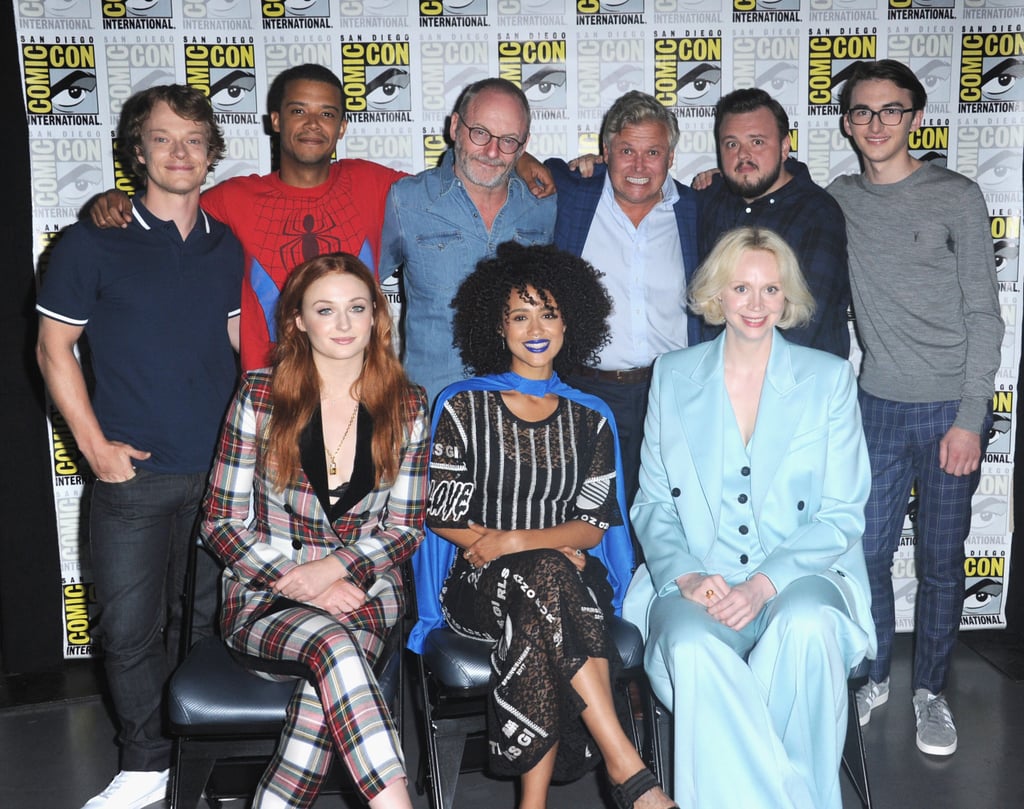 The Game of Thrones Cast

Winter came to Comic-Con on Friday. Just a few days after Game of Thrones returned for its seventh season, members of the cast made their way to San Diego, CA, for Comic-Con — along with a very special guest. Alfie Allen, the actor who plays Theon Greyjoy, held his insanely cute dog (!) in his arms while participating in the panel. Meanwhile, Jacob Anderson rocked a Spiderman suit, Sophie Turner and Gwendoline Christie were all smiles, and Kristian Nairn (Hodor!) received major applause when he showed up to moderate the panel. Check out all the best pictures of the cast at Comic-Con, then relive some of the major moments from the premiere.

Previous Next Start Slideshow
Game Of ThronesComic-Con
Around The Web 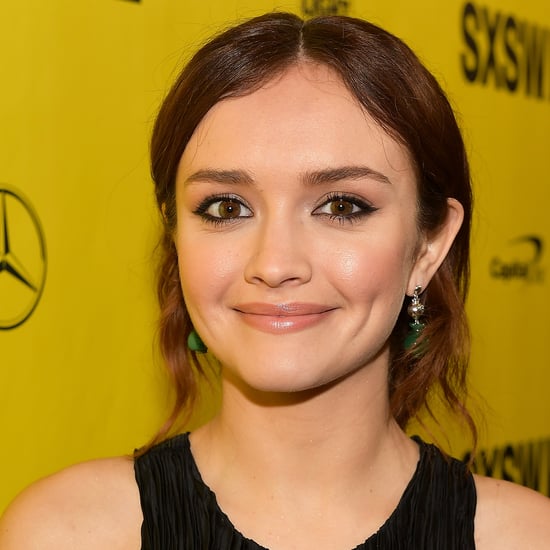