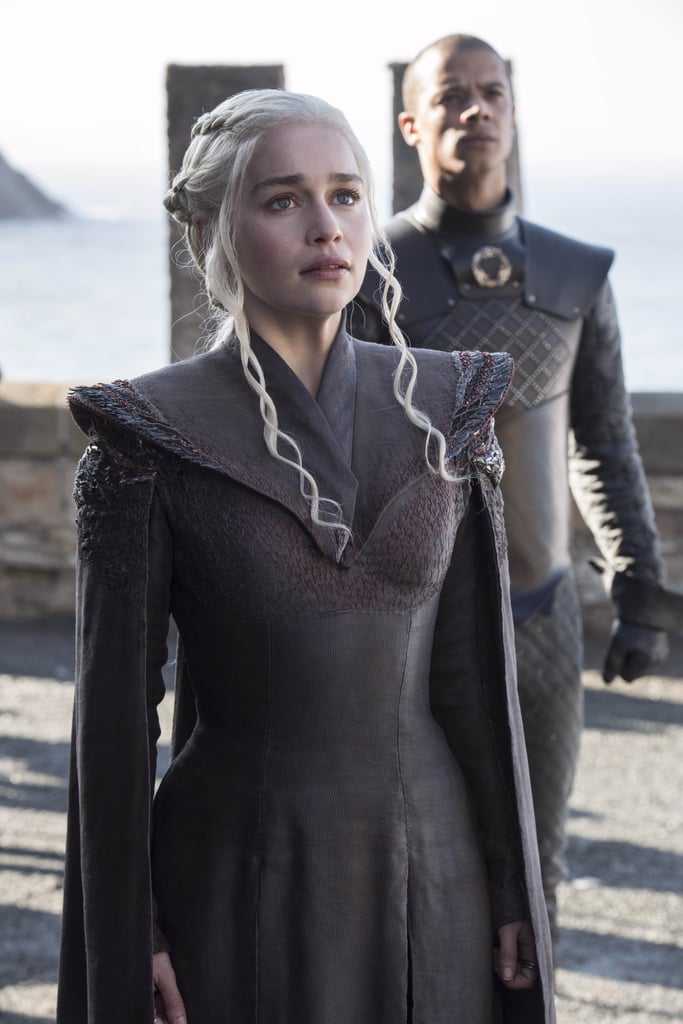 Game of Thrones: 34 Real AF Reactions You Had Watching the Season 7 Premiere

Hey, um, I don't know if you guys have heard, but GAME OF THRONES HAS RETURNED! HBO's hit fantasy drama roared back into our lives on Sunday, and let's just say that the season seven premiere does not disappoint. There's drama, marriage proposals, and a crazy cameo, for starters, as well as a sick burn involving man buns (yes, really). While the episode ends with a lot still up in the air, there's one thing we know for sure: this season is going to be an emotional roller coaster. See every important moment from the premiere ahead!

Watch the Preview For Game of Thrones' Next Explosive Episode, "Stormborn"
Previous Next Start Slideshow
Game Of ThronesTV