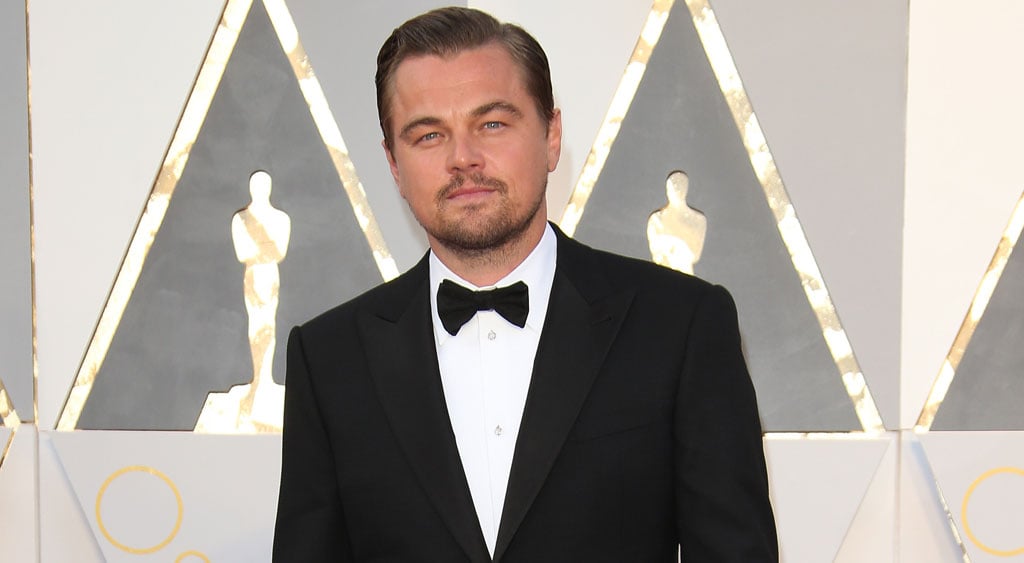 Girl Scouts from a troop in Suffolk County, NY, are officially America's new heroes after brilliantly using a Leonardo DiCaprio Oscar meme to help them sell more cookies. While you might expect Samoas and Thin Mints to sell themselves, the girls banded together to come up with a sign that hilariously mimics the viral "Be Like Bill" meme that made the rounds on Facebook and Instagram in early February, which reads, "This is Leo. Leo wants an Oscar. Leo buys Girl Scout Cookies at the Awards. Leo wins an Oscar. Leo is smart. Be like Leo. Buy Girl Scout cookies."

The Girl Scout Cookies' official Facebook page posted the photo that calls out the supercute moment during this year's Academy Awards when host Chris Rock encouraged all of the celebrities in the audience (including Leo, who bought some Trefoils!) to purchase a box or two of sweets. In an interview with ABC News, the young entrepreneurs said that their clever sign has definitely helped boost cookie sales. "It made people stop at the table to read the sign, and then we were able to ask them to buy cookies," they told the news station. "It's hard to say no to a Girl Scout." Check out the adorable sign below, then watch Leo's incredible best actor acceptance speech! 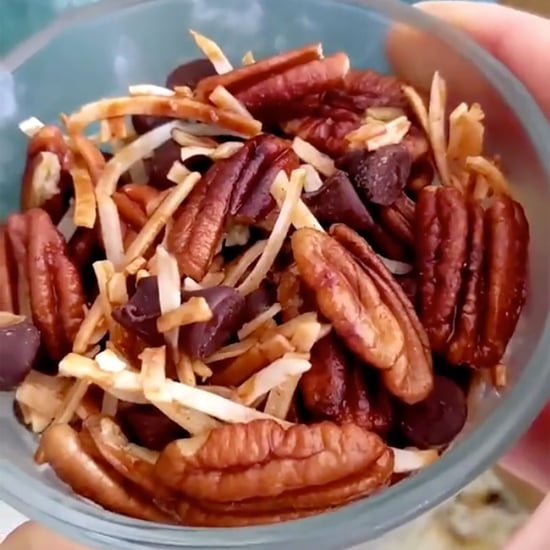 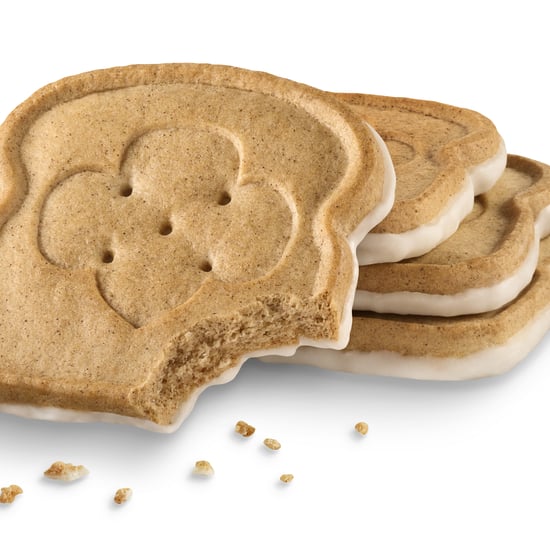 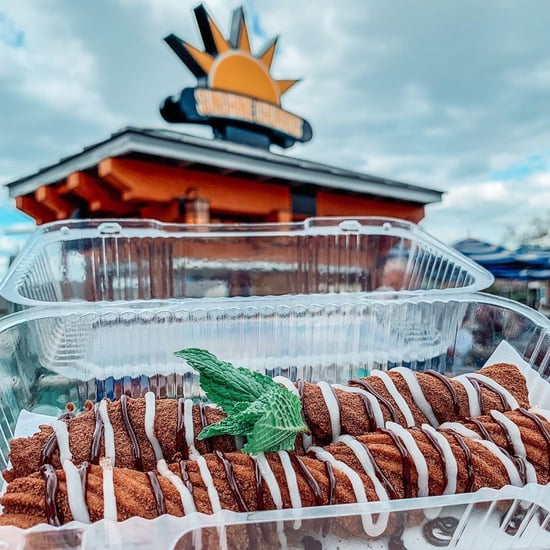