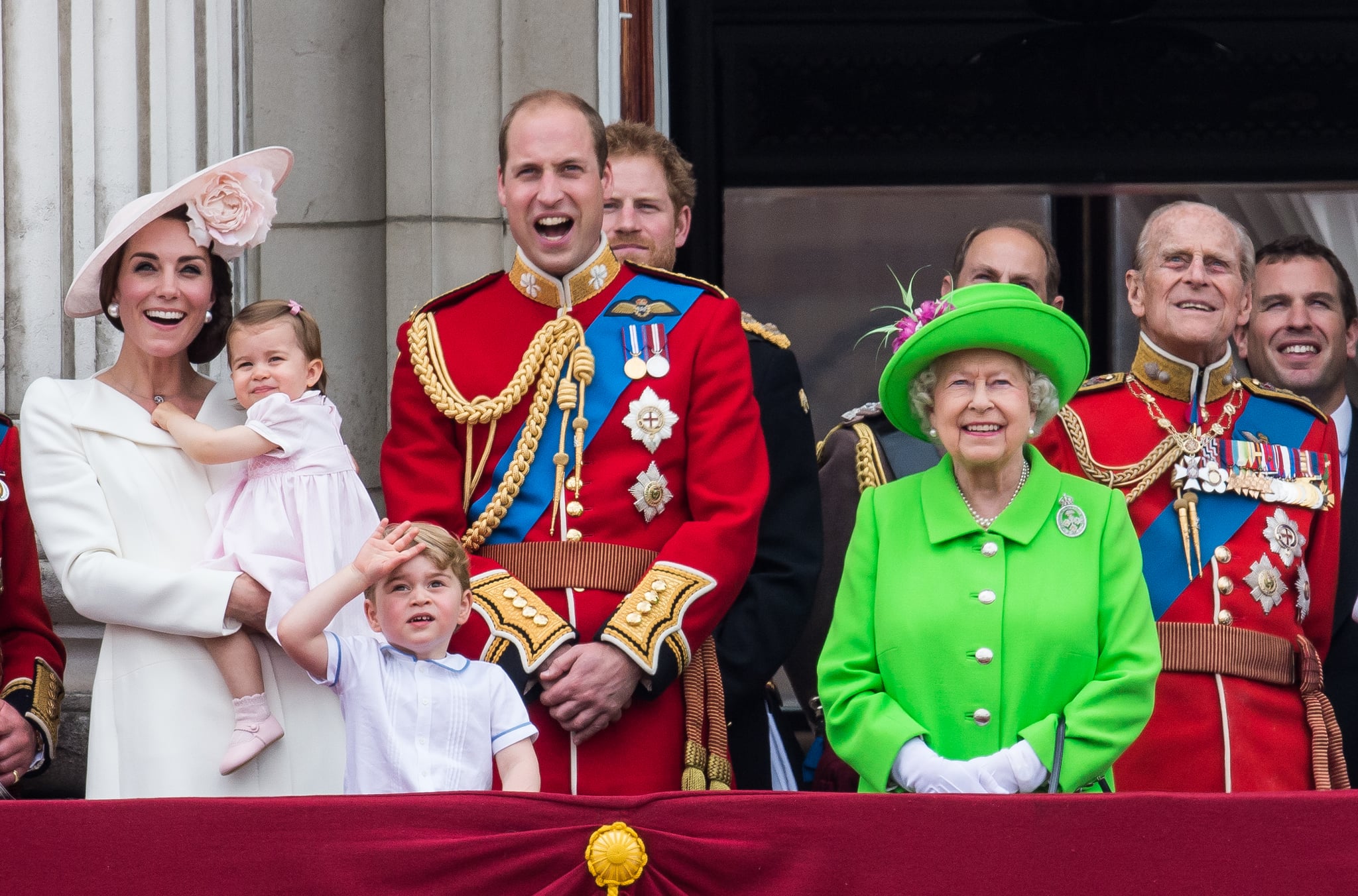 In 2013, Kensington Palace released Prince George's official birth certificate, and while we already knew the baby heir's full name, something else stood out: Kate Middleton's occupation. While she typically goes by the title the Duchess of Cambridge, Kate was listed as a princess of the United Kingdom. The royals made it clear Kate should not be known as Princess Catherine, but as reflected in the birth certificate, she officially received the title "Princess William of Wales" upon marriage. Since British royal titles can be confusing, here's a guide!

Related:
The Best Pictures of the British Royals in 2016 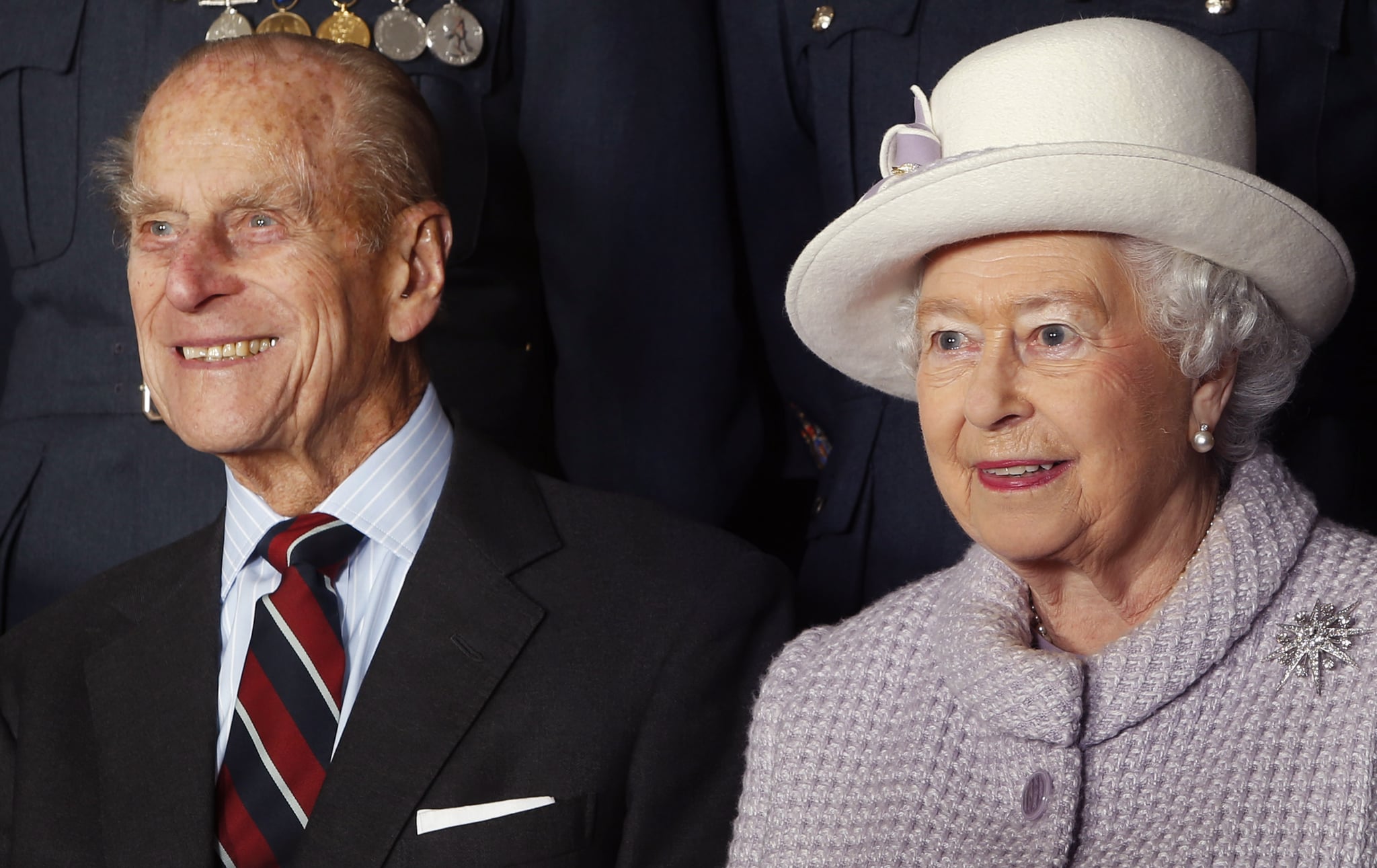 If the monarch is a man, he goes by the title king, but the husband of a female monarch does not get the title of king — instead he's a prince. The title of queen is given in two cases: a queen who rules by her birthright is called a "queen regnant" (think Elizabeth II), while a "queen consort" is the wife of reigning king (so Kate Middleton will be a queen consort). 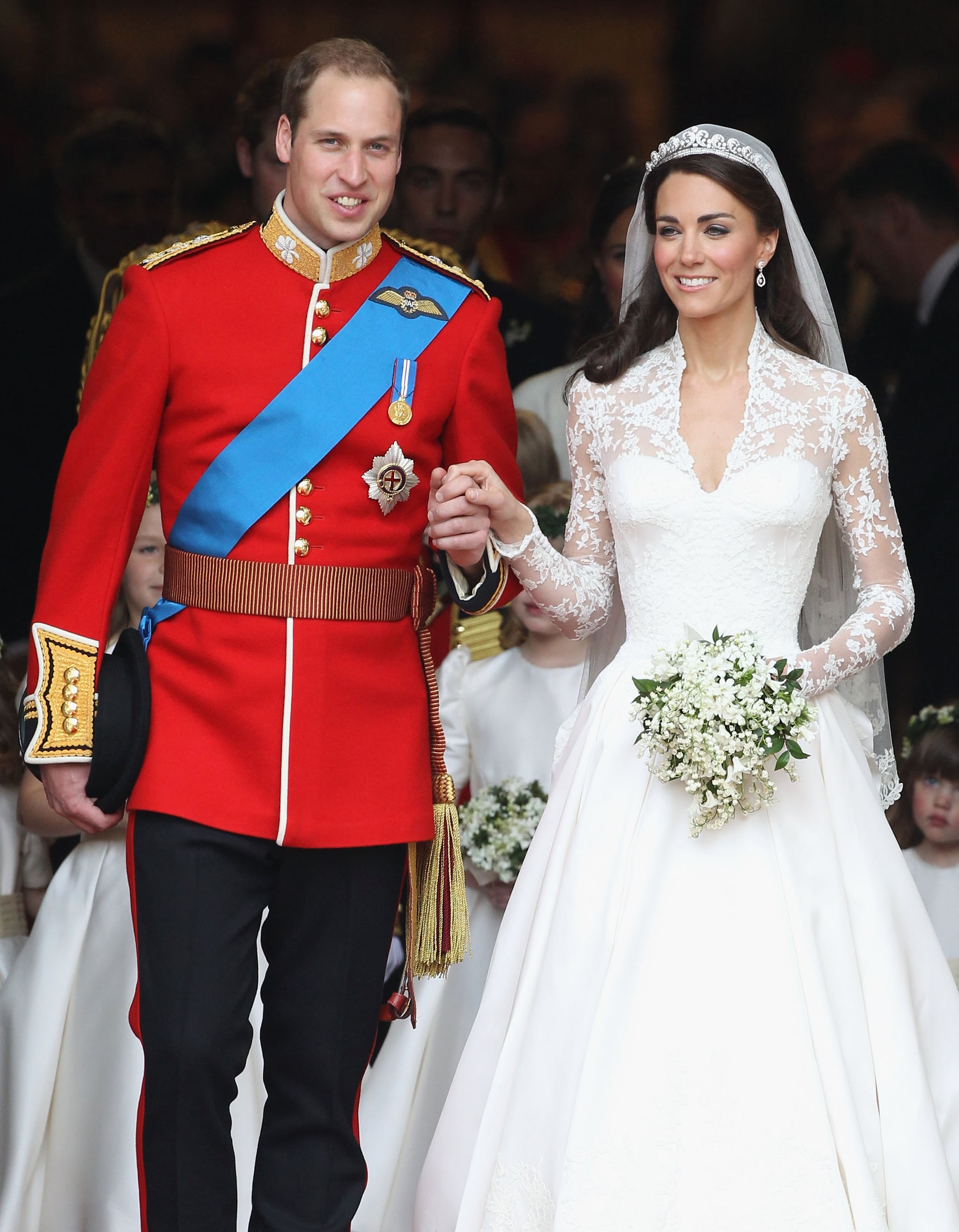 A duke or duchess is the member of nobility that ranks right bellow the monarch. Often princess and princesses will hold dukedoms, just like Kate and Will. Prince Charles is also the Duke of Cornwall, and while his wife Camilla technically has the title Princess of Wales, she goes by her other title, Duchess of Cornwall.

Related:
How Did Kate Middleton and Prince William Meet? 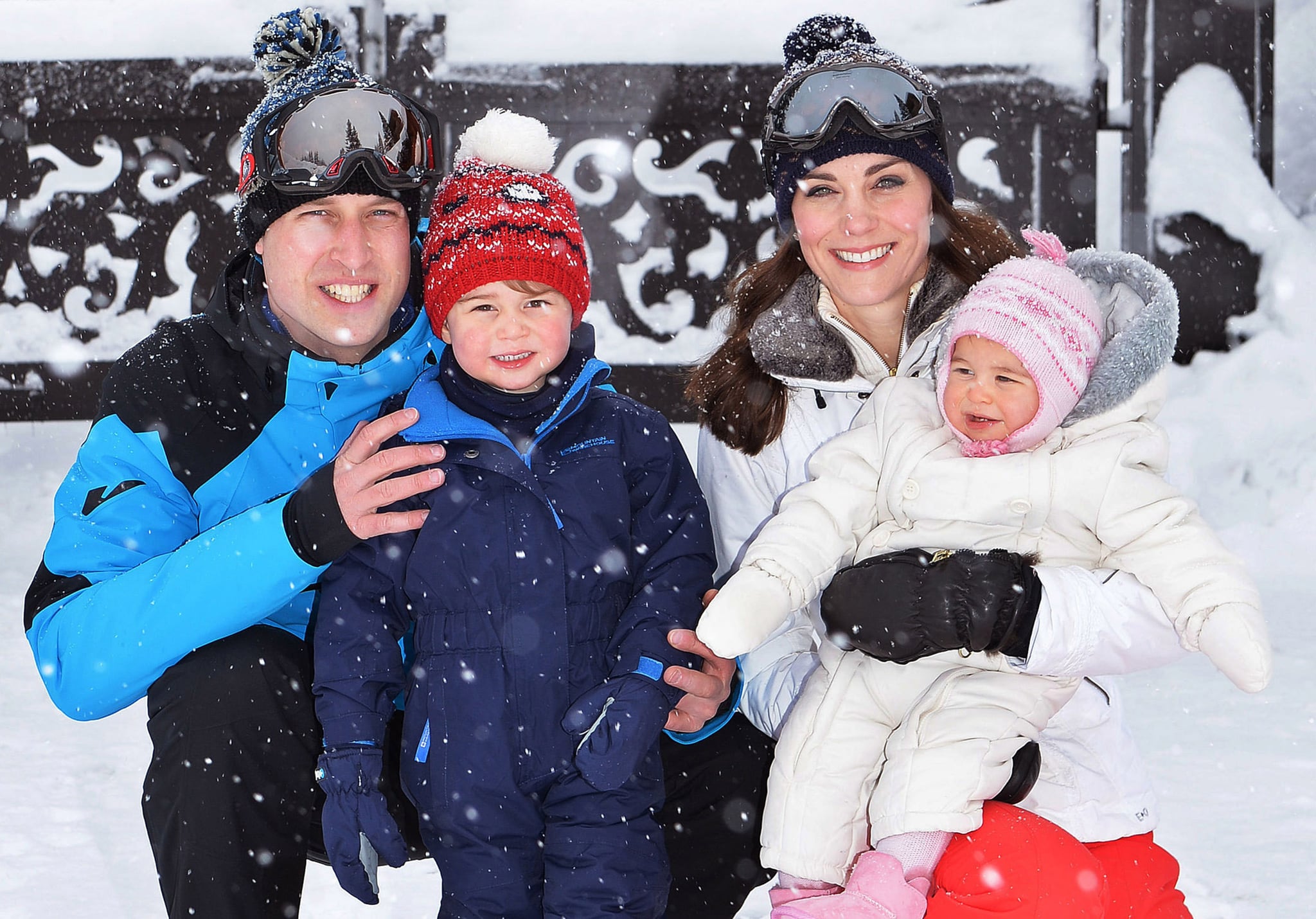 In the UK, the husband of the reigning queen is called a prince. So Queen Elizabeth II's husband is Prince Philip, Duke of Edinburgh (and he was also born the Prince of Greece and Denmark!). The titles prince and princess also go to the children of the monarch, and in 1987 Queen Elizabeth increased her daughter Princess Anne's title to Princess Royal.

As with Kate, the wife of a prince will get the title princess up on marriage, however, the husband of a princess will not be called a prince. Members of the royal family are called "Her/His Royal Highness," but in the case of divorce the nonbirthright royal loses the HRH style, just like Princess Diana and Sarah Ferguson did.

Related:
Meet All 12 of Prince George and Princess Charlotte's Godparents 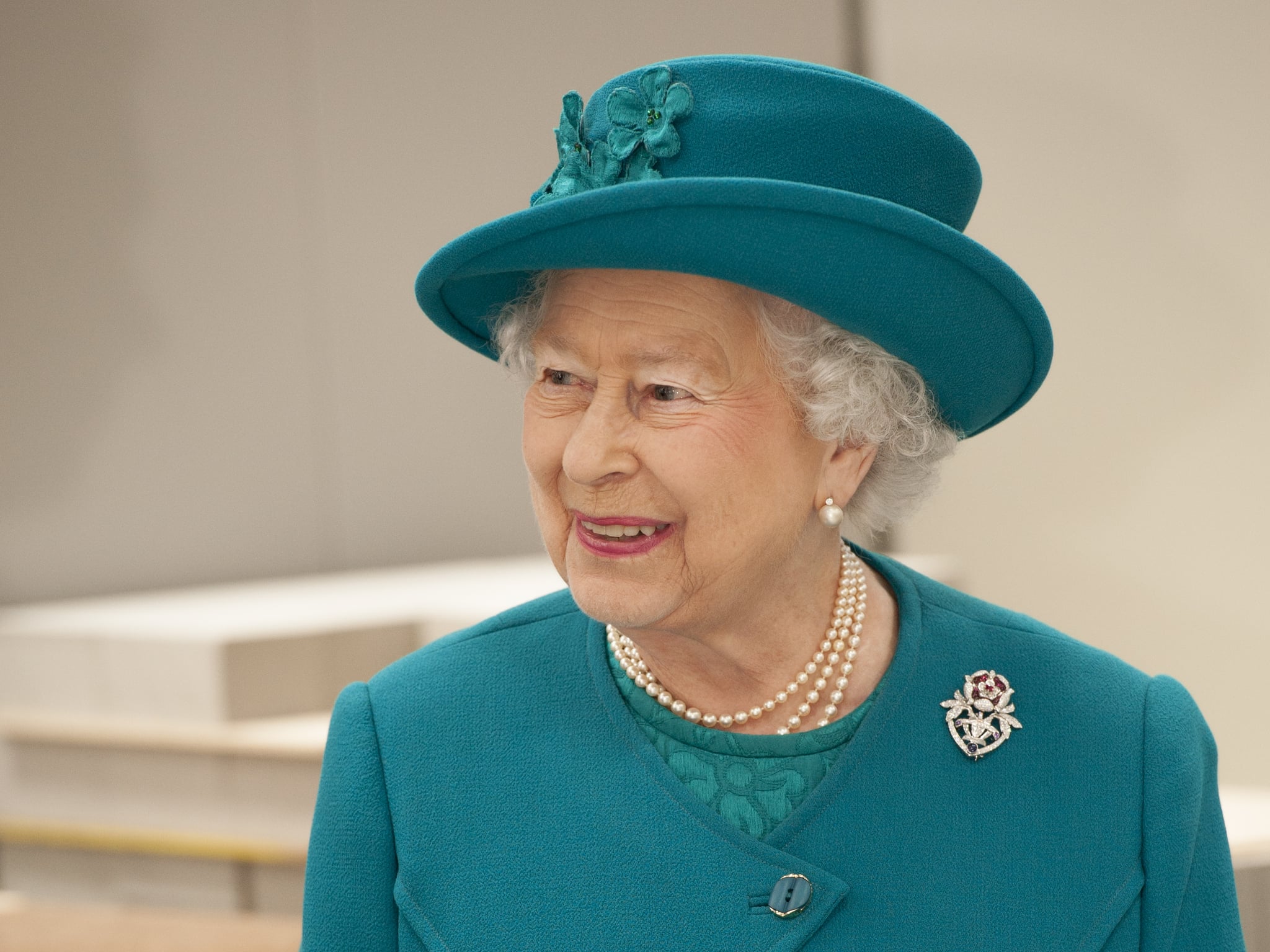 In 1917, King George V decided to officially change everyone's last name to Windsor, after the castle, to get rid of the German-sounding house name of Saxe-Coburg-Gotha, but Queen Elizabeth II and her husband wanted their direct decedents to have a different last name than the extended family. Since the queen didn't want to share her surname, according to the royal family's website, "It was therefore declared in the Privy Council that The Queen's descendants, other than those with the style of Royal Highness and the title of Prince/Princess, or female descendants who marry, would carry the name of Mountbatten-Windsor." Did you follow that? Basically, if you're a queen, king, prince, or princess, you don't have a last name, but if you need one, it's Mountbatten-Windsor.