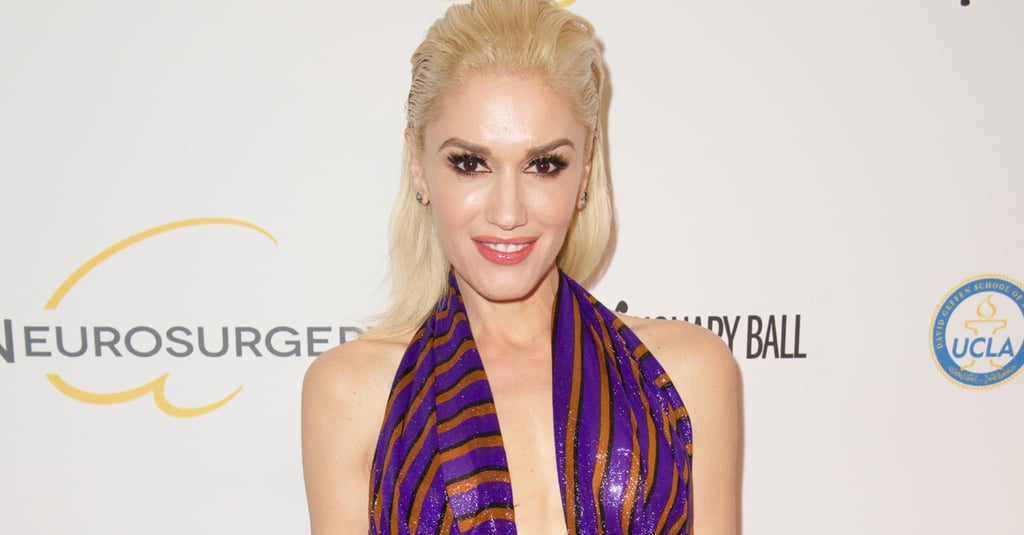 It's official! Blake Shelton and Gwen Stefani are an item! Gwen's rep confirmed the couple's relationship status to Us Weekly on Wednesday, saying, "Gwen and Blake are longtime friends who have very recently started dating." A source close to the pair told People, "Blake and Gwen have begun dating. They've been supporting each other through a difficult time and they're really happy together." Just a day before the news broke, Gwen played coy when Ryan Seacrest asked about reports that she and Blake were more than friends, but did say that she thinks "he's hot."

Blake was famously married to Miranda Lambert for four years before they announced their divorce in July. In a statement to Us Weekly, the couple asked for privacy concerning the "very personal matter." Meanwhile, Gwen filed for divorce from her husband of 13 years, Gavin Rossdale, in August. She reportedly cited irreconcilable differences in her petition and asked for joint custody of their three sons, Kingston, Zuma, and Apollo. The new couple, who are both judges on The Voice, plan to step out publicly for the first time at Wednesday night's CMA Awards in Nashville, TN.