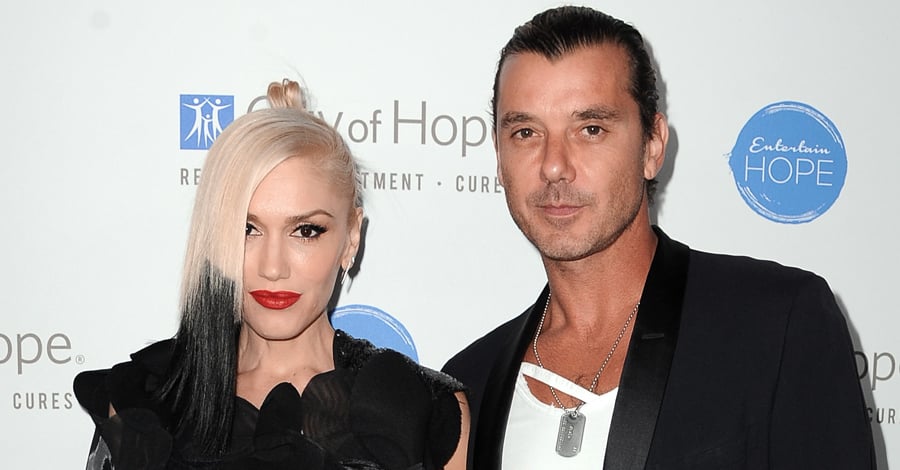 Gwen Stefani has filed for divorce from Gavin Rossdale after 13 years of marriage. The No Doubt frontwoman reportedly cited irreconcilable differences in her petition and is asking for joint custody of their three sons, Kingston, Zuma, and Apollo. In a statement to People, the couple said, "While the two of us have come to the mutual decision that we will no longer be partners in marriage, we remain partners in parenthood and are committed to jointly raising our three sons in a happy and healthy environment. To that end, we respectfully request privacy from the media during this time."

Gwen and Gavin tied the knot in 2002 after six years of dating. Gwen recently opened up about their relationship in the March issue of Cosmopolitan, saying, "We go through so much together — it's a miracle that we could stay together this long." Most recently, Gwen took a trip to Montana, and though it wasn't clear whether Gavin was along for the trip, she shared Instagram photos of herself spending quality time with 1-year-old Apollo. Look back on Gwen and Gavin's sweetest PDA pictures, and see all the times their couple style was totally on-point.

Celebrity Instagrams
Jenna Ushkowitz Is Going to Be a Mom: "Baby Girl Stanley Coming in June"
by Monica Sisavat 5 hours ago