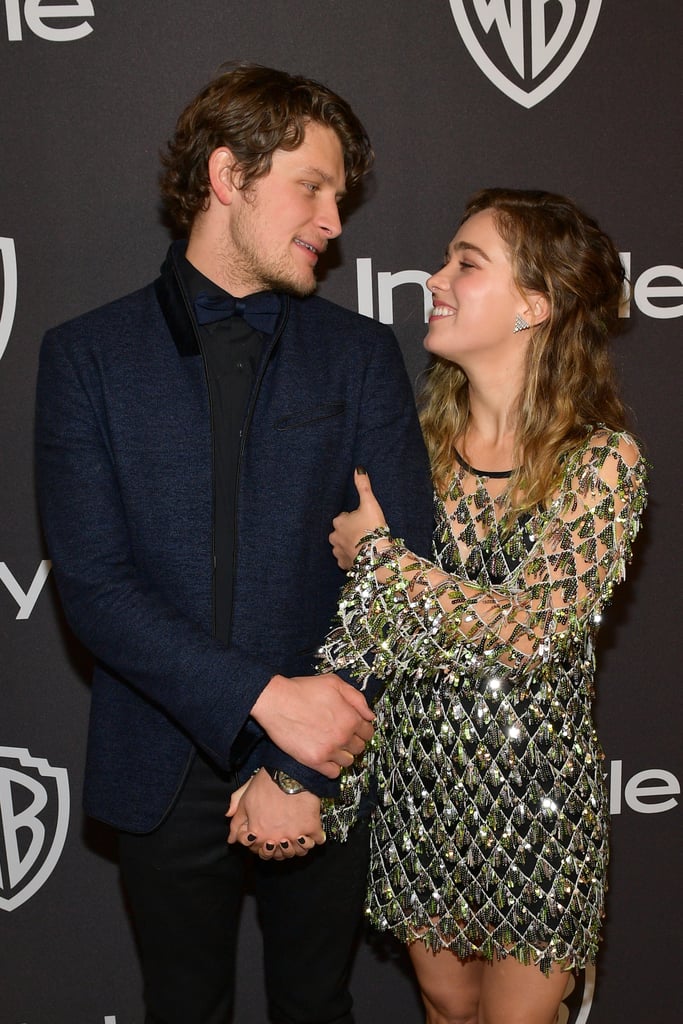 Haley Lu Richardson and Brett Dier are no longer together, news that the former couple confirmed in separate Instagram Stories on Nov. 1. "Hey guys. This is me and Brett," Richardson wrote over a photo of her and Dier. "We actually separated two years ago. But life goes on and we are both existing and doing pretty well turns out. We shared a deeply social chunk of our lives together. I'm so glad to have had the last couple years to heal and grow without the internet knowing but we kinda just wanted to share it and move on now. Love yourselves! Life is life babies!"

Dier wrote, "Hey guys, this is Haley and I. We separated [two] years ago but we saw each other today for the first time. We are happy and so thankful for the time we had together. (For those people who have been dying to know what happened to us) Haley's post is better worded so go read that one. Have a great day!"

The "White Lotus" actor and the "Jane the Virgin" star began dating in 2012. In 2018, Richardson announced they were engaged after she popped the question. "We were at this outdoor strip mall eating pizza when it happened," she told Cosmopolitan about the engagement at the time. "When we were crying and having this really amazing moment that I'll never forget, crying and holding each other and saying oh my gosh, we're going to get married, we're going to be together forever, we were like, we're gonna have to do something about it because we didn't have any rings. So we went over to this bush and got these twigs and each knelt down one at a time and tied these twigs around our ring fingers."

Though the pair's relationship might be over, they certainly shared plenty of cute moments. Check out Richardson and Dier's breakup posts and some of their past photos together ahead.