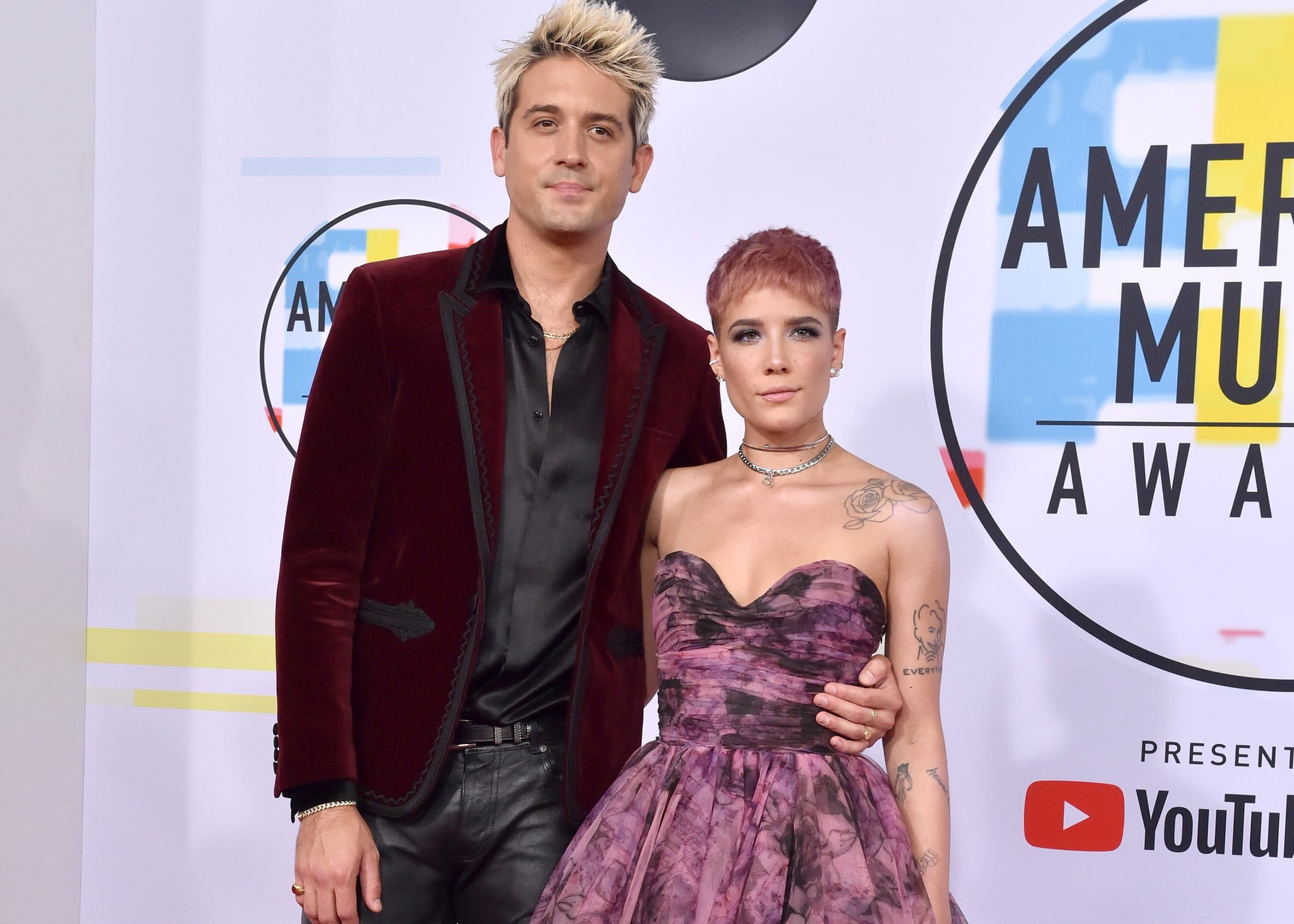 Say it ain't so! Nearly three months after reconciling, Halsey and G-Eazy have decided to break up again, Us Weekly confirms. According to the publication, "they just can't seem to get past their previous issues." A source added that G-Eazy "was all over other girls publicly at his Halloween party this past weekend." While the pair have yet to publicly comment on their split, they have reportedly unfollowed each other on Instagram.

The pair previously split in July after dating for almost a year. Halsey confirmed their split on Instagram with a lengthy post about how she and G-Eazy "are taking some time apart." Of course, their split was short-lived as they were spotted leaving a nightclub together hand in hand two months later and eventually put their love on full display as they attended the AMAs in October.