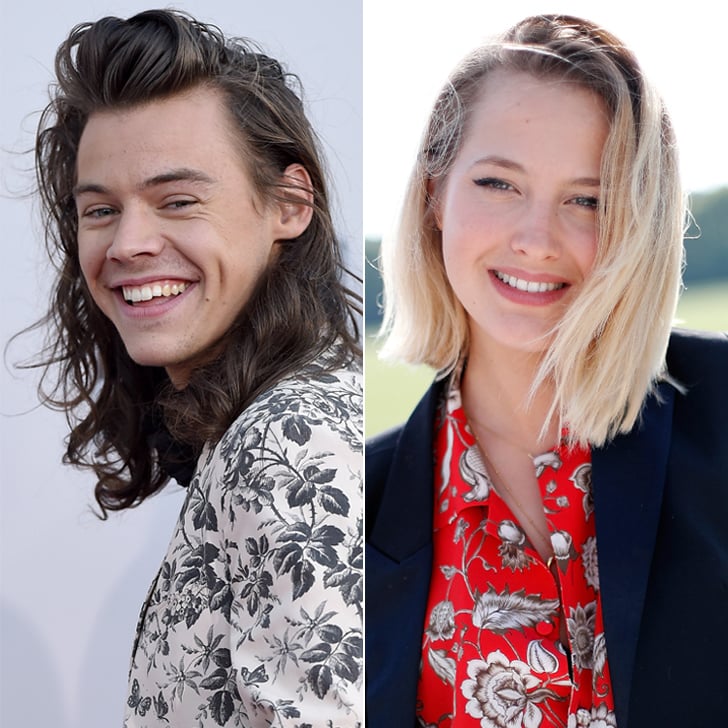 Harry Styles is reportedly single again. According to People, the "Sign of the Times" singer has split from chef and food blogger Tess Ward nearly two months after their romance was confirmed. Tess has allegedly rekindled her relationship with her ex-boyfriend. "Tess realized she still had feelings for her ex after splitting from him to date Harry and has apologized to him for her romance with the singer," a source told The Sun. Harry and Tess first sparked dating rumors after they were photographed driving around London together in early May.