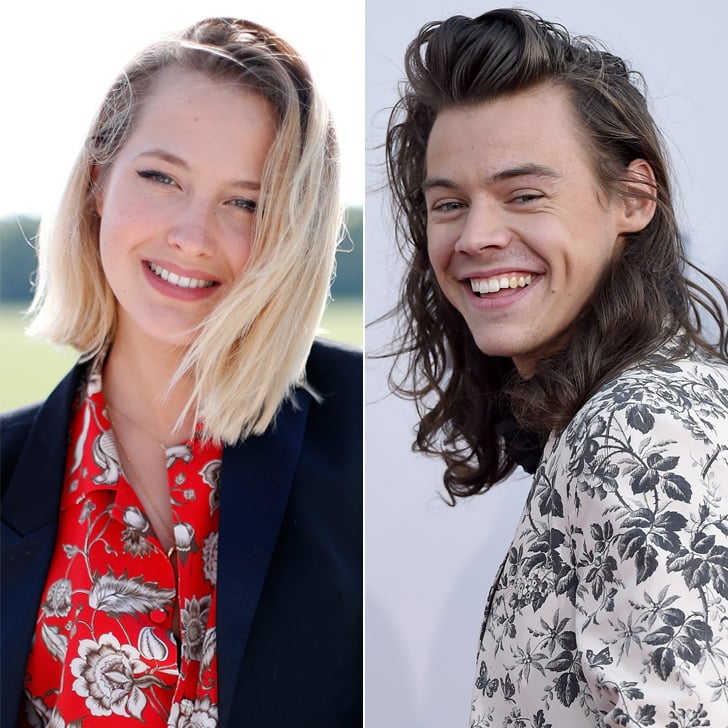 It appears love is in the air for Harry Styles. According to People, the "Sign of the Times" singer is reportedly dating UK chef and blogger Tess Ward. Harry's rep declined to comment to People, but The Sun claims "there was an instant spark between" Harry and Tess when they first met. "They really bonded over their mutual love of quirky fashion and food — and things turned romantic quickly."

Related:
This Is What It Looks Like When Harry Styles Says "I Love You" Over FaceTime

Tess is a Le Cordon Bleu-trained chef, and she released her first book, The Naked Diet, in 2015. The UK publication also reported that the couple met through Harry's stylist Lou Teasdale and have "been on a number of dates while Harry has been in London." He's even "introduced Tess to some of his close friends." While Harry told Nick Grimshaw on BBC Radio 1 last month that he's been single for more than a year, the two were spotted driving around London together over the weekend. Harry previously dated Taylor Swift and Kendall Jenner.