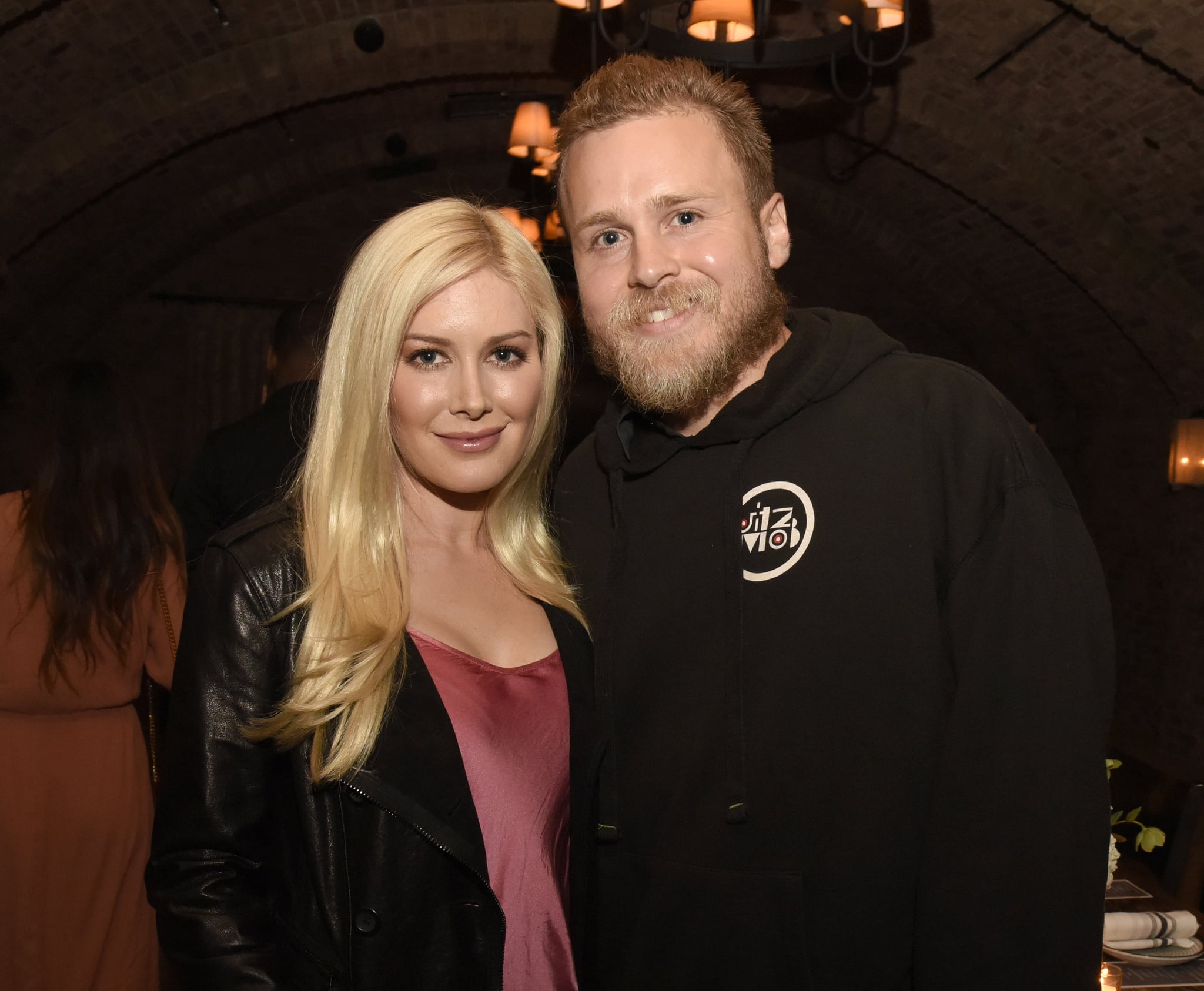 The Hills alums Heidi Montag and Spencer Pratt welcomed their first child on Sunday. A rep for the couple confirmed the news to Us Weekly, saying, "Heidi and Spencer are proud parents of a healthy baby boy as of this afternoon." Their son, whom they named Gunner Stone — a nod to Spencer's love of crystals? — reportedly weighed in at 6 pounds, 12 ounces and has "blond hair and blue eyes."

Heidi and Spencer have been together since their days on the hit MTV reality show, and they tied the knot in both 2008 and 2009. They announced Heidi's pregnancy back in April, saying, "The reality is sinking in that we are going to have a child!" Congrats to the couple on their growing family!