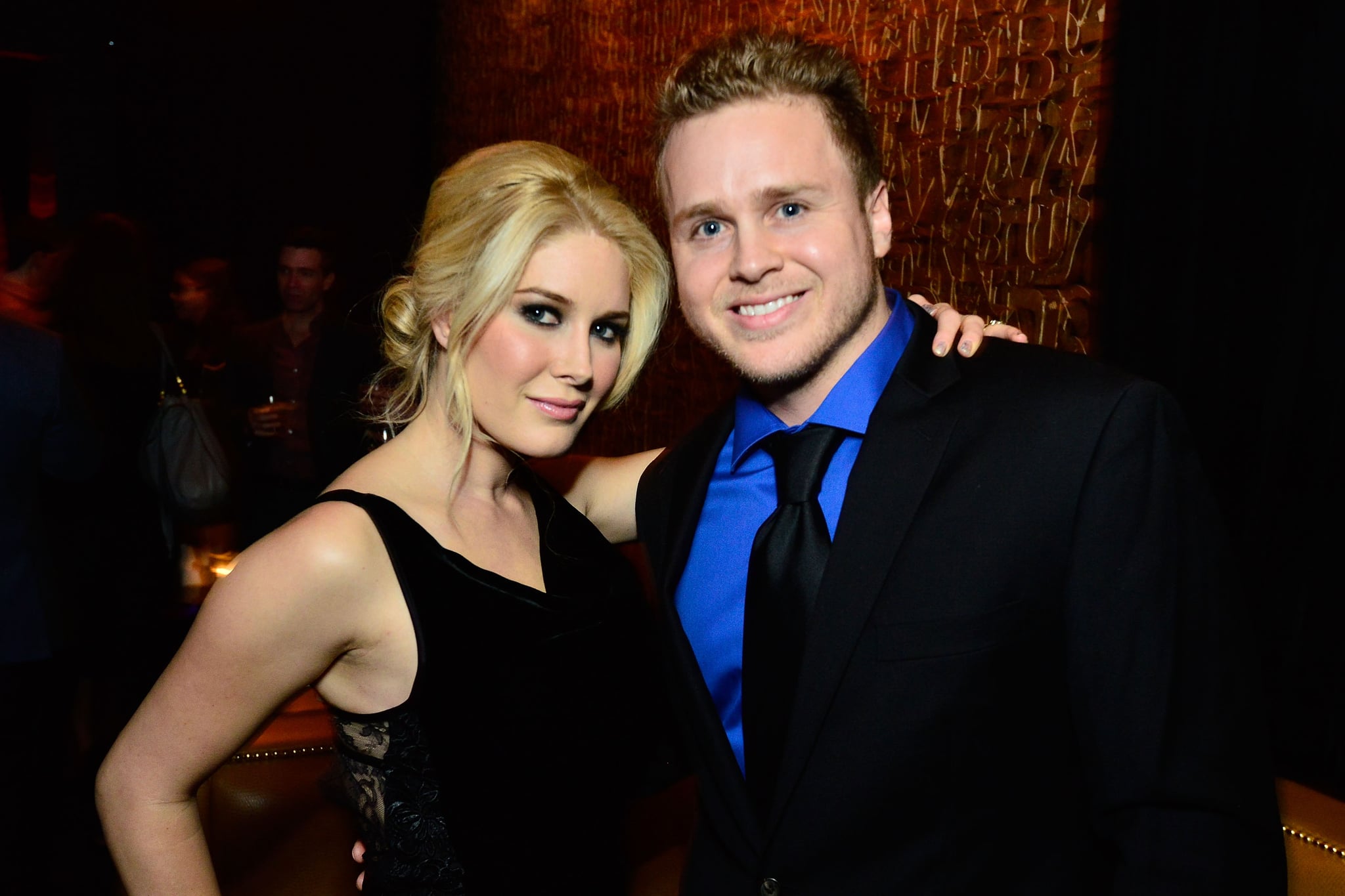 Heidi Montag and Spencer Pratt are going to be parents! The Hills couple, who tied the knot in Mexico in 2008 and again on the reality show in 2009, are expecting their first child, Us Weekly confirmed last month. "I have never been more excited," Heidi told the magazine. "The reality is sinking in that we are going to have a child!" The couple revealed the sex of their baby in the new issue of Us Weekly this week, telling the publication, "The doctor said, 'It's a boy!'"

Related:
2017 Is Extra Exciting For These Pregnant Stars

And they aren't the only Hills alums expecting. Lauren Conrad, who had a famous feud with the couple on the series, is also pregnant, as are Jason Wahler's wife and Whitney Port. Their newborn's due date is Oct. 19. Congrats to the pair!

Aidy Bryant
5 Things You Might Not Know About Aidy Bryant's Husband, Conner O'Malley
by Amanda Prahl 13 hours ago

Nostalgia
In Case You Forgot, Ben Affleck and Jennifer Lopez Met Working on an Infamously Bad Movie
by Amanda Prahl 16 hours ago