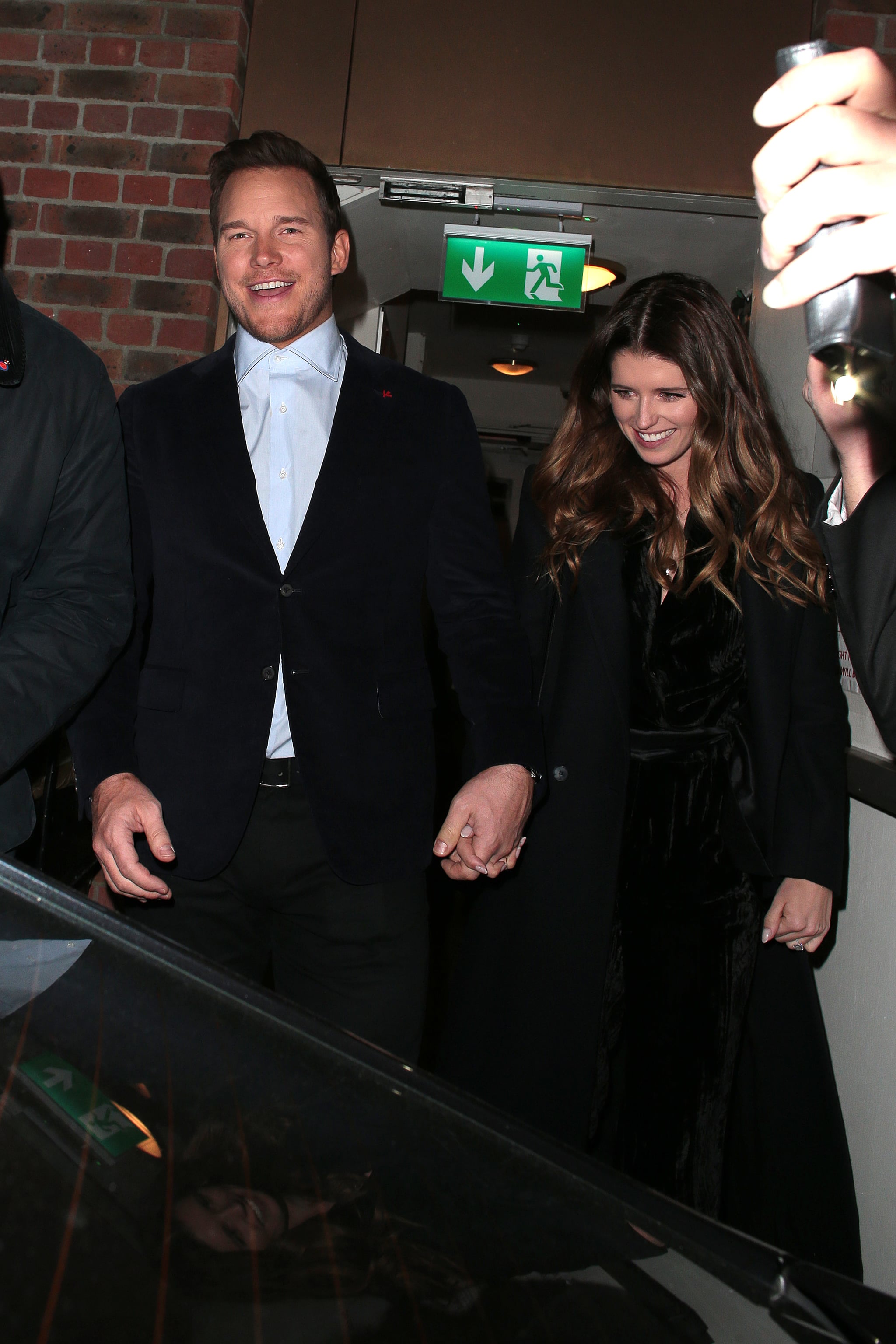 It was only a couple of weeks into 2019 when the first big celebrity engagement news of the new year broke: actor Chris Pratt revealed he had proposed to girlfriend Katherine Schwarzenegger, the 29-year-old author also known as the daughter of Arnold Schwarzenegger. The couple had been dating for less than a year when they made their big announcement, and aside from a few photos snapped of them together, they've pretty much kept their relationship details private. While obsessing over potential wedding details, there's one detail that has had everyone wondering from day one: how exactly did this couple meet in the first place?

As it turns out, Pratt and Schwarzenegger apparently owe their relationship to none other than her mom! Schwarzenegger's mother, journalist and author Maria Shriver, reportedly was behind the couple's meeting.

"Maria helped set them up," an anonymous source close to the couple told People in June 2018. The revelation came on the heels of the duo's relationship becoming more public, when Schwarzenegger was spotted spending Father's Day with Pratt. Shriver and Pratt, both being media figures, had some mutual friends, which apparently led Shriver to reach out and try to set him up with her daughter. Specific details as to the timeline or the exact nature of the setup haven't been revealed publicly.

Although the June 2018 date was the first time the general public realized that Pratt and Schwarzenegger were an item, the couple had apparently been dating for a little while before they were first seen together. E! News reported (again from an anonymous source) that they had been on "multiple dates" prior to then and had been "talking consistently . . . for about two months or so." The source also added that they "both really like each other." Plus, Pratt already had the mom stamp of approval!

"Maria is very excited for Katherine. Everyone has their fingers crossed that this is going to work out long-term. They think Chris is an amazing guy and a great catch," the E! source continued. "They are really perfect together and have similar goals and values. They have gotten serious quickly."

Schwarzenegger was Pratt's first public relationship following his split from ex-wife Anna Faris. Back in 2017, Pratt and Faris announced their separation after nine years of marriage, and their divorce was finalized in early 2018. The former couple do share custody of their son, Jack, and it seems like Schwarzenegger has already integrated into their family unit: she and Pratt, along with Faris and her boyfriend Michael Barrett, all took Jack trick-or-treating together on Halloween.

Pratt and Schwarzenegger's relationship has moved pretty quickly. In January, People reported that the couple had moved in together, and a post on Pratt's Instagram (captioned "I love moving!") seemingly confirmed that piece of news. Only a couple of weeks later, he announced their engagement, with another Instagram post that read, "Sweet Katherine, so happy you said yes! I'm thrilled to be marrying you. Proud to live boldly in faith with you. Here we go!" If Pratt and Schwarzenegger's love story can teach us just one thing, it's to never discount the person your mother wants to set you up with!