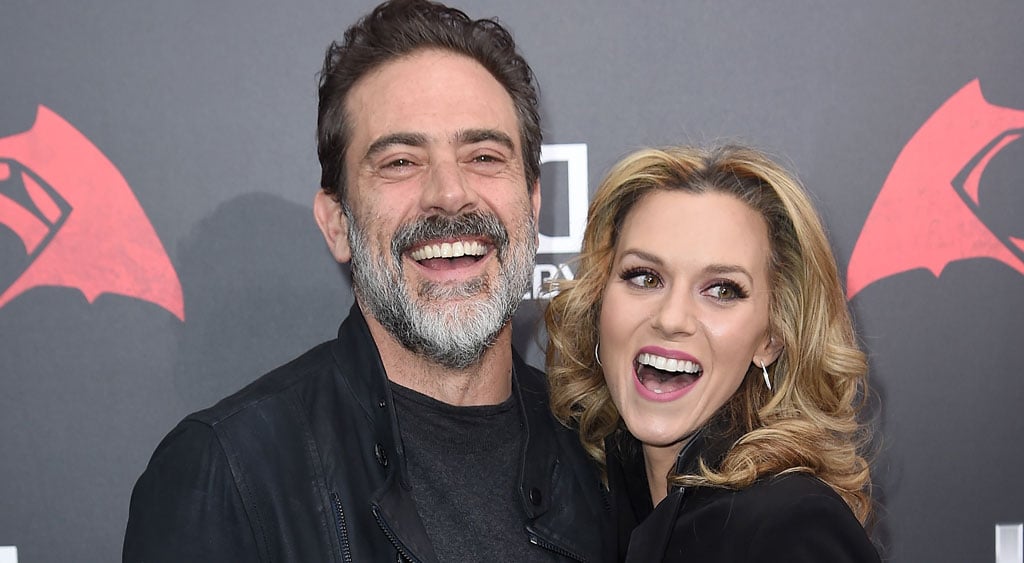 When Jeffrey Dean Morgan and Hilarie Burton first got together in 2009, did you say to yourself, "Wait, what?" or "I didn't see that one coming." If you did, you're not alone. The two, who are probably married, seemed to be running in slightly different Hollywood circles at the time. Jeffrey was known for his role on Grey's Anatomy and recently ended his engagement to Weeds star Mary Louise Parker, while Hilarie was still starring in One Tree Hill and recently divorced Ian Prange, an assistant director on the show. But their two worlds did have one common denominator: the CW. Jeffrey had previously starred in Supernatural alongside Jensen Ackles, whose then-girlfriend (now wife), Danneel Harris, was starring alongside Hilarie in OTH. So after both stars found themselves single, Jensen took it upon himself to make some moves.

In an interview with HuffPost Live in 2015, Jeffrey opened up about his costar setting them up on a blind date, and the story will basically turn you into mush. "I happened to be single and Jensen said, 'I've got a girl you should meet,'" the Walking Dead star explained. "So I went to a bar and I met Hilarie at a bar with Jensen and Danneel, and the rest is history." After the host asked how he dealt with the stress of a blind date, Jeffrey admitted he had a few drinks to loosen up. "I [got a little too lit]. We all did," he continued. "We ended up back at my house drinking shots of tequila. But she was really cool and somehow I talked her into going to — I was on my way to do a movie called The Resident in New Mexico and she was on her way to Paris — and I talked her into, instead of going to Paris, to come and see me in New Mexico. And I ruined her life and now she's stuck with me." Bye forever.