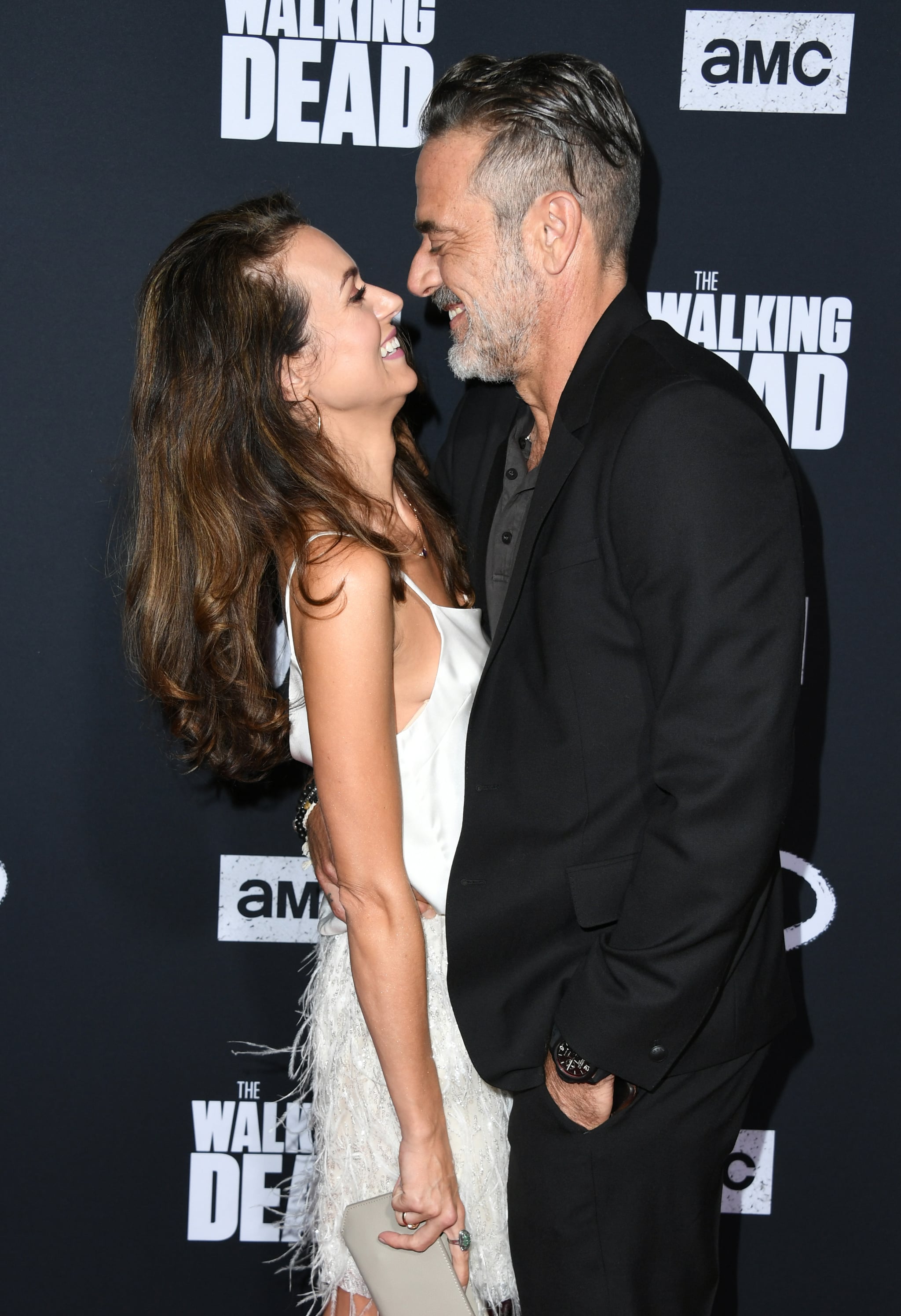 Jeffrey Dean Morgan and Hilarie Burton have been together for quite a long time, but they just now tied the knot! The couple, who have been notoriously private about their romance over the years, got married on Oct. 5. Hilarie confirmed the exciting news on Instagram by sharing a photo of her and Jeffrey on their big day.

"This past weekend was the best of my entire life," she wrote in a lengthy post. "There are dozens of thank yous I need to make. So bear with me over the next week as I gush over the amazing group of people who gave us this beautiful moment. But before we do any of that, Jeff and I just want to put it out there that WE GOT MARRIED! For real. We've lived as husband and wife for a decade. We've built a family, and a farm and found our community."

"For years, publications have reported that we got married in 2014 or 2015 and that I've been married and divorced before. All untrue. But WE knew our truth," she continued. "So it felt silly to try and correct anything. Here's the God's honest fact: From the moment I met @jeffreydeanmorgan, he was my husband. Rather than make vows right out of the gate, we lived them. For over ten years. The good times and the bad. Standing up there with our children at our sides - celebrating all that has been - was bliss. I love you Jeffrey. I love our intimate group of friends and family who joined us. I love the various circles of loved ones who have supported us over the years. It was private and magical and everything I dreamed. So yeah. I'm Mrs. Morgan. 10.5.19"

The Walking Dead actor and One Tree Hill actress first starting dating a decade ago, after getting introduced by Jeffrey's Supernatural costar Jensen Ackles. The couple welcomed their son, Augustus, in March 2010 and their daughter, George, in early 2018. While they don't step out together in public too often, they have shared a handful of sweet red carpet moments over the years. Most recently, they showed off their sweet romance at a special screening of The Walking Dead season 10 in September.

Congrats to the couple on officially tying the knot!