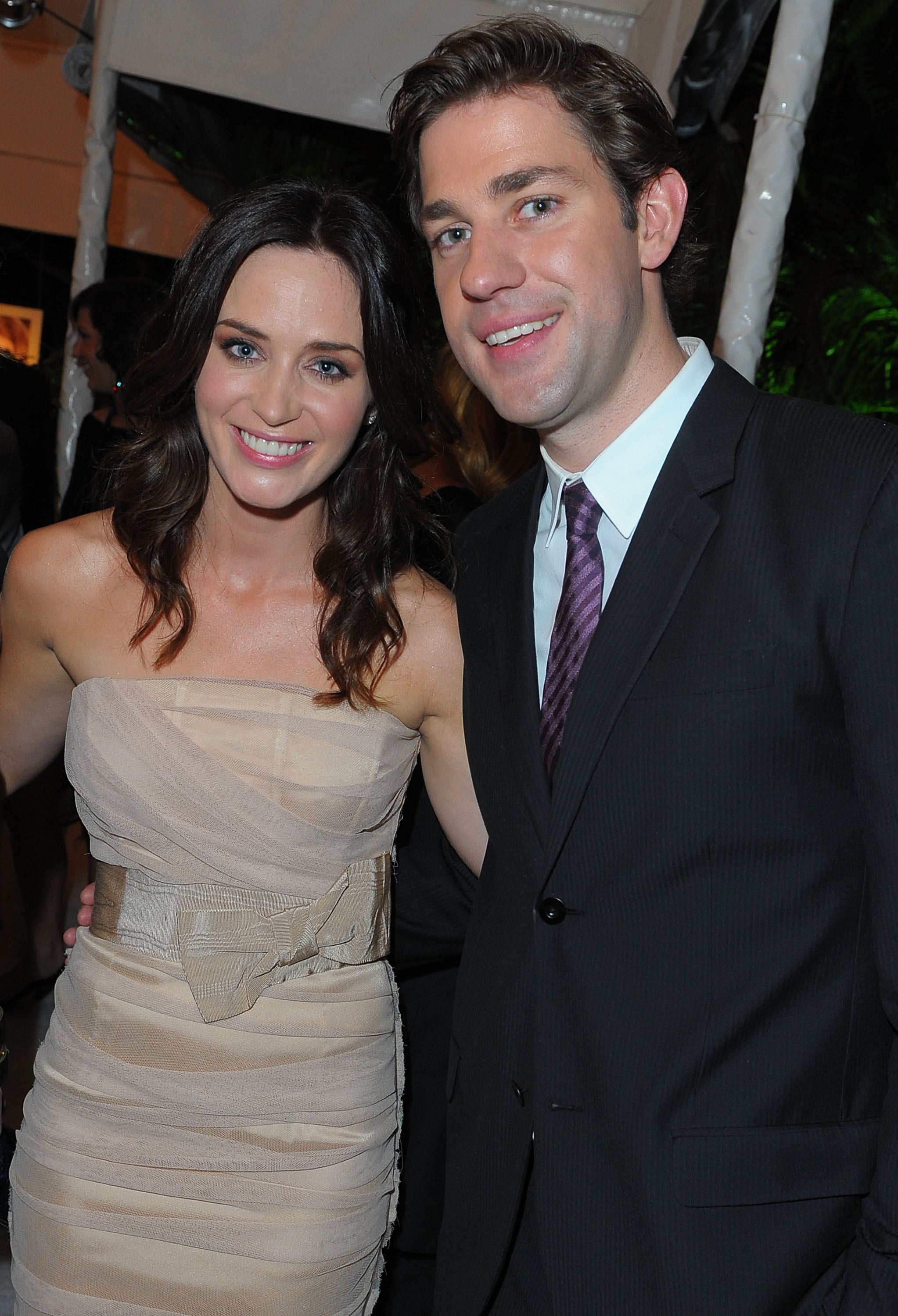 John Krasinski and Emily Blunt are one of Hollywood's most lovable couples, and based on what they've shared about their early days together, it sounds like they were adorable right from the start. Before tying the knot in 2010, the pair started dating back in 2008, and as John once revealed to Ellen DeGeneres, it was more or less love at first sight — or, at least, "like" at first sight.

When John met Emily, he was nervous, thinking right away that he was going to fall in love with her. Describing their first interaction, he said, "As I shook her hand, I went, 'I like you.'" He was also a fan of her work, as he's revealed that when they first started dating, she came over while he was watching The Devil Wears Prada, and he quickly changed the channel.

Since then, of course, the couple has shared more than a few sweet moments together on the red carpet and at award shows. Out of the spotlight, their family has grown by two, as they welcomed their daughters, Hazel and Violet, in February 2014 and July 2016.

Meanwhile, John's infatuation with his other half hasn't dimmed. In December 2016, he gushed about Emily and her work, saying, "I'm living a lottery ticket life. My wife is my hero in every single way. Truly, every single day I'm blown away by her, so I'm always looking to her for inspiration."

And cue the swooning. 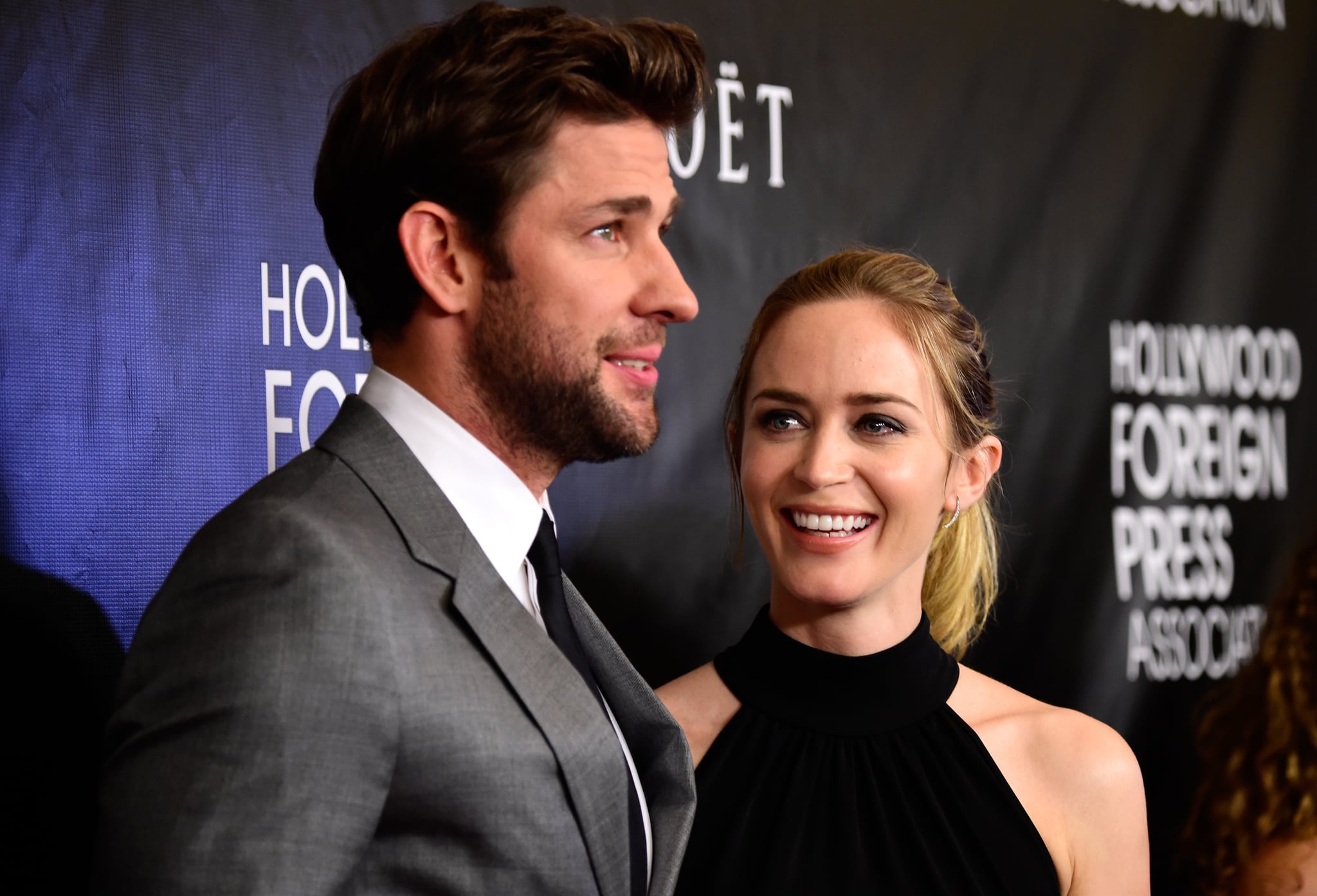