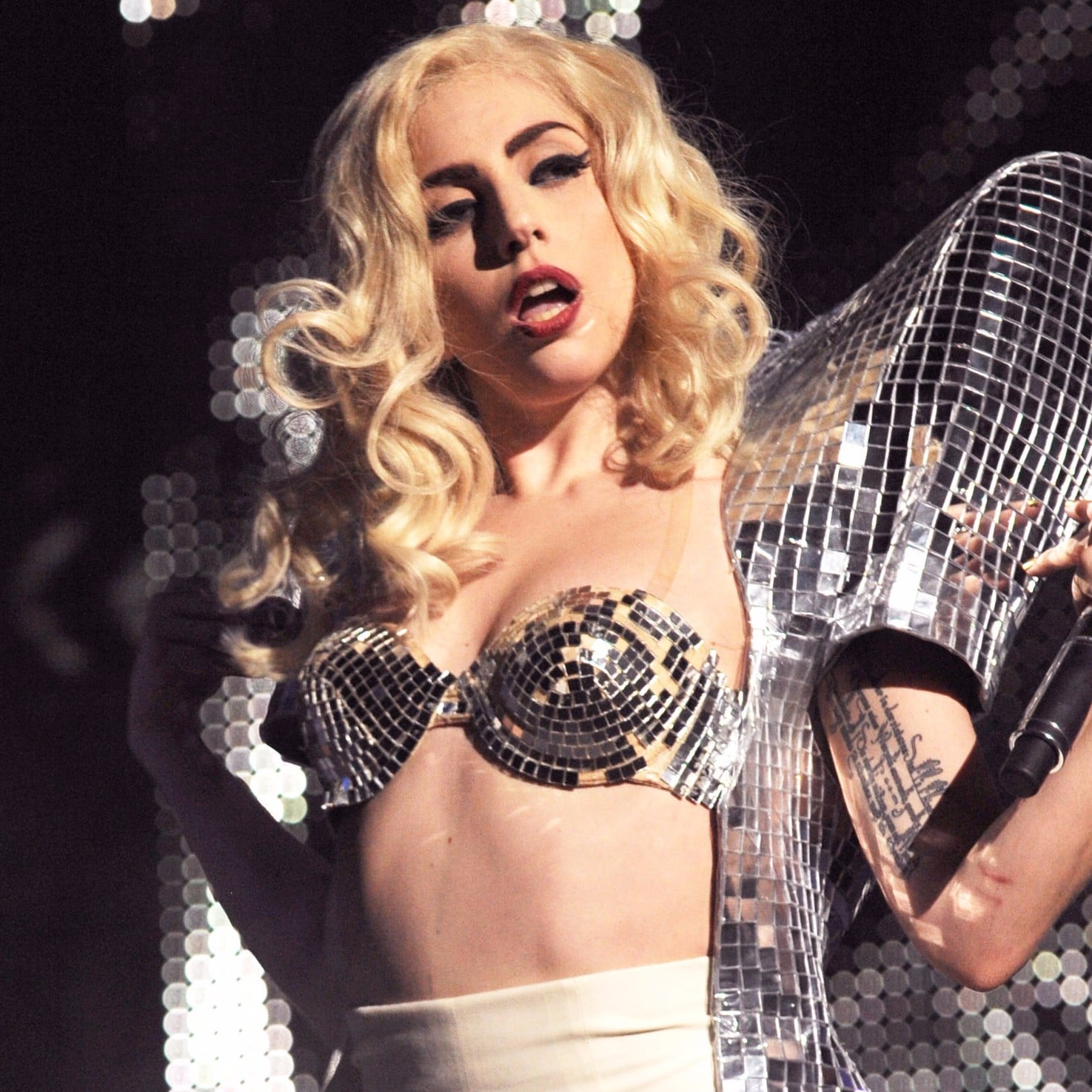 This month, Netflix dropped an up-close and personal look at the life of one of the world's biggest pop stars. Gaga: Five Foot Two is a mesmerizing and utterly captivating look at life in the spotlight, and everything we don't see behind closed doors. In reality, we only get a small glimpse of Lady Gaga's private life — how can you capture a decade of stardom in just 90 minutes? — but the things we see feel allegorical and symbolic of everything she's faced since "Just Dance" first blew up in 2008. Of all the things we see, one particularly traumatic revelation seems to underscore the entire project: her battle with chronic pain.

With the release of her documentary, Gaga recently revealed that she has fibromyalgia, a chronic disorder that manifests as widespread pain throughout the body. The cause of the disease is unknown, but Gaga seems to link it back to one traumatic event that occurred nearly five years ago: during the Born This Way Ball world tour (which started in 2012 and abruptly ended in 2013), she broke her hip so badly it was almost beyond repair.

Even now, Gaga has never said if there was a "moment" where her hip broke. Something irrevocable must have happened during the Montreal stop on her tour, which was on Feb 11, 2013. One fan even seems to have narrowed it down to the song (which is "Scheiße"), but there's no obvious indication of her injury at any point in the video. Still, the tour was generally a pretty rigorous endeavor. It was filled with difficult choreography, and Lady Gaga presumably wore herself down until it led to the injury in question. Montreal was the last show she did before she canceled the rest of her tour dates, announcing the news to fans with a heartbroken Facebook post on Feb. 12.

There's an unfortunate announcement coming out right now, concerning myself and the Born This Way Ball. Im so sorry. I...

For a while, Gaga disappeared. "I had broken my hip. Nobody knew, and I haven't even told the fans yet," Gaga told Women's Wear Daily in July 2013. It was about five and a half months out from the cancellation of the Born This Way Ball. "When we got all the MRIs finished before I went to surgery there were giant craters, a hole in my hip the size of a quarter, and the cartilage was just hanging out the other side of my hip. I had a tear on the inside of my joint and a huge breakage. The surgeon told me that if I had done another show I might have needed a full hip replacement."

"There were giant craters, a hole in my hip the size of a quarter, and the cartilage was just hanging out the other side."

In Five Foot Two, Gaga describes how this trauma was the catalyst for her struggle with physical agony. "My hip hurts every single day . . . I have chased this pain for five years," she tells a doctor during one scene. "I was on tour in 2012 and not feeling good. But everything hurt . . . then my hip broke." It's clear, in the time since, this hip injury has spiraled into so much more. Now, Gaga might endure a spasm entirely on the entire side of her body, where she feels pain from her toes to her face. In this moment, in the doctor's office, we learn the pain started there: five years back. The veil of fame is the most visible in this moment. This is something Gaga's endured in secret for five years. Even after she revealed the extent of her injury in 2013, it wasn't until this documentary that we really realized the extent of what happened.