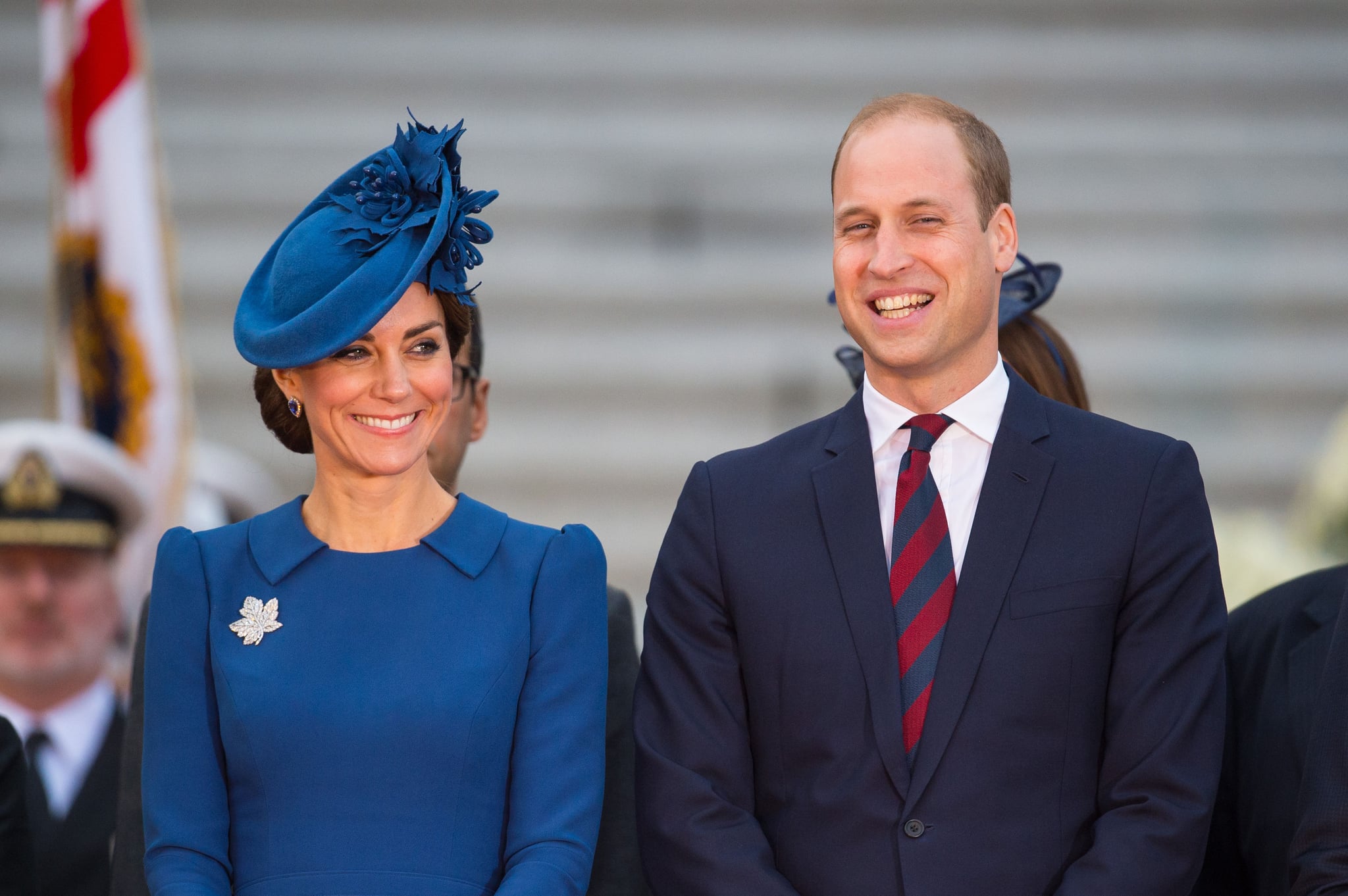 You know you've made it when you're living at Kensington Palace. But Prince William and Kate Middleton's fortunes will rise even more when Prince Charles becomes king. When that happens, Prince William will automatically replace his father as the duke of Cornwall and thus be entitled to the profits of the Duchy of Cornwall. To give you an idea of the wealth we're talking about: in 2016, Prince Charles received a profit of £20.5 million ($26.4 million) from the Duchy. It's like winning the lottery every year.

The Duchy of Cornwall was created in 1337 by Edward III to provide an income for his son Prince Edward. It is passed to the eldest son of the British monarch at birth or when his parent succeeds to the throne. (If there are no sons, it remains with the monarch instead of going to the first-born daughter. Rude.) The Duchy includes 135,000 acres of land in South West England, as well as an investment portfolio. The net value is £877 million ($1.1 billion), although William would not be entitled to sell it. He can just live off the sizable profits.

Related:
How Kate Middleton Could Take On One of Diana's Most Iconic Roles

This will give Will and Kate an immense fortune and also some financial independence from the royal family. Prince Charles, for example, has used the funds to support his charity The Prince's Trust and to fund the public and private lives of his sons. Speaking of the boys, when William becomes the duke of Cornwall, Harry will potentially lose access to that money. And that's where his mother, Princess Diana, may come in. A provision was added to her will after her death that allows William to give the bulk share of her estate to Harry. It was added with the understanding that William would eventually have a guaranteed income from the Duchy of Cornwall, while Harry would not. Even today, Diana may be looking out for Harry.