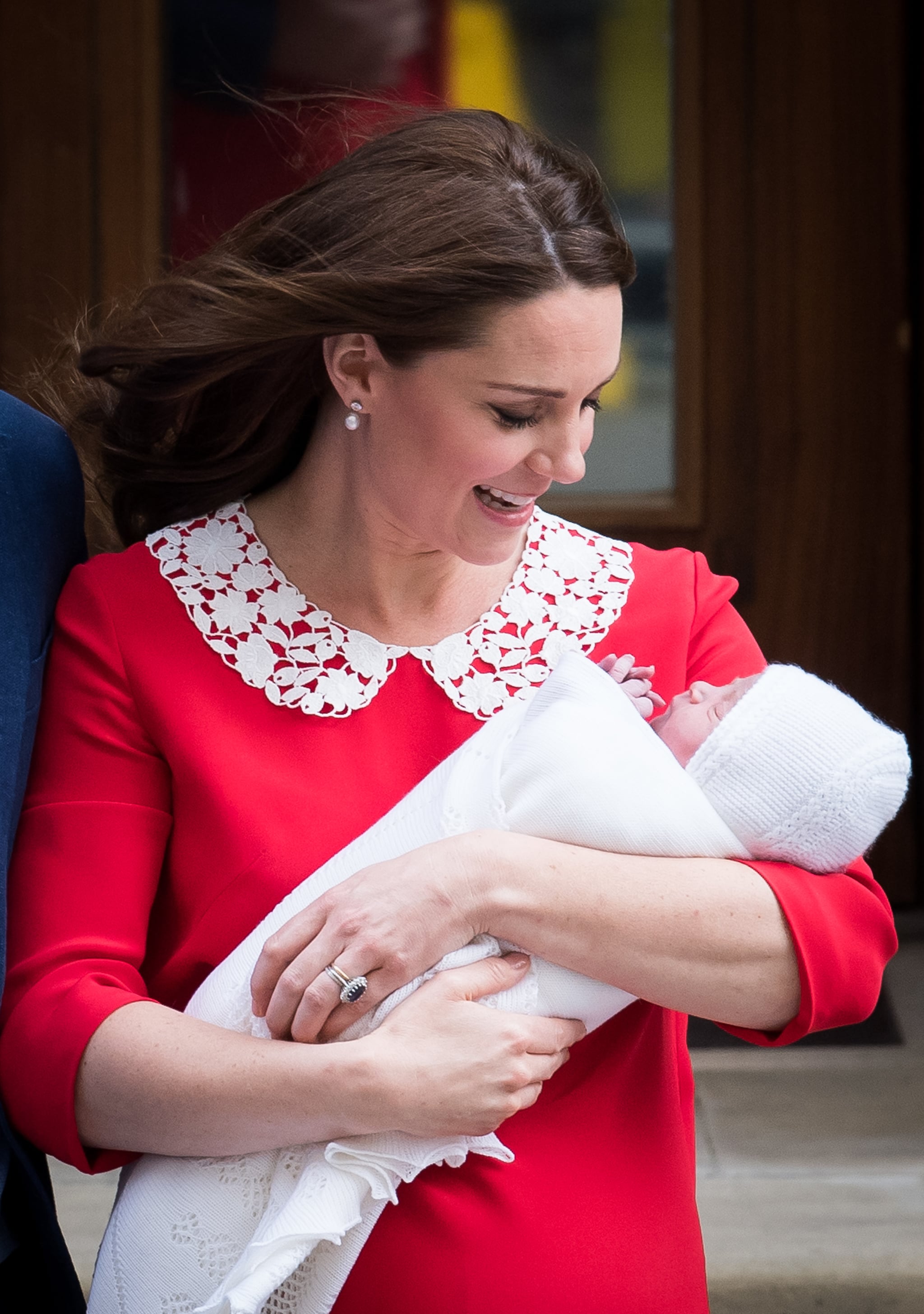 After what felt like a lifetime (OK, it was four days), Prince William and Kate Middleton revealed the new royal baby's name. Welcome to the world, His Royal Highness Prince Louis Arthur Charles of Cambridge.

But people are already confused as to how the newborn's name is pronounced. No sooner had Kensington Palace announced the news that Twitter users got into hot debate over the name, which has French and German origins. It's pronounced "loo-ee" and not "lewis." Though it's not the name we expected, Louis is a nod to Prince Philip's grandfather, Prince Louis Alexander of Battenberg, and his beloved uncle, Lord Louis Mountbatten. Not only that, it's also one of Prince George's middle names, as well as a middle name of Prince William. Ahead, get a look at some of the tweets sending royal fans into a newborn name frenzy.

Is it pronounced Louis as in Lewis or Louis and in Loowee?

that would be prefable but I think it is prounced LOOEE!

Is that gonna be Lou-ee or Lou-iss? And furthermore, what do you reckon our kid makes of it all?