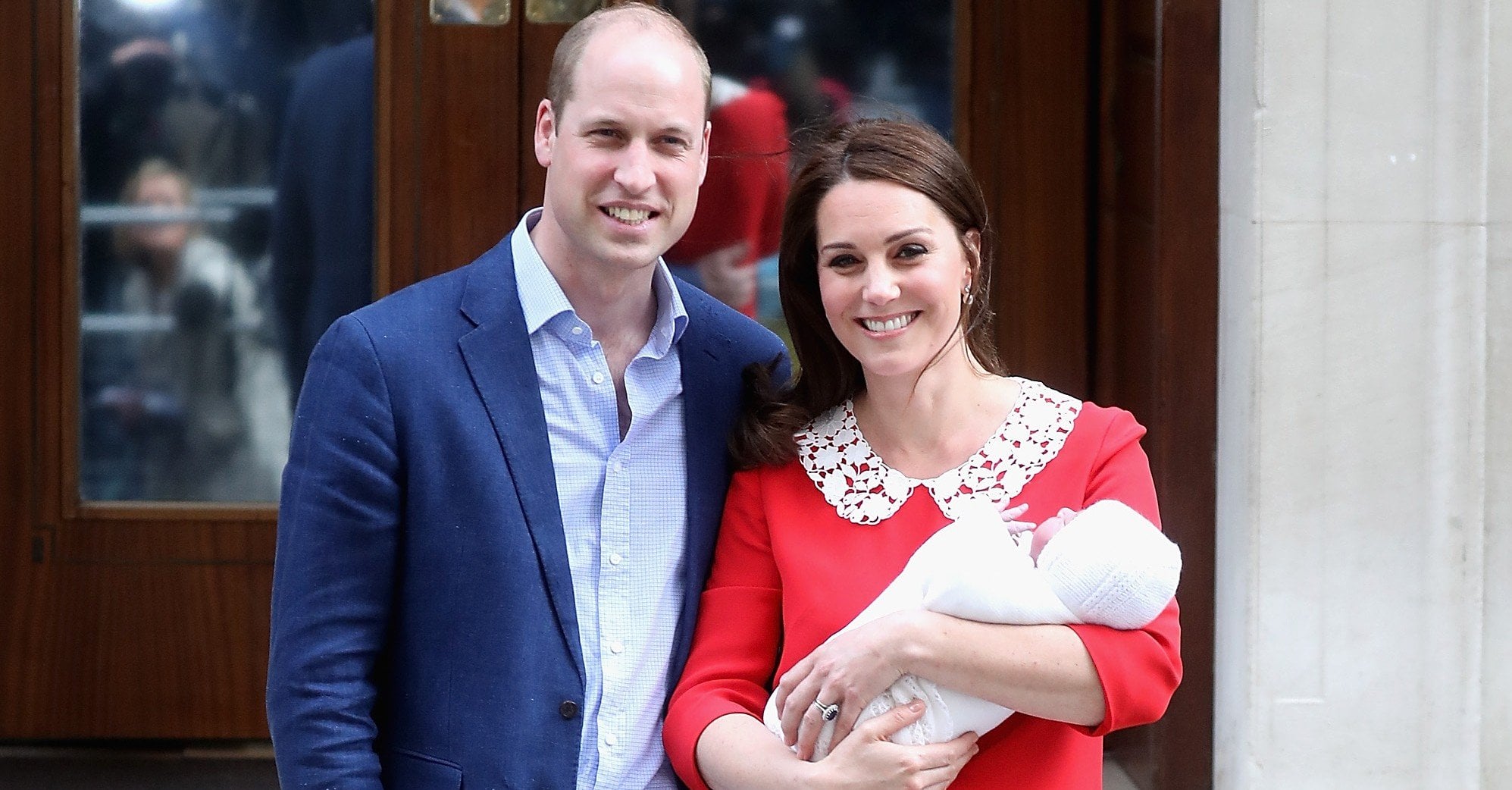 Kate Middleton and Prince William welcomed their third child, a baby boy, on Monday, and now we finally know his name: Louis Arthur Charles! On Friday, the Kensington Palace announced the name on Twitter, adding that "the baby will be known as His Royal Highness Prince Louis of Cambridge."

The Duke and Duchess of Cambridge are delighted to announce that they have named their son Louis Arthur Charles.

The baby will be known as His Royal Highness Prince Louis of Cambridge. pic.twitter.com/4DUwsLv5JQ

Related:
Will and Kate Take a Cue From Harry and Meghan and Show Rare PDA at the Royal Baby's Debut

Even before the newest member to the royal family was born, there was a guessing game about what his name would be. Luckily, we didn't have to wait long too see the first official pictures of Louis, and now we have a name to put to that sweet face.