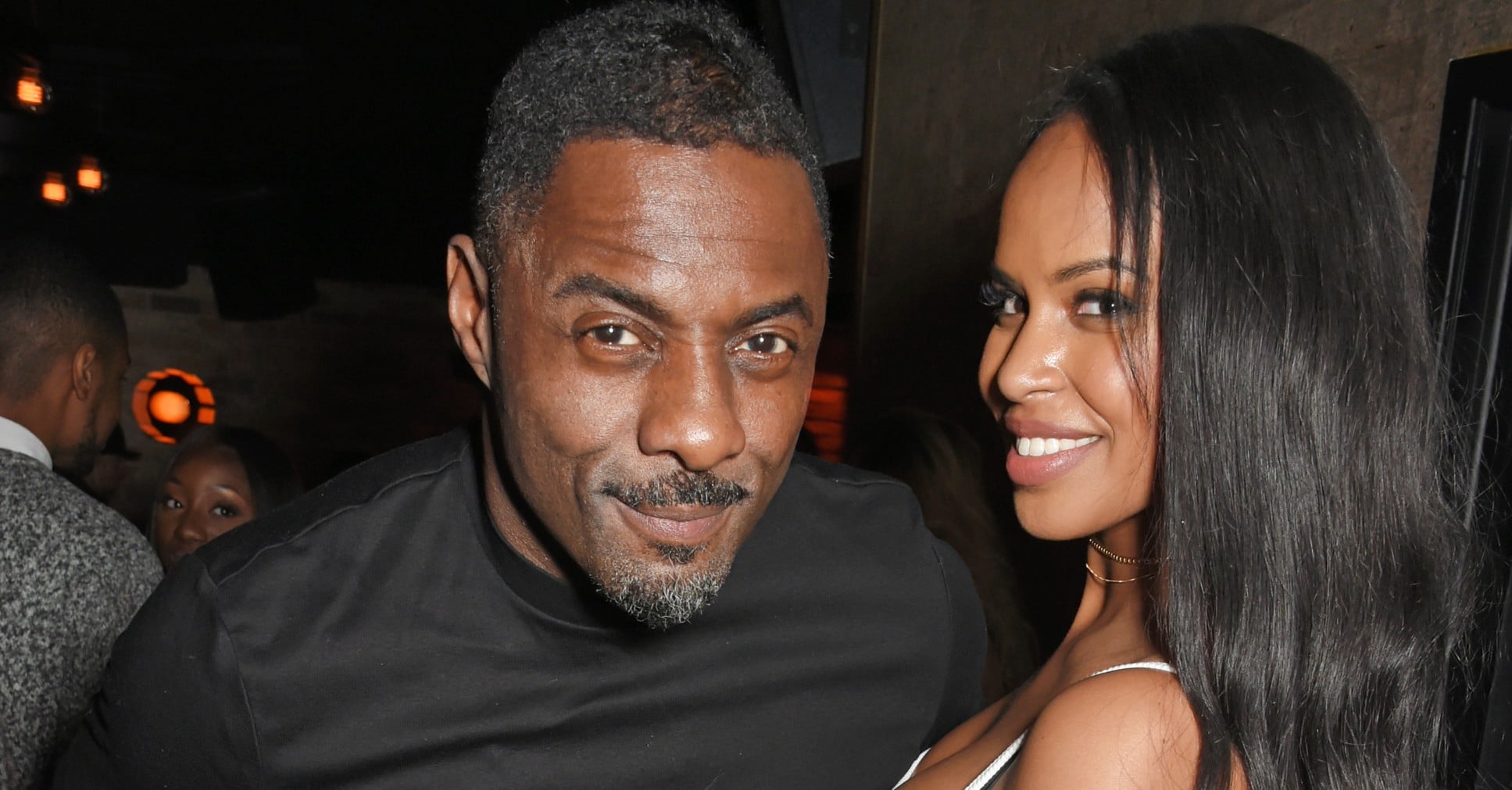 Idris Elba is off the market! The 45-year-old actor proposed to his girlfriend, Sabrina Dhowre, on Saturday, at Rio Cinema in London before a screening of his new film, Yardie, which is his directorial debut. The sweet moment was captured on camera by David Marsden, a managing director and agent who was in attendance who later uploaded the footage on his Instagram. In September, the couple made their first public appearance together on the red carpet at the Toronto Film Festival. Idris has been married twice previously and also has two children. Watch his sweet proposal below. Congrats are in order for the happy couple!