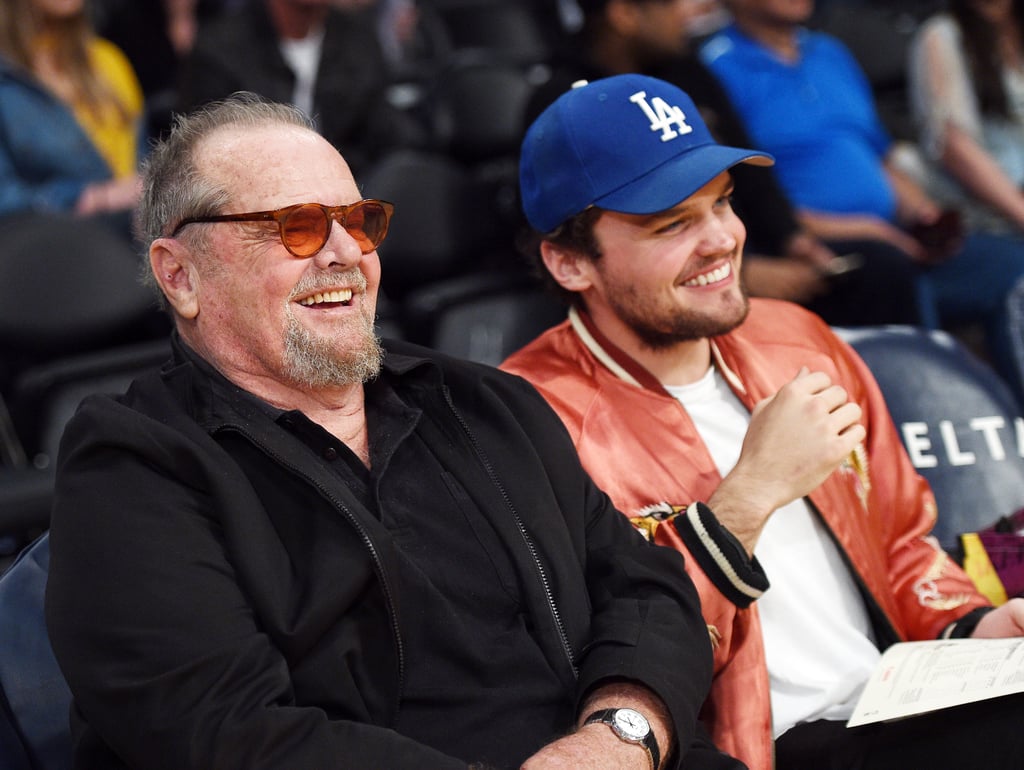 Jack Nicholson brought his youngest son, Ray, 25, to the LA Lakers basketball game on Friday night. The father-son duo sat courtside as they cheered on the Lakers, who ended up beating the Minnesota Timberwolves 119-130. Jack and Ray have made it a habit to attend basketball games together. Back in March 2016, the two appeared to have a blast during their boys' night out, and the following month, the pair was joined by Miles Teller and Dax Shepard. We just love seeing these two together!