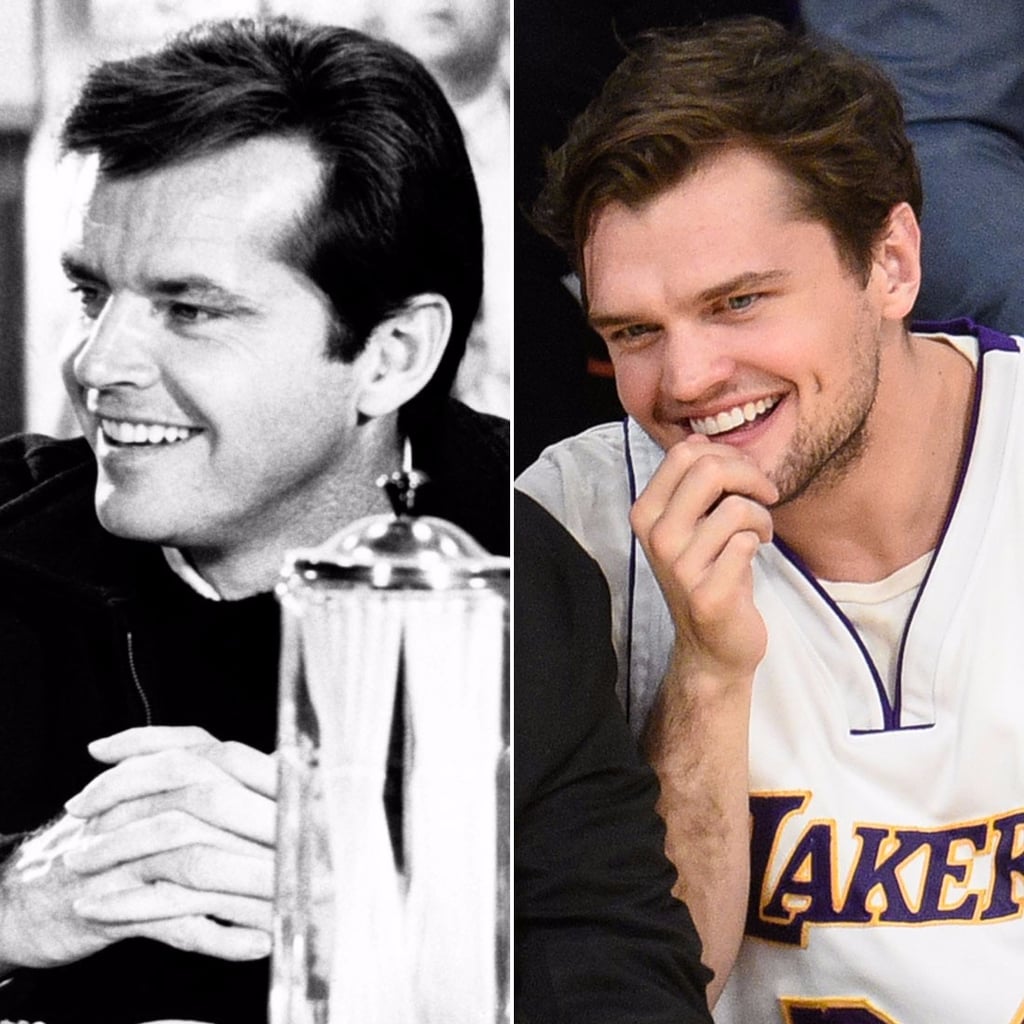 Jack Nicholson's Son, Ray, Is a Carbon Copy of His Famous Dad

Jack Nicholson is a Hollywood icon. In addition to his famous roles on the big screen (who could forget Jack Torrance in The Shining and R.P. McMurphy in One Flew Over the Cuckoo's Nest?), the actor is also a family man off screen. Jack is father to daughters Jennifer, 53, Honey, 34, and Lorraine, 26, and son Ray, 25. And since Ray and his dad are both avid LA Lakers fans, we get to see the two attend games together on a pretty regular basis. Most recently, they sat courtside while sharing a few laughs in late March. But during all these outings, we couldn't help but notice something: besides Ray's obvious resemblance to Leonardo DiCaprio, he also really looks like his famous dad, especially during his first few years in Hollywood. Keep reading to see how it's all in the eyes and smile.