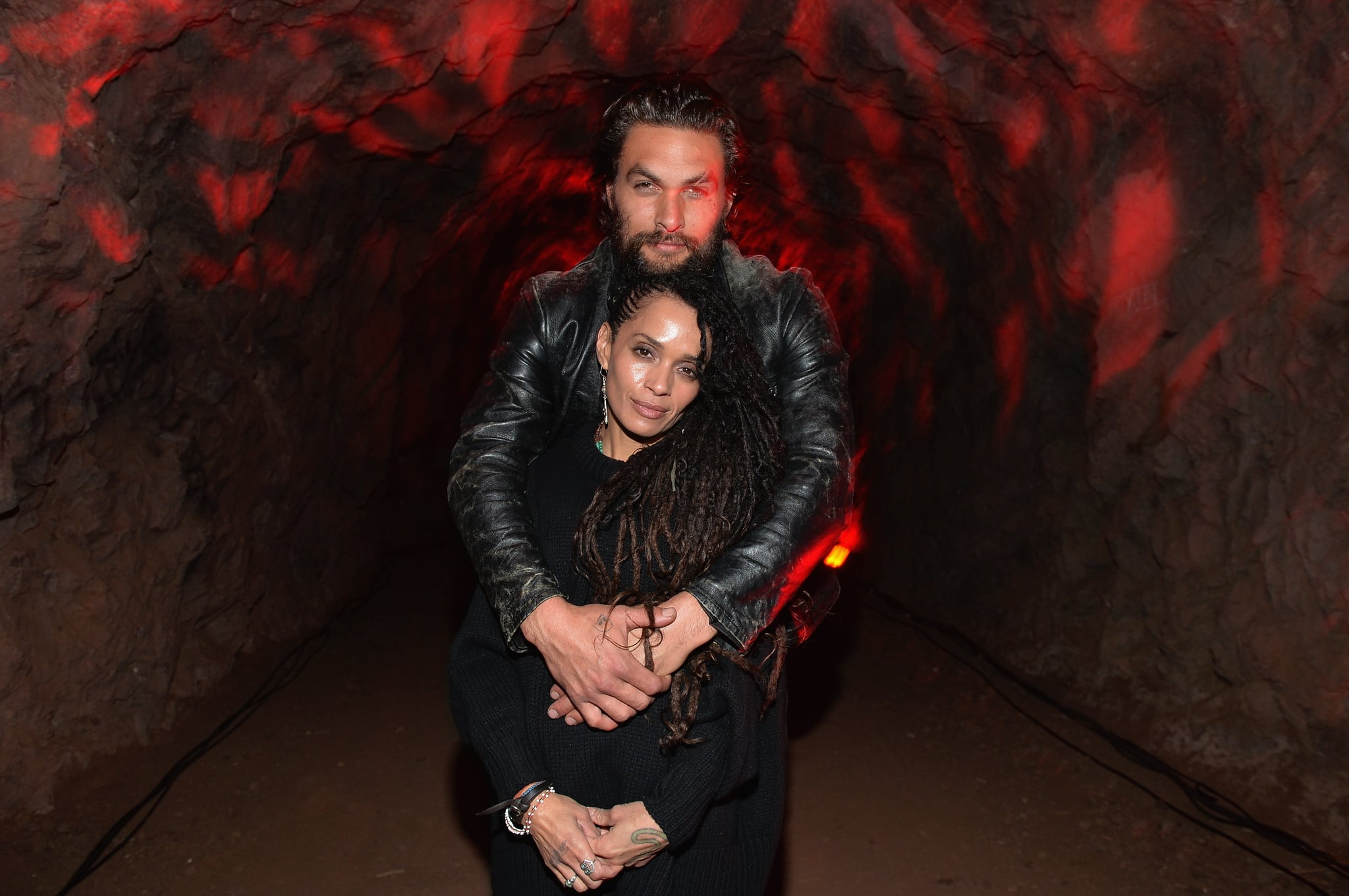 Jason Momoa and Lisa Bonet have made their love official. The longtime couple, who first met in 2005, tied the knot in October, Us Weekly confirms. "Jason Momoa and Lisa Bonet had an official wedding a few weeks ago at their house in Topanga, CA," an insider told the publication. "Apparently they weren't officially married until then! They said they 'made it official.'" Another source adds that they obtained a marriage license on Oct. 2, one week before their nuptials.

The news certainly comes as a shock to many fans who believed they got married back in 2007. The two are already parents to daughter Lola, 10, and son Nakoa-Wolf, 8, as well as Zoë Kravitz, from Lisa's previous marriage to Lenny Kravitz. Congrats to the happy pair!