Jenna Dewan is feeling the love. The 37-year-old actress made it clear that she is appreciative of the messages fans have sent following her recent split from Channing Tatum when she posted a note on Instagram. "Thank you guys for all your love. Love you right back ❤️💗🙏🏻," she captioned a photo of herself on the beach. Jenna and Channing first met on the set of Step Up back in 2006 and married in July 2009. The former couple welcomed a daughter named Everly in 2013.

Since their split earlier this month, more details have emerged about what caused a rift in their marriage. Although initial reports from ET suggested Jenna and Channing's separation had actually "been brewing for a while" due to "Channing's constant flirting," another report from Us Weekly claimed their breakup was "amicable" and just "turned more into a friendship."

Related:
27 People Who Are Definitely Not OK With Channing Tatum and Jenna Dewan's Tragic Split

Jenna also shut down rumors that Channing's "excessive drinking" led to their separation. "Happy to clarify that absolutely none of these rumors are true," she said in a statement issued through her rep to Us Weekly. "The situation is as positive as it can be. Nothing negative is going on here. They're both incredibly mature about this. There's nothing more really to say." 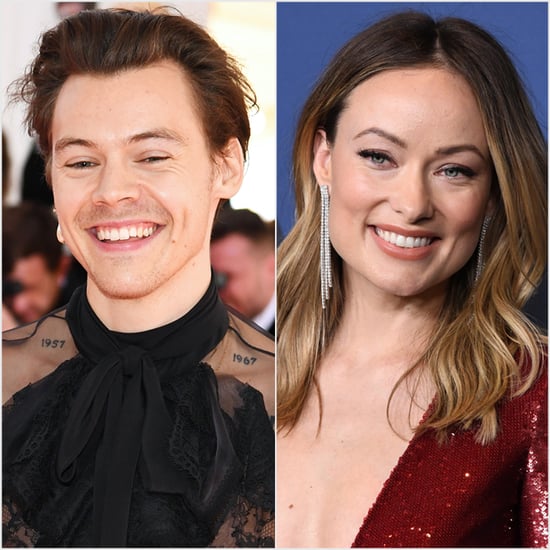 Celebrity News
Harry Styles and Olivia Wilde's Break Has Reportedly "Been Difficult": "[It's] a Tricky Situation"
by Chanel Vargas 1 week ago 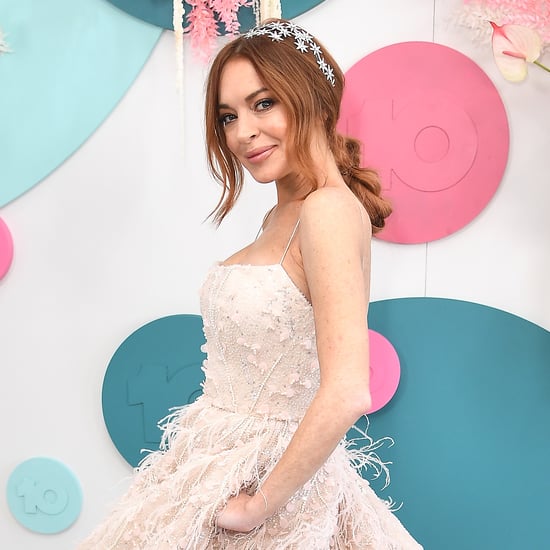 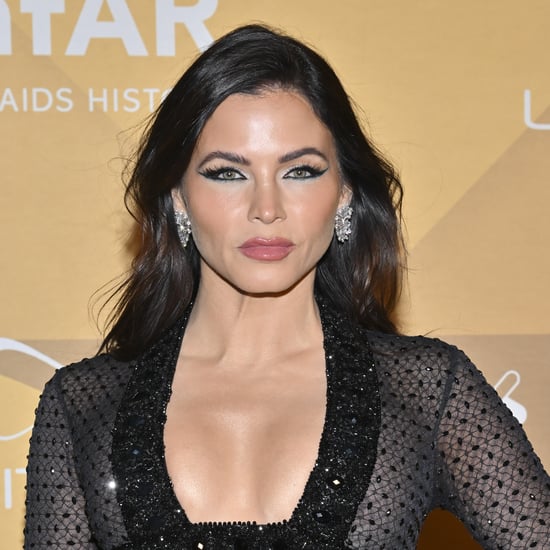