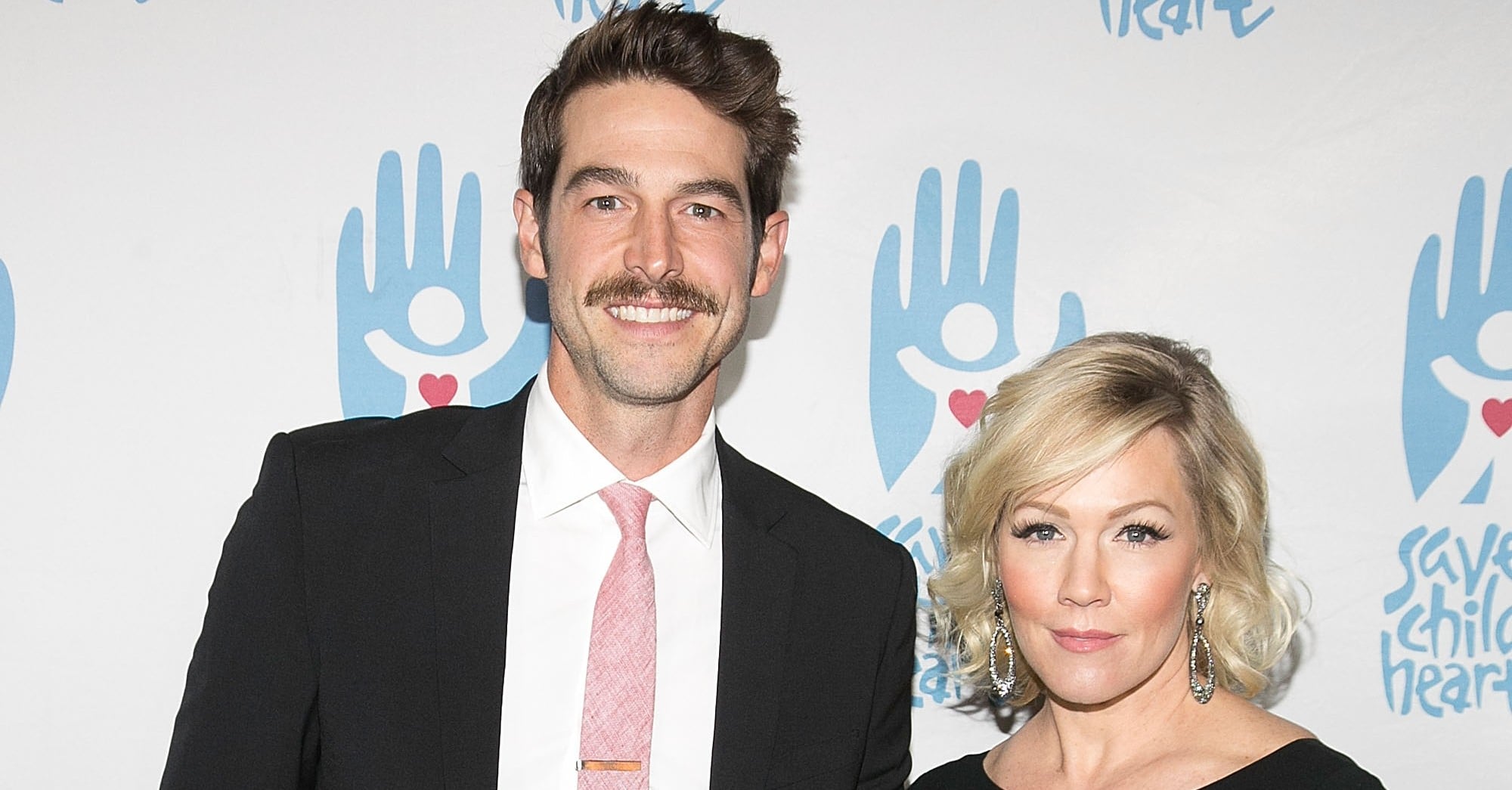 Jennie Garth and her husband, Dave Abrams, are over. On Friday, Dave filed for divorce from the former Beverly Hills, 90210 actress citing "irreconcilable differences," People reports. According to court documents, the ex-couple has been separated since August 2017. Jennie and Dave got engaged in March 2015 and tied the knot during an intimate wedding ceremony in Los Olivos, CA, that July. Jennie has three daughters from her previous marriage with Peter Facinelli, which ended in 2012 after 11 years of marriage. Their divorce was finalized in 2013.

Emma Corrin
Is Emma Corrin Single? What We Know About the Star's Dating Life
by Michele Mendez 5 hours ago