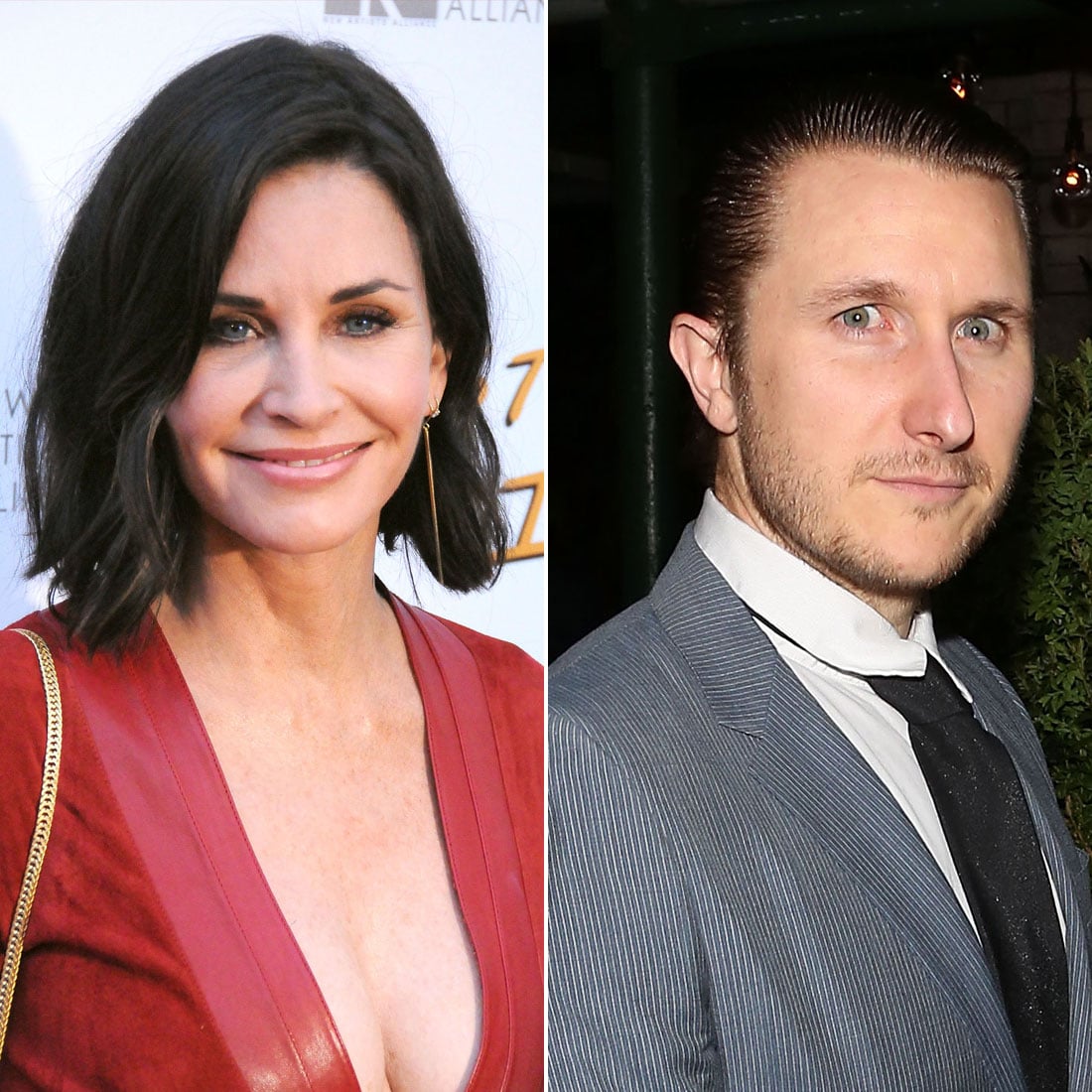 When Jennifer Aniston and Justin Theroux tied the knot in a top-secret ceremony at their Bel Air, CA, home on Wednesday, they made sure to honor their closest friends in a big way. According to People, while Jen's parents weren't in attendance, she had her longtime best friend and former costar Courteney Cox stand by her side as her maid of honor. Justin had his pal, tattoo artist Scott Campbell, who is married to Lake Bell and has inked Justin on numerous occasions, as his best man.

The lavish backyard wedding, which guests originally thought was a surprise birthday party for Justin, hosted 75 people, including Ellen DeGeneres, Jimmy Kimmel, Lisa Kudrow, Emily Blunt, John Krasinski, and Tobey Maguire. People also reports that Sia performed "Chandelier" after the couple exchanged vows and that the celebrations lasted until 3 a.m. The next day, the pair were spotted boarding a private plane to enjoy their honeymoon, which will reportedly be in French Polynesia. In honor of Jen and Justin's big day, check out 15 other engaged celebrity couples we can't wait to see tie the knot.

Celebrity Couples
Who Has Brandon Flynn Dated? A History of His Rumored and Confirmed Romances
by Monica Sisavat 10 hours ago

Celebrity Couples
Love Is Blind's Lauren and Cameron Did a Home Tour, and Boy, Has That Bachelor Pad Changed
by Kelsey Garcia 15 hours ago

Celebrity Instagrams
Cuuute! Priyanka Chopra Shared a Selfie From Her First Date With Nick Jonas 2 Years Ago
by Kelsey Garcia 13 hours ago