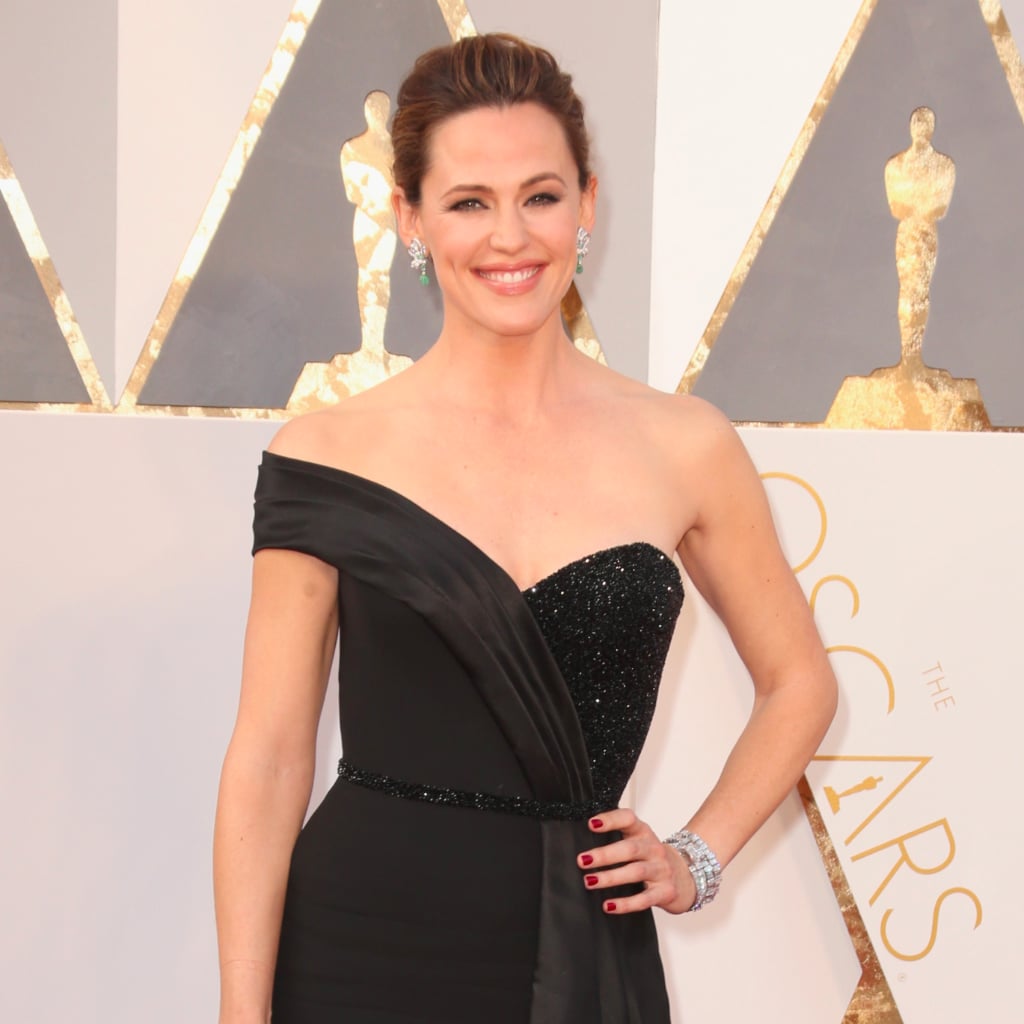 Jennifer Garner capped off an exciting, headline-making week with a stunning appearance at the Academy Awards. The actress walked the red carpet in a gorgeous black Versace gown on Sunday, and in addition to posing for solo shots, she also chatted with Kerry Washington before making her way inside. She hit the stage to present an award with Benicio del Toro, and during one of the show's commercial breaks, Jennifer was spotted snapping a selfie with rapper Common.

The past few days have been pretty big for Jen, who opened up about her impending divorce from Ben Affleck in an explosive interview for Vanity Fair. Just a day after the profile was released and her truth bombs were on the table, Jen made a casual outing in LA looking smiley and relaxed. Keep reading to see photos from Jen's night at the Oscars!

Priyanka Chopra
Priyanka Chopra Wore One of 2021's Favorite Hairstyles to the BAFTAs: the Bubble Braid
by Tori Crowther 1 day ago