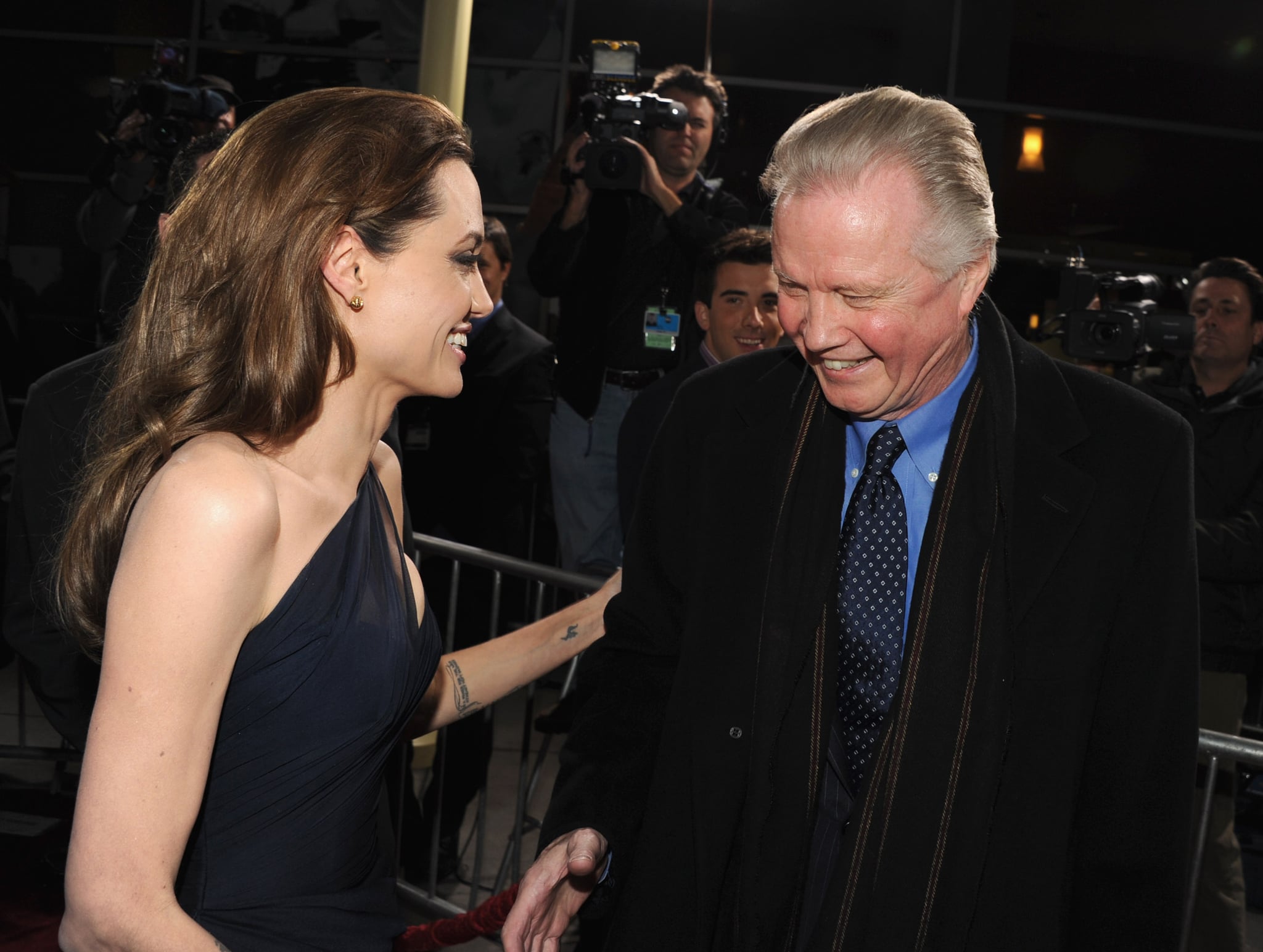 Brad Pitt and Angelina Jolie confirmed to POPSUGAR that they were married "On Saturday . . . in the presence of family and friends" at their chateau in France. While no details about who specifically attended the nuptials have been released, there is one person we do know was not there to witness the wedding. Angelina's father, Jon Voight, apparently didn't even know about his daughter's big day and simply replied "that's nice" when Inside Edition asked him about the event on Thursday morning. Additionally, he told E! "It sounds like it was a wonderful wedding. It must have been very beautiful with the kids participating. I know it was during Emmy weeks and they were able to do it very quietly. I'm very happy for them."

Jon and Angelina have had a rocky relationship over the years, and despite reconciling a few years ago, he was not included in the wedding. Instead, Jon was busy in LA attending events leading up to Monday's Emmys, where he was nominated for his work in Ray Donovan.

Schitt's Creek
Pop the Champagne! Sarah Levy Is Married, and the Wedding Photos Are Simply the Best
by Chanel Vargas 3 days ago