Despite being an item for more than nine years, Joshua Jackson and Diane Kruger still have Summer flings . . . with each other! The adorable couple was spotted on a casual outing in New York City on Wednesday looking more in love than ever. Joshua and Diane, who kept things cool in shorts and t-shirts in the NYC heat, couldn't help but kiss and wrap their arms around each other while strolling through the city's East Village on July 8.

The pair's sweet PDA comes less than a week after Diane celebrated the Fourth of July by throwing a party for a group of their close friends. The actress shared numerous photos of the fun festivities on her Instagram, including one of her in a bathing suit in the pool with Josh. Keep reading to see more of their Summer love, then check out Josh's swoon-worthy gesture for Diane when he picked her up from the airport back in April. 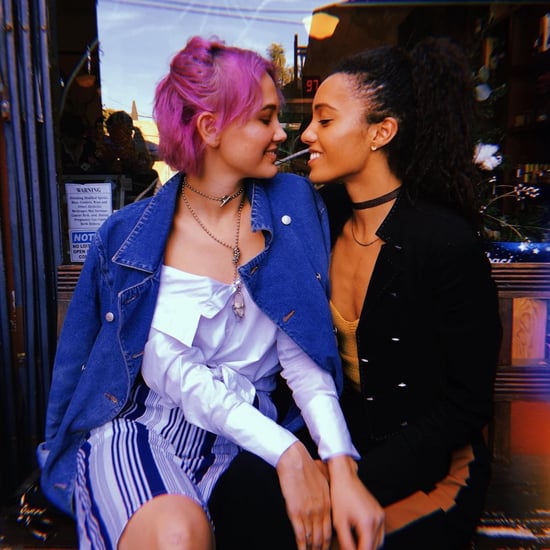 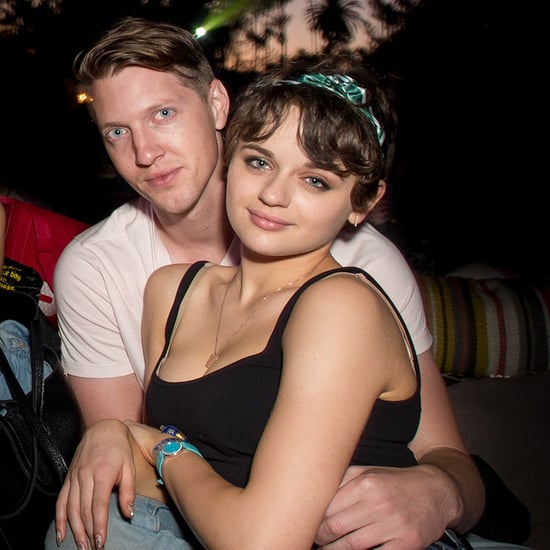