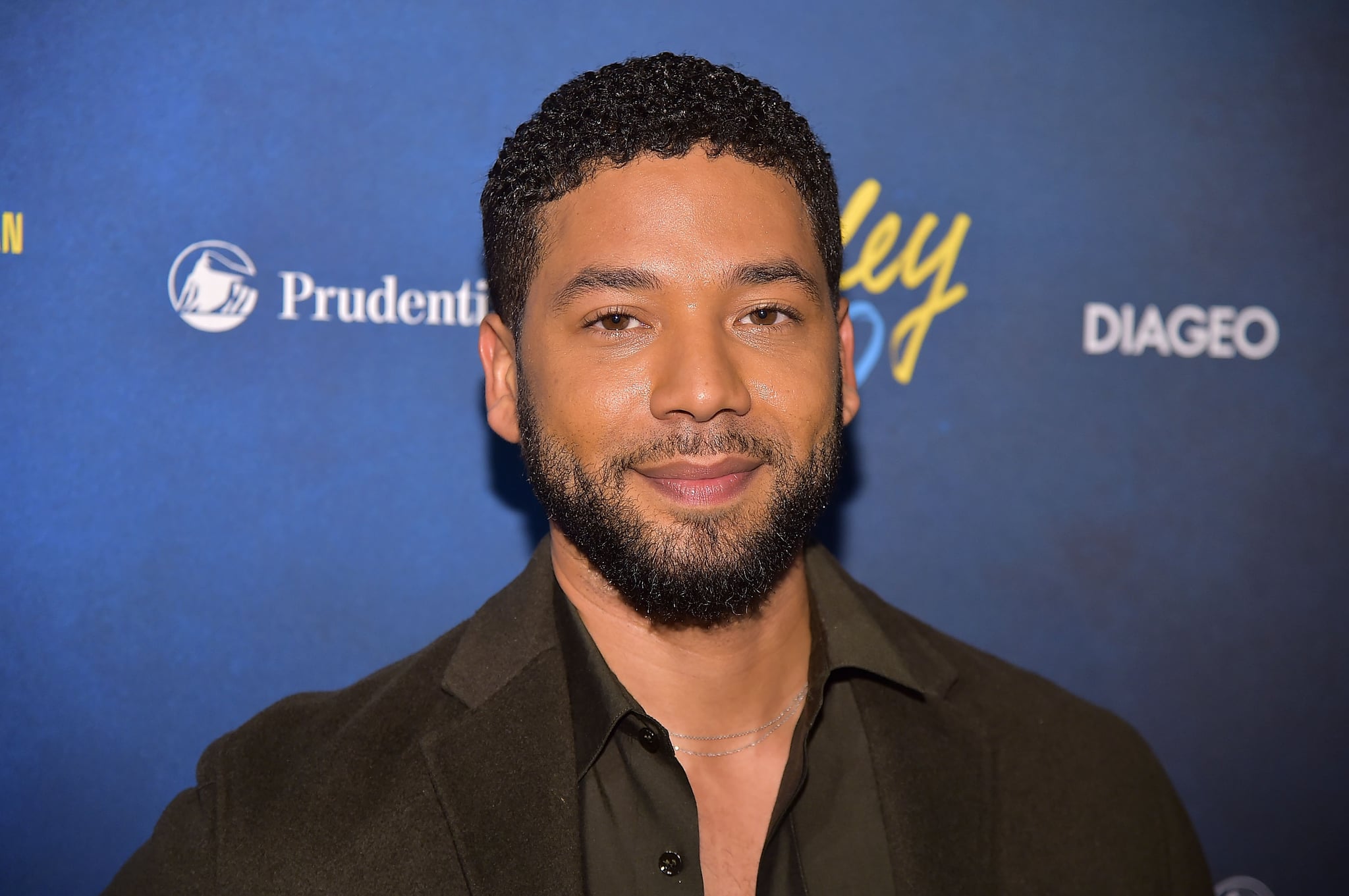 All charges have been dropped against Jussie Smollett following his arrest in February. The Empire actor appeared in Chicago court on Tuesday morning for an "emergency appearance" before his team released a statement to The Hollywood Reporter.

"Today, all criminal charges against Jussie Smollett were dropped and his record has been wiped clean of the filing of this tragic complaint against him," his lawyers told the publication. "Jussie was attacked by two people he was unable to identify on January 29th. He was a victim who was vilified and made to appear as a perpetrator as a result of false and inappropriate remarks made to the public causing an inappropriate rush to judgment."

"Jussie and many others were hurt by these unfair and unwarranted actions. This entire situation is a reminder that there should never be an attempt to prove a case in the court of public opinion. That is wrong. It is a reminder that a victim, in this case Jussie, deserves dignity and respect. Dismissal of charges against the victim in this case was the only just result. Jussie is relieved to have this situation behind him and is very much looking forward to getting back to focusing on his family, friends, and career."

The actor later spoke with CBS News saying that he's "been truthful and consistent on every single level since day one" and reflected on how trying the past few months have been for him.

Jussie Smollett: "I've been truthful and consistent on every single level since day one...This has been an incredibly difficult time, honestly one of the worst of my entire life" https://t.co/kNQqMavks3 pic.twitter.com/j8JakzSF4X

Jussie was initially charged with a "class 4 felony charge for disorderly conduct in falsifying a police report" about his alleged attack in January. The 36-year-old actor claimed that he was leaving a restaurant when two suspects approached him yelling racial and homophobic slurs, punched him, poured an unknown chemical substance on him, and wrapped a rope around his neck.

Chicago police later said the Empire star choreographed the "publicity stunt" because he was "dissatisfied with his salary." Chicago Police Chief Eddie T. Johnson claimed that Jussie paid Olabinjo and Abimbola Osundairo $3,500 to stage his attack, though documents later showed that the check was actually for Abel's nutrition and workout program. On March 14, Jussie pleaded not guilty on charges that he lied to police when he reported the hate crime. 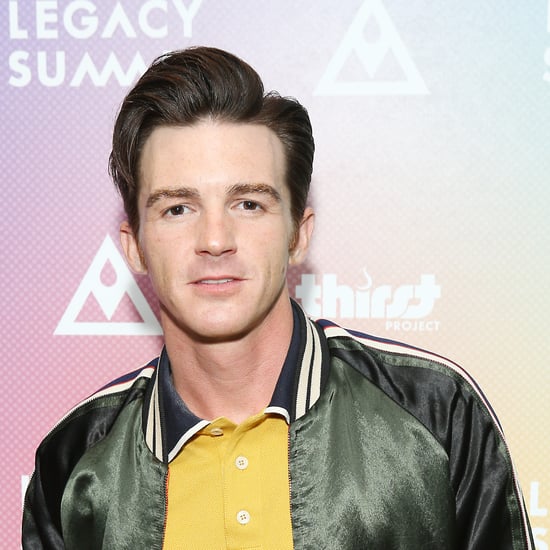