These Pictures Definitely Prove That Justin Bieber and Hailey Baldwin Are a Thing, Right?

Justin Bieber and Hailey Baldwin brought their possible romance to Miami over the weekend. The could-be couple hung out on a yacht, did some Jet Skiing, and posed together in sexy Instagram snaps; Justin went shirtless and wore his ever-present Calvin Klein underwear, while Hailey sported an Acacia bikini. Justin and Hailey have been spotted getting close during multiple outings this year, including Coachella. Though the singer was rumored to have gotten back together with his ex Selena Gomez and also recently linked to Shanina Shaik, it's hard to deny that he and Hailey have serious chemistry. Keep reading to see Justin and Hailey in Miami, and check out more of the sexiest shirtless moments we've seen so far this year.

Beauty News
Justin Bieber Just Got Another Tattoo, and His Mom Responded Exactly as Expected
by Danielle Jackson 1 week ago 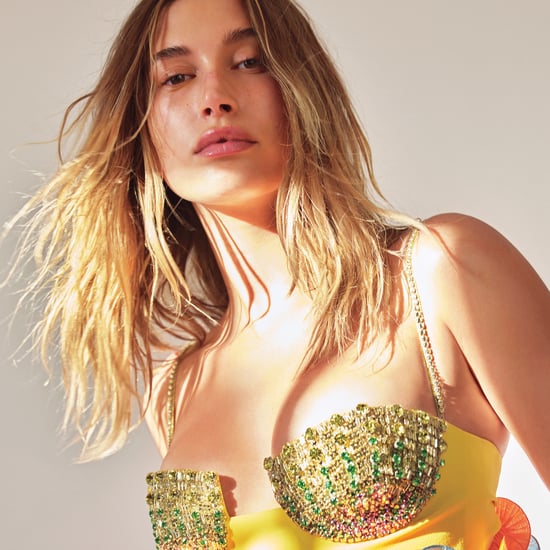 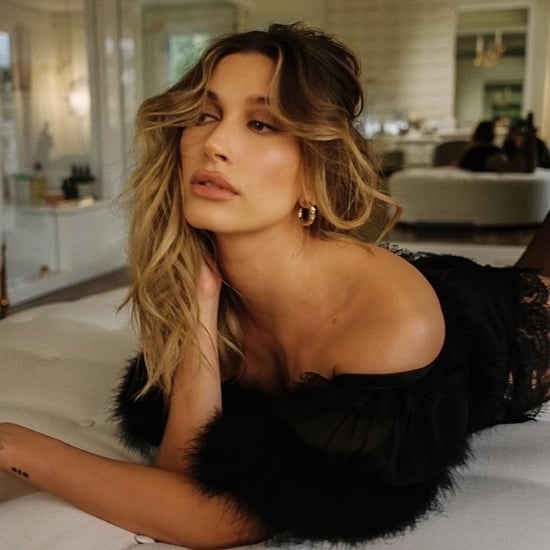 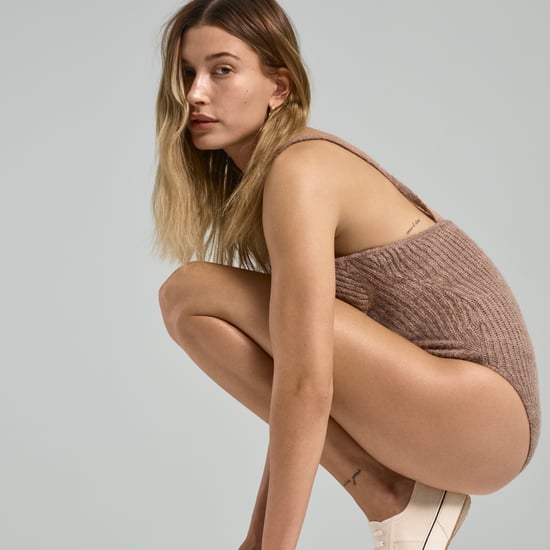