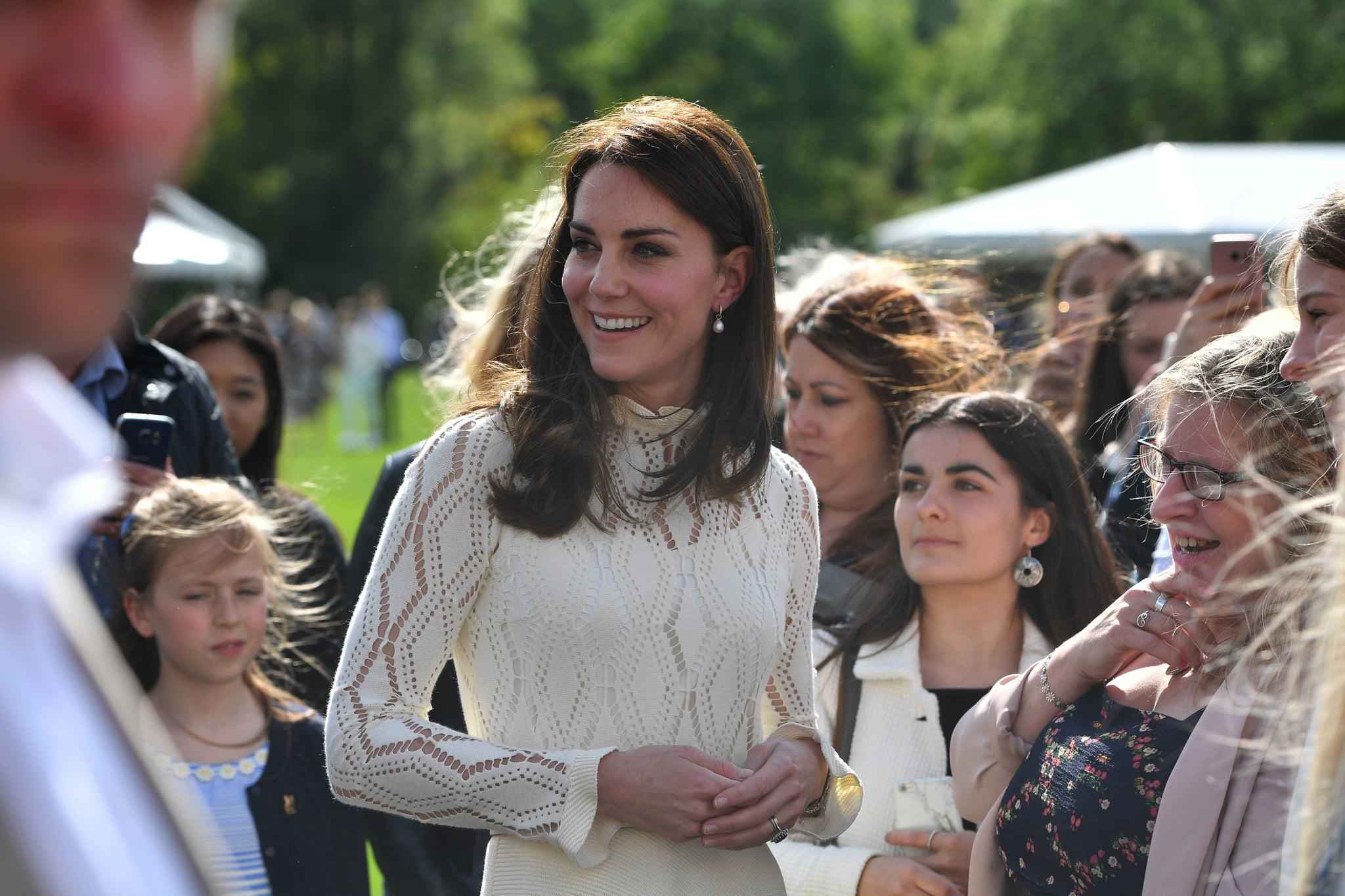 Related:
8 Fascinating Documentaries About the Life and Death of Princess Diana

The crowning — called an "investiture" — is part of the tradition surrounding the title, and it is almost like a royal wedding or coronation. More than 500 million people watched on TV as Charles was crowned Prince of Wales in the '60s. Author Sally Bedell Smith describes Charles's investiture in her new biography about the prince: "The queen crowned her son with a highly stylized and bejeweled coronet and draped him with a cape of purple velvet." At the ceremony, Charles swore to be the queen's "liege man of life and limb and die against all manner of folks." We can expect some over-the-top royal drama when it's William's turn. 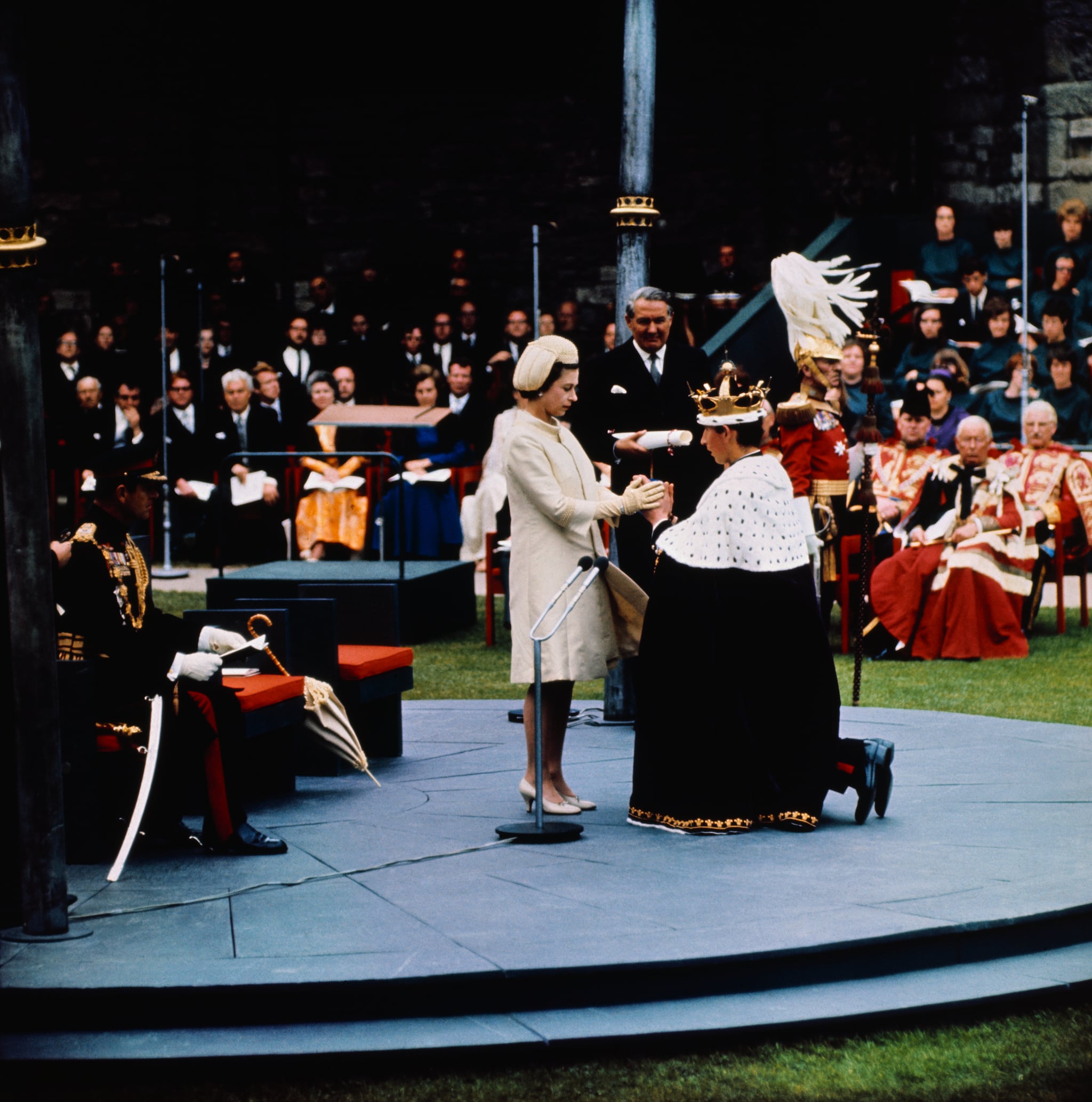 Following Prince William's investiture as Prince of Wales, it's likely Will and Kate would no longer be called the Duke and Duchess of Cambridge but rather the Prince and Princess of Wales. Of course, there's a chance Kate will decide not to use the title. The current "Princess of Wales" is technically Prince Charles's wife, Camilla. Instead of using that title, however, Camilla goes by one of her other titles, the Duchess of Cornwall, out of respect for Princess Diana. (Camilla and Charles famously carried on an affair during Charles and Diana's marriage, so there would surely be public outcry if Camilla used Diana's title.) Still, there's a good chance Kate will see the Princess of Wales title as a way to carry on Diana's legacy, when the time comes. And Catherine, Princess of Wales, does have a nice ring to it.