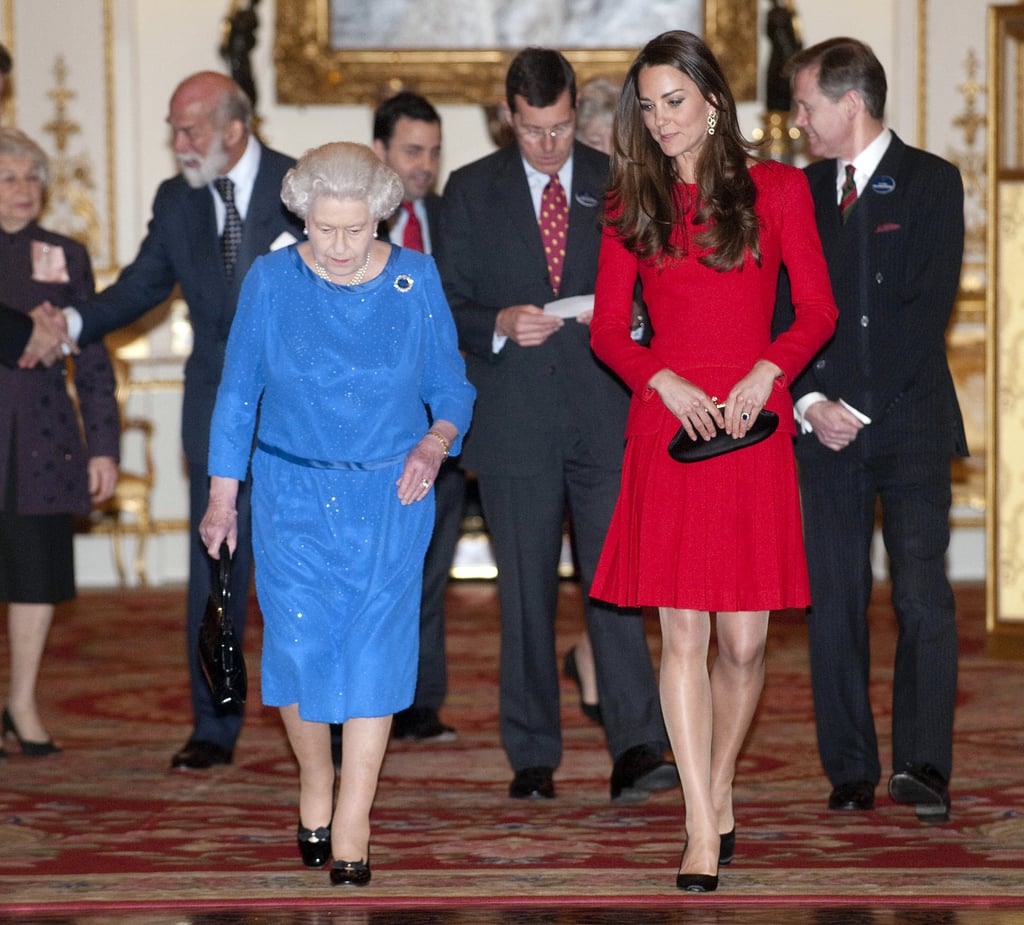 Look out for a very special new piece of jewelry when Kate Middleton attends a state dinner in October! It seems the duchess recently followed in the footsteps of both Diana Princess of Wales and Prince William's stepmother, The Duchess of Cornwall, when she received The Royal Family Order of Queen Elizabeth ll; the highest honor that can be bestowed upon a female member of the royal family. The order is a small diamond-framed badge painted with a portrait of the queen, which is hung from a yellow ribbon and worn at state functions.

The giving of such orders was started 200 years ago by King George lV and is basically like getting a gold star from the monarch. So the queen clearly believes that Kate has done a sterling job of representing the royal family in her first four years of marriage. It is a private honor though, so the news will not be made public. We should be able to see for ourselves in a couple of weeks however, as Kate is due to attend the state dinner for China's President Xi Jinping, hopefully wearing the order pinned to her left shoulder. It would certainly be one item worn by the duchess that wouldn't be selling out in stores any time soon . . .

The Royals
King Charles III Fantasized About Being Camilla's Tampon — but Honestly, What of It?
by Taylor Andrews 3 weeks ago 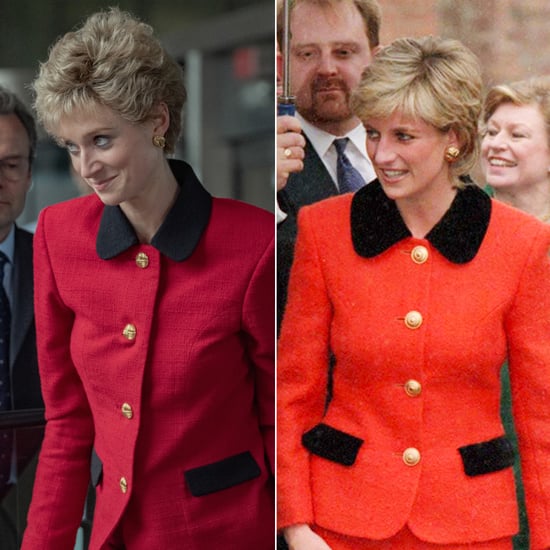